Australia's major sports leagues and Olympic hopefuls scrambled to make contingency plans after authorities announced a seven-day lockdown in Victoria to contain an outbreak of a "highly infectious" Covid-19 variant. 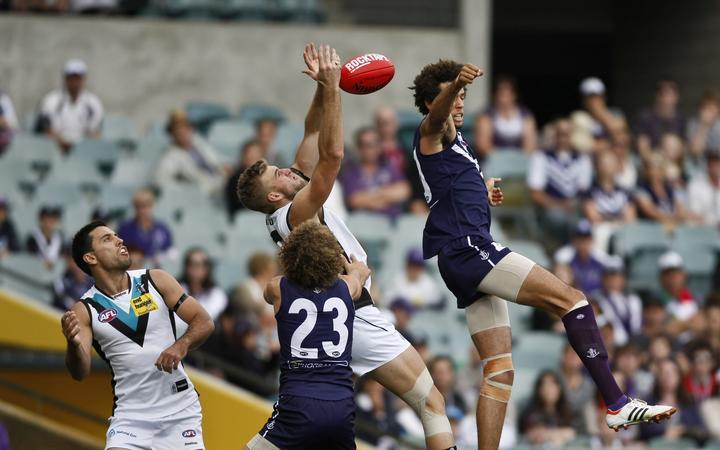 Crowds have been banned from sporting events and people ordered to stay home except for work, exercise, shopping for essentials, providing care and getting vaccinated.

Melbourne, the country's sporting capital, has more than a dozen professional teams competing in top flight leagues, and all faced disruption and schedule changes.

Super Rugby team Melbourne Rebels left Victoria for Sydney on Wednesday to avoid travel complications and will play their 'Trans-Tasman' match against the Highlanders there on Sunday.

The game was switched to Sydney from Queenstown after New Zealand banned travel from Victoria.

The Chiefs are now making alternate plans as they're due to host the Rebels next weekend.

The Australian Football League (AFL), the top flight of Australian Rules football, has 10 teams based in Victoria and two left the state on Wednesday.

The AFL switched two matches to Sydney at the weekend due to new border and quarantine restrictions imposed by South Australia state and the Northern Territory.

"There may be lumps and bumps along the way."

The AFL said a spectator among the crowd of 33,000 at Melbourne's Docklands Stadium last Sunday for the game between Essendon and North Melbourne had tested positive.

That followed confirmation on Wednesday of a positive test from a fan at an AFL match at the MCG last weekend. 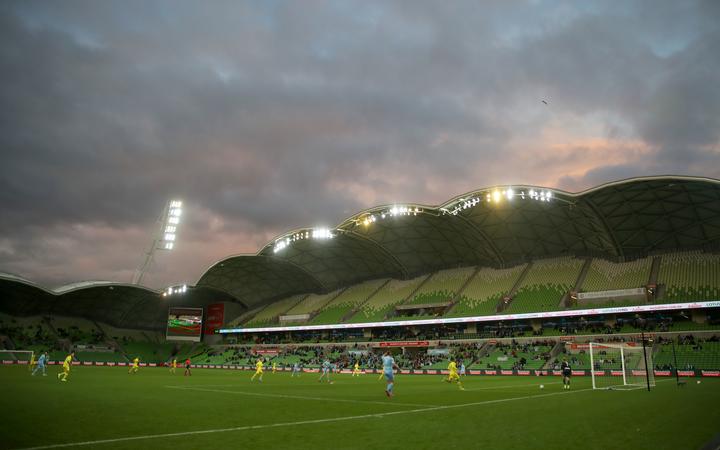 The A-league football competition postponed Melbourne City's home match against Newcastle Jets on Saturday and said Monday's game between Western United and Macarthur in Melbourne was under review.

Athletics Australia (AA) moved to relocate Victoria-based athletes ahead of an Olympic warmup meeting on the Gold Coast next week.

"AA's high performance team started to relocate athletes to Queensland from Monday onwards, and are continuing to assist a number of athletes to move out of Melbourne to Queensland today before lockdown begins," AA said.

"Most of them are now out, but there's still a lot to work through."

Swimming Australia said all of its Victoria-based swimmers had exited the state by Wednesday in the leadup to Olympic trials in Adelaide next month.

Victoria's Acting Premier James Merlino told reporters in Melbourne they were dealing with a highly infectious variant that was "running faster than we have ever recorded".

"Unless something drastic happens, this will become increasingly uncontrollable."

The Australian Olympic Committee said it was "assessing the impacts" of the Melbourne lockdown on athletes completing their vaccinations in the city of 5 million.

A protracted lockdown to control a second wave outbreak in Victoria last year forced more than a dozen Melbourne-based sports teams to play away from home for several months to complete their seasons.