Brotherly bragging rights are going on the line as the New Zealand hockey teams finally return to action. 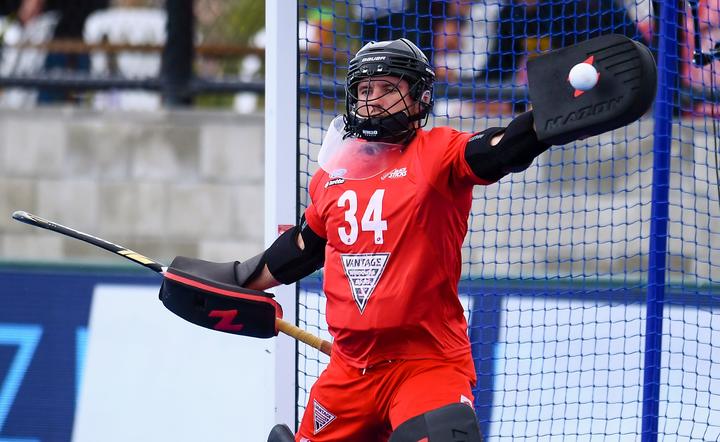 After 15 months without international matches, both Black Sticks' sides and their Australian counterparts begin four-match series' in Palmerston North on Thursday night.

The former Australian representative, with 13 caps for the Kookaburras to his name, was not only facing his old team but also going up against younger brother and Australian defender Jeremy.

And after the brothers had caught up for a pre-series coffee on Tuesday, their parents would be flying in to watch their sons go head-to-head at international level.

"They're both really excited," Leon said.

"They came to watch the North versus South games that I played in maybe a month ago now, and they're really excited to get over to New Zealand again.

"I've actually asked them [who they'll be supporting] a couple of times and they said they weren't sure. But I let them know they'll be wearing a black shirt during the games."

There was certainly no doubt where allegiances lay for Leon, who was able to make the switch and reignite his international career thanks to the brothers' Dunedin-raised mother. 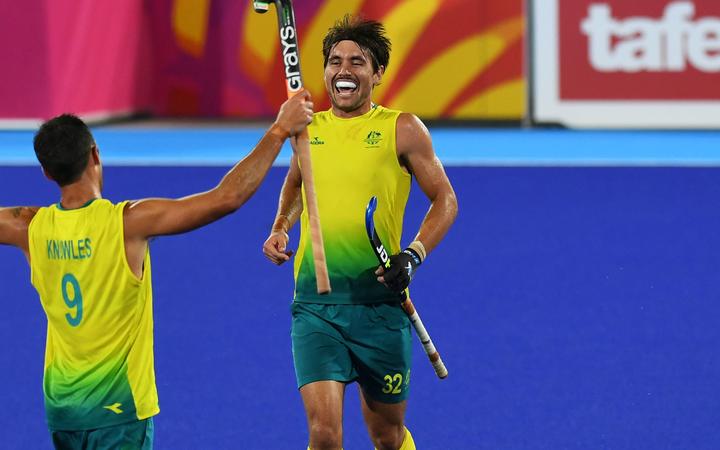 Despite having played two games against the Black Sticks back in 2015, including some of the current squad, he was motivated to be chasing success with them now.

"All the boys know my allegiances are all here now, so there's not really a question of what I'm thinking.

"I want to win, I want to win this series and the next one and I want to go the Olympics and do really well and win that.

"The boys are not worried about that."

They're also confident of a successful return to the international arena, regardless of the calibre of their opposition.

The Kookaburras were currently ranked second in the world, while the team's legacy included three World Cup wins and six Olympic medals, including gold in 2004.

Hayward said he and his New Zealand team-mates were excited for the challenge.

"Australia are a very good team and I think they're a good matchup for us.

"There's a good feeling around the group, so I'm pretty confident that we'll do well in this series.

"It's just about getting back into international hockey and getting us playing at the level that we're supposed to be at.

"The competition in New Zealand is good but it's a bit underneath international level, so it will be a good step up."

The Black Sticks squads of 18 for the Tokyo Games were expected to be named soon after this series, before a return series for all four teams in Perth at the end of next month.