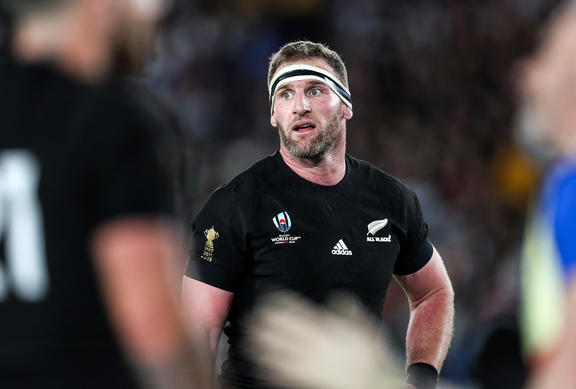 The former Crusaders star made the announcement on Saturday night after his Japanese club Toyota Verblitz were beaten by Panasonic Wild Knights to miss out on a place in the Top League final.

Read was part of the 2011 and 2015 World Cup winning All Black teams under Richie McCaw, before taking over as skipper.

Read's international career came to an end when the All Blacks beat Wales in the 2019 Rugby World Cup bronze match.

The All Blacks lost to England in the semi-finals with Read as skipper.

The 35-year-old Read had been playing for Toyota Verb since leaving the Crusaders and retiring from test rugby in 2019.

He said he's "looking forward to returning to New Zealand and spending time with family."

The former All Blacks number eight was named World Rugby Player of the Year in 2013 and is New Zealand's third most-capped player of all time, behind Richie McCaw and Keven Mealamu. 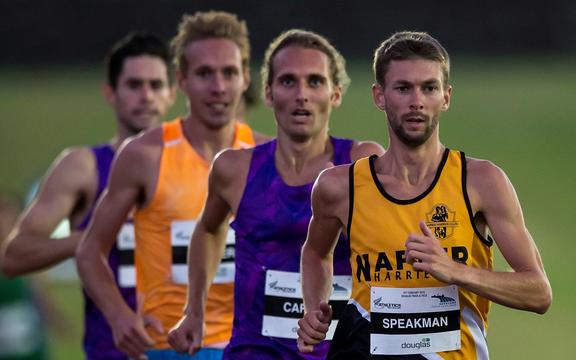 A 15-strong New Zealand athletics team has already been named for the Tokyo Games, but further nominations can be added up until June 22. The entry standard for the 5000m is 13:13.50.

Bayern Munich striker Robert Lewandowski equalled Gerd Mueller's 49-year-old German league goal record when he scored with a 26th minute penalty in their 2-2 draw at Freiburg to take his season tally to 40 goals.

The Poland striker, who netted for the 11th straight game in all competitions and could have scored more, is already second on the all-time scorers list in the Bundesliga, with 276 goals, behind only Mueller's 365. He has one more chance to break Mueller's 1971/72 record, with one game left in the season.

"This is a great honour for me and also for the modern history of the Bundesliga in Germany," Lewandowski said. "I am very happy to be part of this legendary record."

The forward had paid tribute to Gerd Mueller, revealing a shirt under his top with a picture of Mueller and the writing "4ever Gerd" on it, after scoring his goal.

"What Gerd managed to achieve was amazing. I never thought I could come close and share a record with him," Lewandowski said. "I am very, very proud. I still cannot believe what has happened. I will need some time to realise it."

The Bavarians have already secured their ninth consecutive league crown.

Bayern play Augsburg in their final game of the season next week.

Norway's Kristian Blummenfelt won gold at the opening race of the 2021 World Triathlon Championship series in Yokohama after American Taylor Knibb crossed the line first in the women's race to secure her place at the Olympic Games.

A strong performance in the 10 kilometre run phase of the three-discipline event saw Blummenfelt open up a decisive gap over Belgium's Jelle Geens while Morgan Pearson of the United States finished third.

The race was the first to be held in the World Triathlon Championship series this year due to the ongoing COVID-19 pandemic.

Cyclist Victor Lafay of Cofidis claimed his first stage victory as a professional when he won stage eight of the Giro d'Italia while Caleb Ewan, who won two stages this week, was forced to abandon the race due to pain in his knee.

Frenchman Lafay, 25, was among a group of nine in the breakaway on the final climb of the 170km stage and held off a late surge from Eolo-Kometa's Francesco Gavazzi who finished second with Team DSM's Nikias Arndt third.

Ewan was leading the points classification after winning stages five and seven, with the second victory coming on Friday after a well-timed surge at the finish.

However, the 26-year-old Australian never planned to complete the May 8-30 race as he has his sights set on winning sprint stages in the Tour de France starting on June 26.