It was clear from the first step out of Wembley Park underground station on Saturday afternoon - the shirts and scarves were back, the songs and chants were back and the long English football lockdown was over. 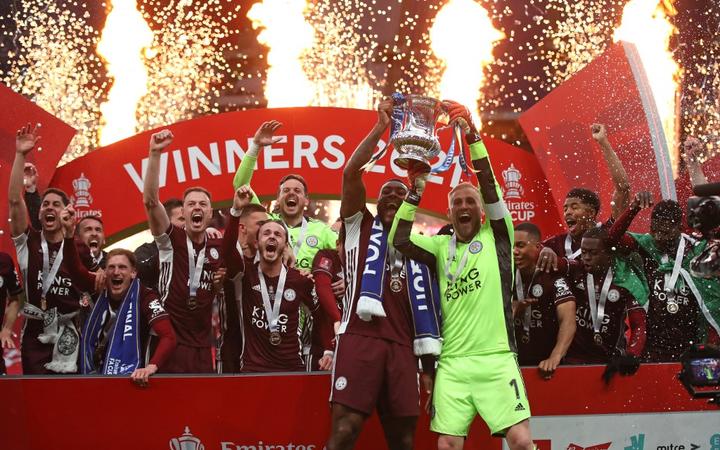 Leicester players and officials embraced on the field after a 1-0 victory over Chelsea gave them their first FA Cup title but there was a broader celebration at Wembley.

"This is what football is all about, and if you don't enjoy a day like today, you'll never enjoy football," said one Leicester fan before kick-off.

The final of the oldest competition in the world, played at the national stadium, was the perfect occasion for the game to significantly open its doors again to supporters.

There had been 8000 fans at the League Cup final last month but there was a noticeable difference with 21,000 making their way to the ground. 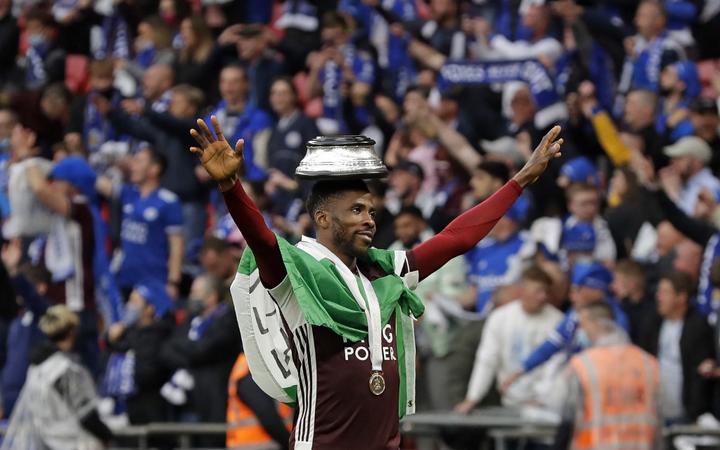 The band of the Coldstream Guards performed pre-match, the national anthem was sung with perhaps a little more passion than usual and it felt like both sets of supporters were doing their bit to boost the volume and make up for the empty seats in the upper section of the stadium.

The biggest roar came in the 63rd minute after Youri Tielemans' glorious long-range drive into the top corner, which proved to be Leicester's winner.

"It was really special to have the fans in today, I hope everyone was safe. The fans watching from home too, they have supported us all the year through," he said. 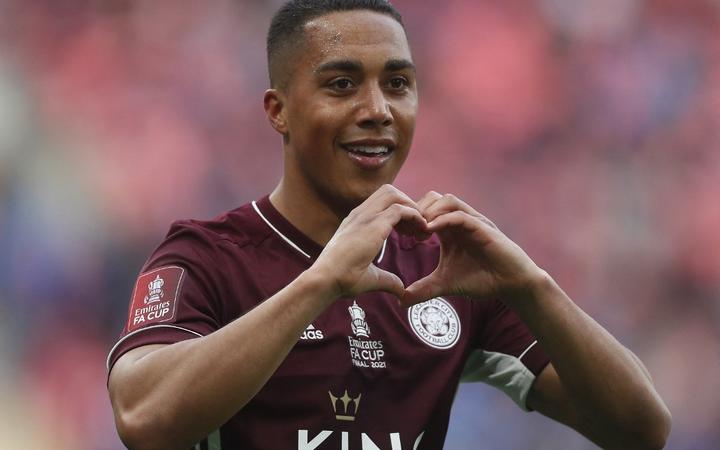 They have, but everyone knows it hasn't been the same - not for the players performing in empty stadiums or for the fans watching television on their living room sofas.

"It is a bit strange, You must admit. You know, you've got used to this experience of seeing everything third hand on the television," said Chelsea fan Jonathan Lipscomb before the game. 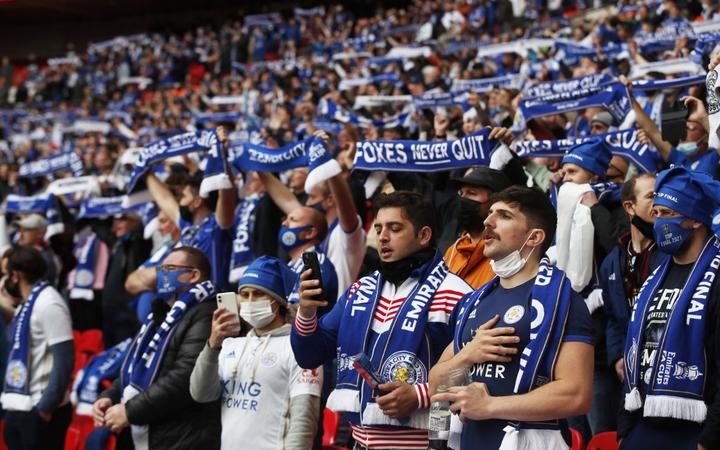 Leicester City fans cheer their team during the final against Chelsea. Photo: AFP

By the end, Leicester goalkeeper Kasper Schmeichel found himself struggling to hear the questions in his post-match television interview as his team's supporters partied behind him.

The game was, technically, part of the UK government's Events Research Programme, designed to measure the impact of the return of mass events. All fans had to have proof of a negative Covid-19 test in order to gain access to the stadium.

Fans will be back in Premier League grounds, in relatively small numbers, for the final two rounds of games but the hope is that Wembley will see even bigger numbers for the semi-finals and final of Euro 2020 in July.