Noah Lolesio missed the chance to earn the Brumbies a draw with the Crusaders in Christchurch on Saturday when he dragged his late conversion attempt wide, handing the New Zealanders a 31-29 trans-Tasman Super Rugby win. 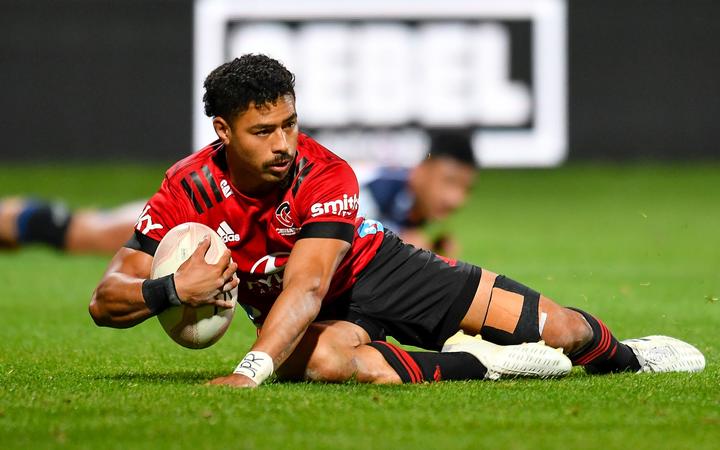 Tries from Tom Banks and Rob Valetini hauled the Brumbies back into the game after the Crusaders, winners of this year's Super Rugby Aotearoa, looked to have done enough thanks to second-half efforts from Brendon O'Connor and Cullen Grace.

However, the performance was an encouraging one for Australian rugby after defeats for both the Reds and the Waratahs in the opening rounds of the competition with the New Zealanders on Friday.

Ethan Blackadder had put the Crusaders in front with barely five minutes on the clock but Scott Sio scored for the Brumbies in the 27th minute.

Richie Mo'unga restored his side's supremacy with a dazzling solo effort and David Havili's try after an interception on the halfway line meant the Crusaders took a 19-7 halftime lead.

The Brumbies hauled themselves back to within two points when Irae Simone touched down, only for O'Connor and Grace to give the Crusaders what looked to be a comfortable cushion.

Banks' individual effort kept the Brumbies in contention before Valetini's score out wide in the final minute, but Lolesio's wayward final kick of the game meant the comeback fell short.