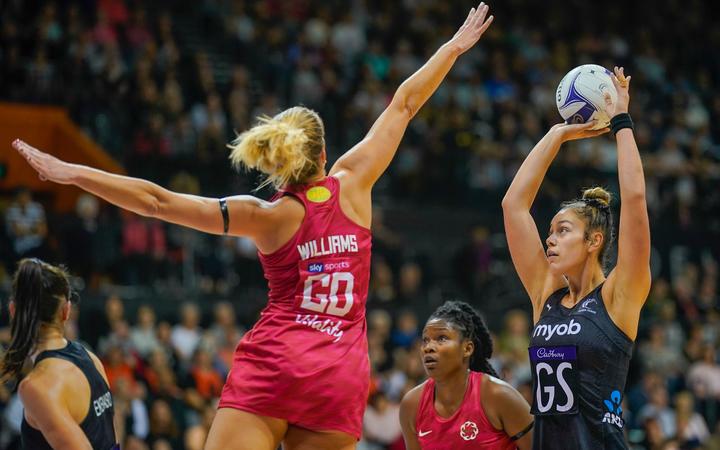 But not every women's competition survived unscathed and there is still work to be done.

The future for women's sport was in the spotlight on Friday as female leaders in the sports industry, business people, politicians and athletes came together at a Women in Sport Aotearoa event in Auckland.

New Zealand was the envy of the netball world last year with domestic games and international Test matches able to go ahead as Covid-19 ravaged other countries.

"Last year we cut massively we made some really big decisions around things that we couldn't proceed with and that is cutting into the muscle of our game," Wyllie said.

"Our under-21s programme was stalled our investment in the development of young people was reduced, our staff made choices across all parts of the business because we just didn't know if we'd get those games played."

Wyllie said financial support from the government and the allocation of MIQ spots for the England Roses and Australian Diamonds was a huge relief.

However, she said with an uncertain international calendar this year they're not out of the woods yet.

And players were still suffering.

"We were well supported last year but it does not change the systemic inequities in how women and girls at a grassroots level have experienced sport for a long time and how they are funded and able to participate equitably," Wyllie said.

This year was to be a bumper year for women's sport globally, instead many female athletes' world cup dreams are on hold.

The women's Cricket World Cup and Rugby World Cup to be hosted in New Zealand - have been postponed.

Sport New Zealand chief executive officer Raelene Castle said elite female athletes were worse off than their male counterparts when it came to opportunities for international competition over the past year. 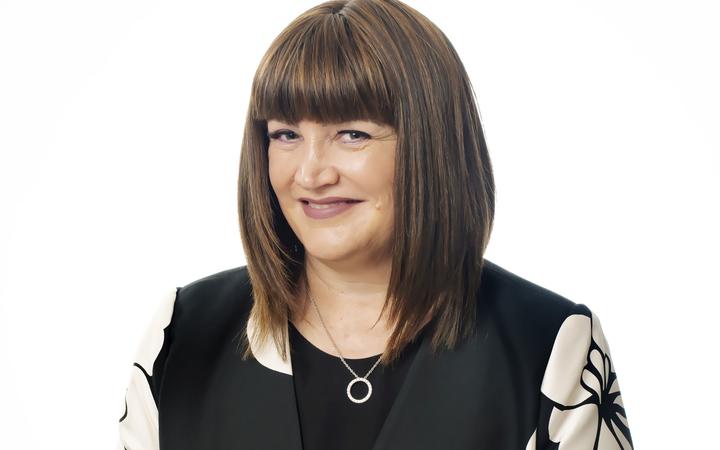 But she said putting the World Cups on ice, was the right call.

However, the former Rugby Australia boss said women's sevens is a good example of what is possible when investment is made into developing female athletes.

"From where the athletes started 10 years ago to now playing on a world circuit, they're full-time professional athletes, their game is equally watched in sevens events all over the world by men and women in the same vein as the men, so the men play and then the women play and there is equal enthusiasm to watch both," Castle said.

Research released on Friday by Women in Sport Aotearoa showed that more than half of adult New Zealanders now considered gender equity in sport to be an important social cause.

Millennials were the biggest supporters, and of all of those who are pushing for gender equity 43 percent are men.

It has been nearly 25 years since New Zealand's first - and only - athlete to make the WNBA last played in the top-level basketball competition in America.

But former Tall Fern and double Olympian Megan Compain said it was only been in the last few years that she has been able to tell her story - because people are now ready to listen.

Compain said it was important women's sport gets the same prominence as men's, so women could reach the same lofty heights.

"There has been a shift and there has been a change and I think it's about seeing the advantages that we can have as a society when you support women in any walk of life in governance, in boards, leadership roles and executive roles that we have a much greater harmony when we are diverse," Compain said.

Now that there was appetite for change Compain wanted to keep it going.

"It's easy to do it now when there's such visible events right in front of us, especially in New Zealand with three world cups and an international women's conference, but we can't take our foot off the pedal we've got to keep pushing and striving and make it the norm that women in sport are treated equally and fairly," she said. 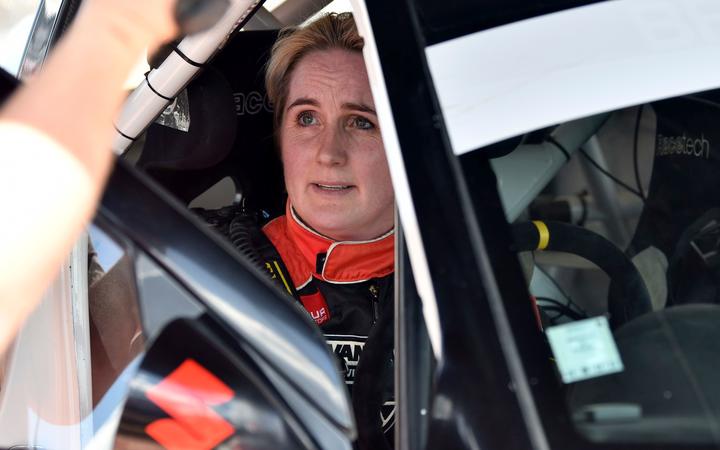 Being a minority in motorsport had opened doors for New Zealand rally driver Emma Gilmour.

She's known as the "fastest woman rally driver in the world" but one day she hoped that women in motorsport would not standout.

Gilmour joined a select few in the revolutionary Extreme E rally series which pits nine men and nine women drivers against each other in an event that is as much about racing as it is the environment.

Although Covid-19 had stopped her from joining the opening rounds in Saudi Arabia and Senegal she knew the importance of such a series for equality.

"It's never been done before in motorsport and it's a really good move because it's giving us as women something that we can compete at on a world stage alongside world champions like Sebastien Loeb and Carlos Sainz, it's pinch yourself kind of material, it's amazing."

Those pinch yourself moments she knows are crucial for highlighting equality in sport.