Opinion: You have to hand it to Laurel Hubbard - not many of us would willingly go through what the champion weightlifter is about to. 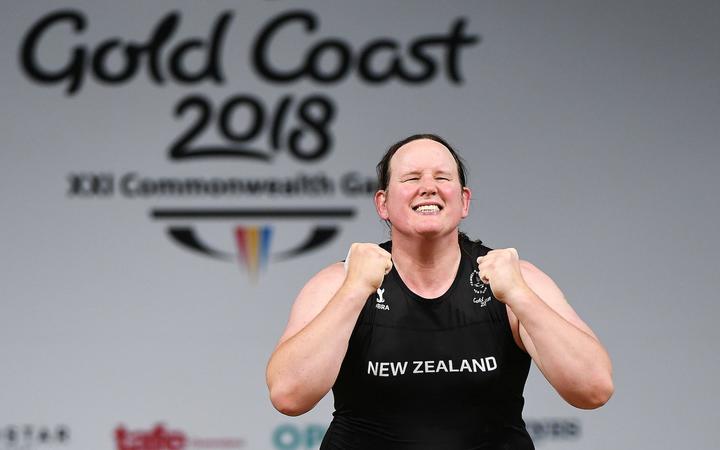 Most of us don't like to create a fuss or to be the centre of attention. We struggle with the idea of being disliked by people.

The issue of transgender athletes is a vexed one, across which little middle ground appears to exist. You're either staunchly in favour of athletes who were assigned male at birth - such as Hubbard - later being able to compete as female, or you're vehemently opposed to it.

As it stands, Hubbard is set to become the first transgender athlete to compete at an Olympic Games, when the Tokyo event begins in July. She more than meets the qualification criteria and now awaits a nomination from Weightlifting New Zealand and official selection from the New Zealand Olympic Committee. That process is said to be a formality.

This is where you feel for Hubbard and even admire her.

She knows what will happen next. She's well aware that few of her fellow competitors - or their national federations - will be in favour of her inclusion at the games.

She's seen the outrage that accompanied her gold medal-winning performances at the Pacific Games and the attempts to block her participation in the 2018 Commonwealth Games.

But those were nothing compared to the scrutiny - and potential backlash - that could come from competing on the biggest sporting stage of them all.

Controversy generates online clicks and television ratings and you can bet your bottom dollar that global media outlets will have a field day with this.

Here in New Zealand, where we tend to empathise with people and try to treat them with respect, Hubbard has enjoyed a pretty good ride. It's a brave journalist that expresses too strident an opinion where she's concerned.

As much as the Olympics are about heroes, the media are just as enthused about villains. And when they find one, they don't just out them, they hound them.

To know those things and to still want to compete internationally and to strive for Olympic gold says a lot about Hubbard. Not least, it suggests she has a belief in herself that's unique.

There's no question that Hubbard's entitled to go to the Olympics and to do so as a woman. She absolutely meets all the criteria.

And nor is there a moral component to this. Governing bodies across all sports have had to come to decisions where transgender athletes are concerned and, while Hubbard would be a trailblazer in this regard, you assume this kind of situation will soon become commonplace.

Hubbard may pay for Olympics berth

Laurel Hubbard has achieved plenty in her life and soon she'll be able to add Olympian to that list. But at what cost?

People can be terribly cruel. They can hide behind keyboards and pseudonyms and tear people to shreds without a thought for the pain it can cause.

They point and they laugh and they name-call and even the most reasonable among us eventually get on board.

Think "Eric the Eel'' or "Eddie the Eagle". What a hoot they were.

But behind the nicknames were real men - Eric Moussambani and Michael Edwards - whose reward for Olympic selection was to have the whole world take the piss out of them.

Such was their ineptitude, as swimmer and ski-jumper respectively, that we all felt entitled to treat them as idiots. 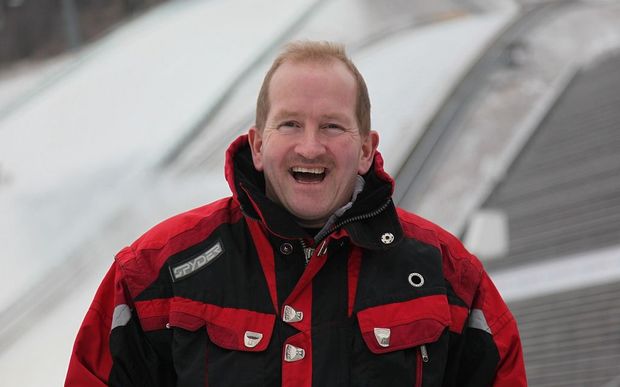 Michael Edwards, aka Eddie the Eagle who competed as a ski-jumper in the Olympics. Photo: Flickr user Media-Saturn-Holding GmbH / CC BY-ND 2.0

Only how would you like that if it was you? Or if it was your son or your brother or your husband or whoever?

Chances are there are people in this world who'll do more than laugh at Hubbard, should she compete at these Olympic Games.

There will be those who call for bans and boycotts and - to be honest - that'll probably be the least of what's hurled her way.

Not many of us would have the stomach to endure that. It says a lot about Hubbard that she has.