Black Sox coach Mark Sorenson has named three newcomers in a 31-strong training squad ahead of the delayed Softball World Cup in Auckland. 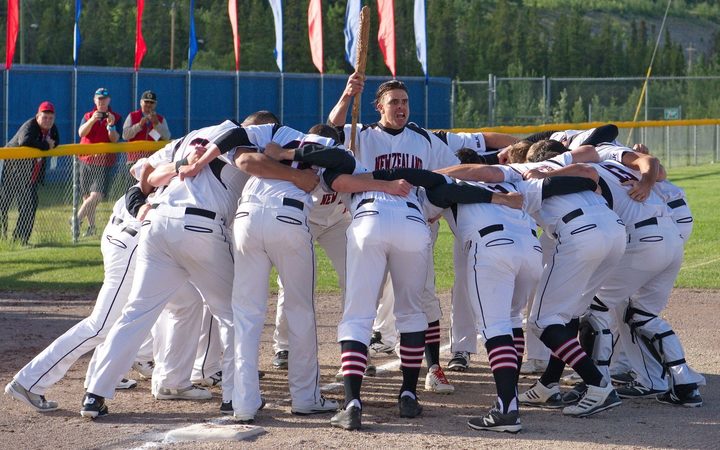 While some experienced players are missing, teenage outfielder Te Kirika Cooper-Nicola, infielder Tane Mumu and catcher Max Earley join the team as the Black Sox look ahead to the showpiece event that has been postponed twice due to Covid-19.

The squad named on Tuesday is the result of 18 months of work with the coaching staff.

"We've been tweaking that squad as and when we saw fit and the opportunity now is there for the young guys to come in," Sorenson said.

"Certainly any time we name a squad it's about ring-fencing those athletes to highlight that they're in the selected few at the moment, the opportunity is with them, certainly the spotlight is on them and we're looking for them to continue with the form that saw the selected to be a part of this group."

"We've got a number of guys in the squad that have been to a number of world champs and the challenge for them is to still maintain as a minimum standard their world-class performance and hopefully look to raise it. If we want to get back to the top of the dais next year we're going to need to be better than we were before."

Sorenson said they were "starting from scratch" to make sure those selected became a cohesive unit - which he said had been a strength of previous Black Sox squads.

Whether the younger players would get on the diamond for a home world cup was dependent on what happened between now and then.

"They've put up consistent performances throughout the course of the year and we're looking to them for the future, but how far that future extends really depends on their development and the speed of their development," Sorenson said of the youngsters.

"I look back over history, and I was one of those players that came in young, so we've always been a sport that has selected players based on their ability as opposed to their age. Experience is critical when trying to win world titles but also getting that balance, you need the young guys to bring that excitement and enthusiasm along but you also need the senior guys to steady the ship." 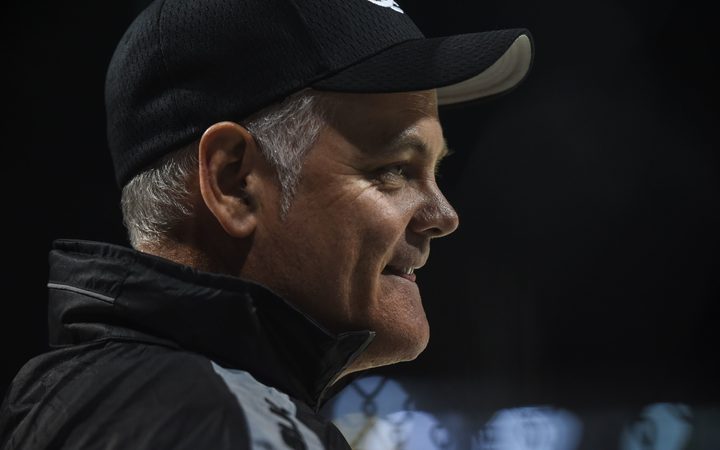 The Softball World Cup was originally scheduled to be played in Auckland in February this year but was moved to 2022 due to travel restrictions associated with Covid-19.

"Having it pushed back now for a second time, I know it hasn't been easy for a number of the guys in the squad and I'm sure our sport is not alone in that," Sorenson said.

"By the time we get out on the diamond again next year it will have been three years since the Black Sox played together so that's quite a break in competition in any sport.

"The delays have maybe pushed it to being a bridge too far for some of the senior guys that were coming close to the end of their career, but it's also an opportunity for the young guys that had the world cup been a couple of months ago, as was previously planned, it might have been too soon for them."

Sorenson said getting into the New Zealand team is now more competitive than when he first took over as coach. 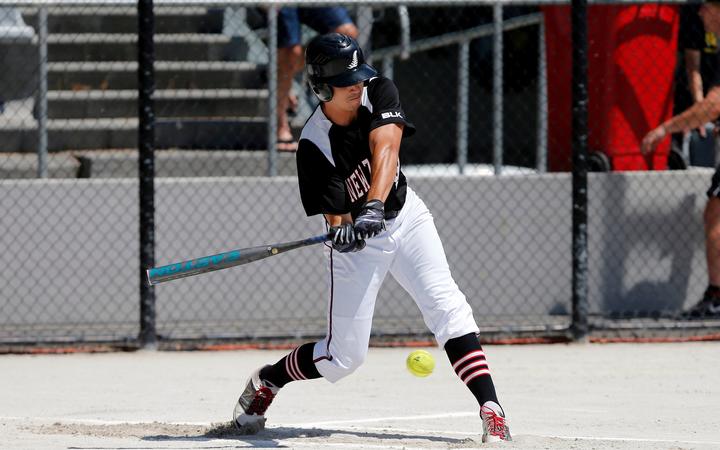 The selectors have kept a close watch on the domestic competition and are pleased with the talent that will be coming through in the future for the Black Sox.

"We've continued to grow that talent pool over the last few years and that being the number of guys that could legitimately compete at a world cup, if we went back five or six years for us when we first took over we maybe only had a little bit more than a full squad of 17, but I'd be confident that we'd have 25 to 30 guys at the moment that could compete and hold their own."

Players based in New Zealand are now in their off season and Sorenson said a few had plans to join the circuit in North America for some game time before the world cup.

Softball New Zealand are in discussions to get games in 2022 against the Australians and Japan - Covid-19 permitting. Sorenson wanted 12 to 15 games together as a team ahead of the world cup to build combinations.