The former Australian cricketer Michael Slater has accused Prime Minister Scott Morrison of having blood on his hands, as Covid-19 cases surge in India.

In a post on Twitter, Slater, who was in India as a broadcaster for the Indian Premier League (IPL), said the federal government was neglecting Australians who cannot return home because of the current travel ban.

Flights from India have been banned until at least May 15, with the government introducing penalties including five-year in jail for anyone trying to enter Australia from the Covid-ravaged country. 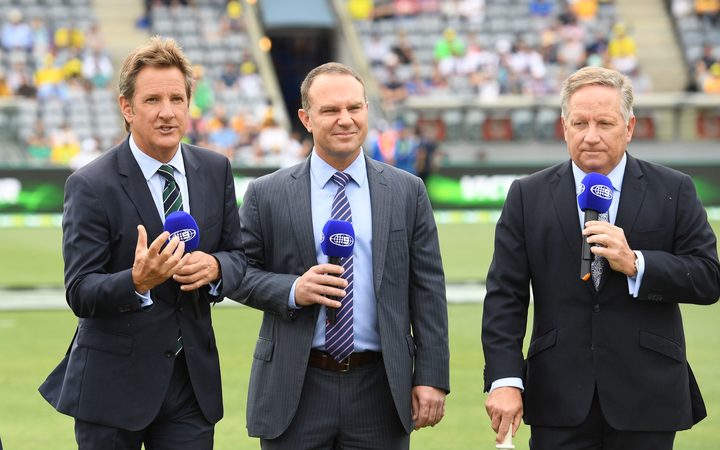 You cannot enter Australia if you have been in India in the previous 14-days.

The broadcaster has reportedly flown to the Maldives to escape the worsening situation in India.

If our Government cared for the safety of Aussies they would allow us to get home. It's a disgrace!! Blood on your hands PM. How dare you treat us like this. How about you sort out quarantine system. I had government permission to work on the IPL but I now have government neglect

Slater has accused the federal government of neglecting their own citizens by enforcing a ban that left Australians trapped in a dangerous situation.

"If our government cared for the safety of Aussies they would allow us to get home. It's a disgrace," he wrote.

"I had government permission to work on the IPL but I now have government neglect.

"Blood on your hands PM."

Slater followed up his post two hours later, after being criticised by some on Twitter for leaving Australia during a pandemic.

He said he left for work and was now not being paid.

"This is what I do for a living and I have not made a penny having left (India) early," he wrote.

"So please stop the abuse and think of the thousands dying in India each day.

"It's called empathy. If only our government had some."

Australian Prime Minister Scott Morrison appeared on Channel Nine's Today programme and dismissed Slater's accusation that he had blood on his hands.

He defended the ban on travel from India and said the alternative was banning all flights from entering Australia.

"We have seen a rapid escalation rate in people travelling out of India that put enormous pressure on our system. We need to make sure we can bring people home from India," Morrison said. 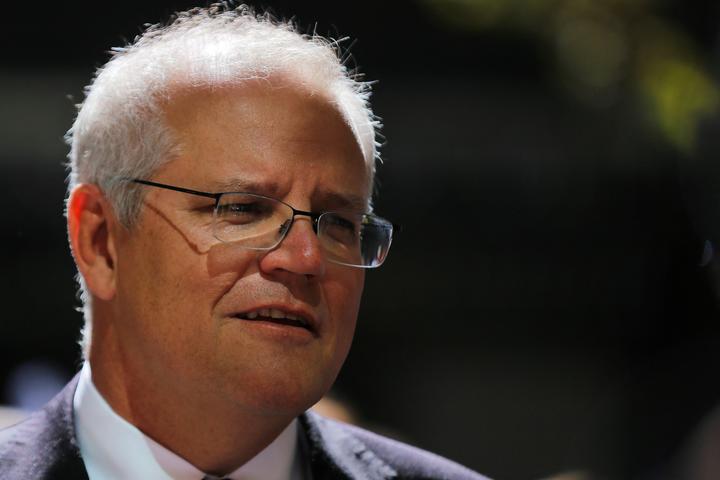 "The alternative to these arrangements was stopping those flights altogether, which would have meant people coming from other places wouldn't have been able to come home.

"This is about getting more people home safely preventing a third wave in Australia."

Two players in the IPL tested positive to Covid-19 last weekend, forcing the match between Kolkata Knight Riders and Royal Challengers Bangalore to be postponed.

Kolkata's Varun Chakravarthy and Sandeep Warrier tested positive for the virus, sending their team into isolation.