Latest - The Black Caps have replaced reigning world champions England as the number one ranked cricket side in the ODI rankings. 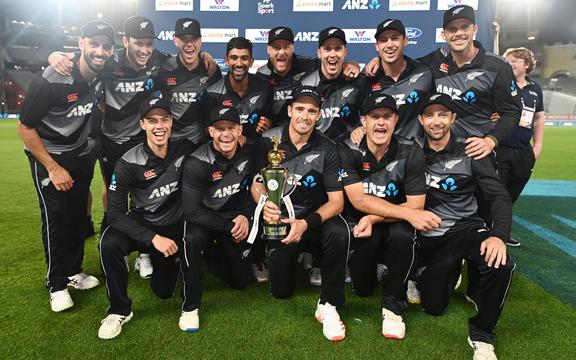 New Zealand, who defeated Bangladesh 3-0 in their only ODI series during the past year, have advanced two slots in the rankings after gaining three rating points to reach an aggregate of 121.

Australia are second with 118 points while India and England are both on 115, the former ahead on decimal points.

England's slip down to fourth position comes in the second annual update since they won the ICC Men's Cricket World Cup at Lord's in the summer of 2019.

In the past 12 months, they have suffered 2-1 series losses to Australia and India, as well as an ODI lost to Ireland.

The latest rankings update eliminated results from 2017-18 and halve the weighting of matches played in 2019-20 which includes the 2019 World Cup.

New Zealand have also gained in the annual T20I update, moving up from fifth to third after series wins over the West Indies, Pakistan, Australia and Bangladesh. Australia have moved the other way, down from third

Scott Dixon has recorded his fourth top-five finish in as many races to keep hold of the IndyCar series lead.

The reigning champion has finished fourth in the second race of the double-header at Texas Motor Speedway. 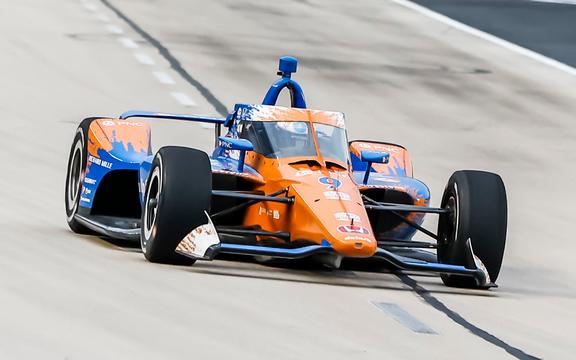 The series now heads to Indiana for the Indy Grand Prix in a couple of weeks before the 105th running of the Indianapolis 500 at the end of the month and Dixon's already looking to continue his momentum.

"Terrific weekend for us, lots of good points, we're leaving here heading into the month of May and Indiannapolis leading the points which is good but it's going to be tough, there's a lot of hard work to come," he said.

Fellow New Zealander Scott McLaughlin has finished eighth in the second race in Texas and is now eighth in the championship in his debut IndyCar season.

Walsh heads overseas in preparation for the Olympics

Olympic shot putter Tom Walsh has decided he needs to head overseas to continue his preparations for the upcoming Tokyo Games.

The 29-year-old will travel to his US-base in Georgia in a fortnight to get some warm weather training. 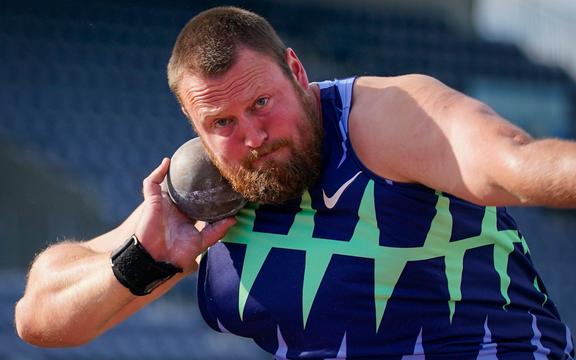 He's been in Christchurch for more than a year now and is excited to start his journey to the Games.

"It has been very tricky to organise things but I'm also very much aware that I'm very lucky to be able to get overseas in the next few weeks and do what I love, which some people haven't been able to do," he said.

Walsh may attempt to get to Europe for a couple of Diamond League meetings before the Games otherwise he'll go straight from the US.

Walsh's main rivals the Americans Ryan Crouser and Joe Kovacs have both been throwing over 22 metres recently.

Kane Williamson's first game in charge of Sunrisers Hyderabad has resulted in a comprehensive 55 run loss in their latest game in the Indian Premier League. 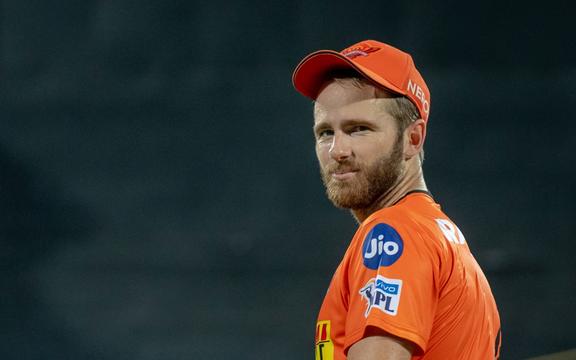 Rajasthan Royals scored 220 for three in their 20 overs with Englishman Jos Buttler scoring 124.

In reply Hyderabad could only manage 165 for 8 with Jonny Bairstow top scoring with 30.

Williamson, who took over the captaincy from Australian David Warner yesterday, scored 20.

The Black Caps captain's team remains bottom of the table with one win from seven games.

Three time gold-medal winner to become first Para athlete in over 30 years to compete in two sports at one Paralympic Games. 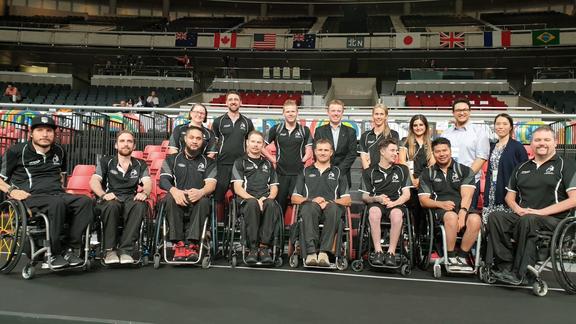 The Wheel Blacks have selected an eight-man team for the Tokyo Paralympic Games.

At the Seoul 1988 Paralympic Games Janette Cordery competed in both Para athletics and Para swimming winning a bronze medal.

Seven of the Para athletes selected in the Wheel Blacks squad will be making their Paralympic debut at this year's games.

Three from three for Stars

The Stars remain unbeaten after the third round of the ANZ netball Premiership after they scored a 55-51 win over the Magic in Tauranga. 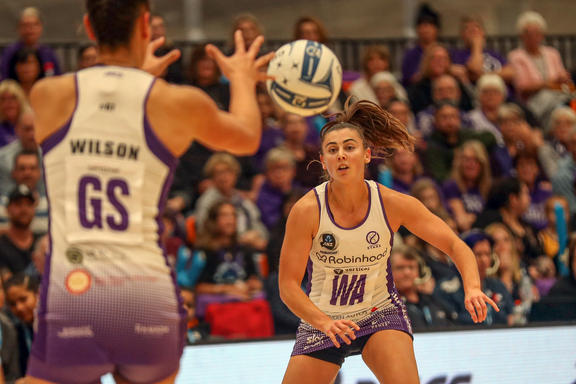 After being in control for three-quarters of the match, the Stars faced a testing final 15 minutes before making it three-from-three in the face of a resurgent Magic who threatened to spoil the visitors' perfect record.

The Stars were up by eight heading into the final quarter and managed to hold on for the win.

The Magic's import shooter Caitlin Bassett was replaced during the third quarter by Khiarna Williams who made a productive return. The teenager impressed with her aerial skills and accuracy to convert all ball that came her way.

Earlier on Sunday the Steel beat the Pulse 56-52 in Invercargil, while the third round is completed tonight with the Mystics hosting the Tactix.

Gunners grab all the points at St James' Park

Mohamed Elneny and Pierre-Emerick Aubameyang scored either side of halftime as Arsenal cruised to a 2-0 away victory over Newcastle United in the English Premier League.

The visitors made a fast start and opened the scoring inside five minutes when Elneny scored his first Premier League goal from the edge of the box after Aubameyang failed to convert Hector Bellerin's cut back.

Arsenal lost defender David Luiz to injury but put the result beyond doubt through an acrobatic Aubameyang finish in the 66th minute as Mikel Arteta's side secured all three points to move up to ninth in the league table.