New Zealand Rugby is accusing the Players' Association of misrepresenting the reasons for their opposition to the Silver Lake deal.

Thursday's NZR AGM unanimously backed the selling of a minority stake in its commercial arm to the US private equity firm.

Holding up the deal is the sign-off from the players, with All Blacks hooker Dane Coles yesterday saying it wasn't just about the money.

"I do believe that the Players Association have not represented exactly what their position is, which was we are opposed to the deal philosophically but we'll give that away if you give us more money," said Impey. 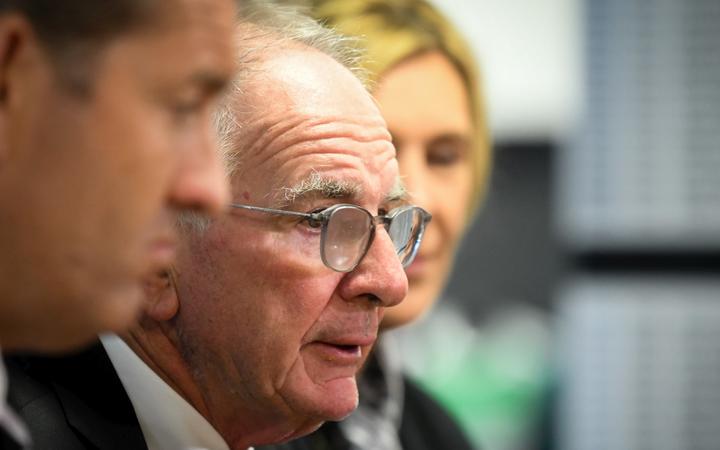 Mediation between New Zealand Rugby and the Players' Association is currently on hold.

Coles had said that they weren't about to be rushed into any decision.

"I know the Players' Association have got the players best interest at heart."

"If it was about the money we would say yes, but it's not about the money, it's about leaving the game in the best hands and having the future as bright as we can and looking after everyone," said Coles. 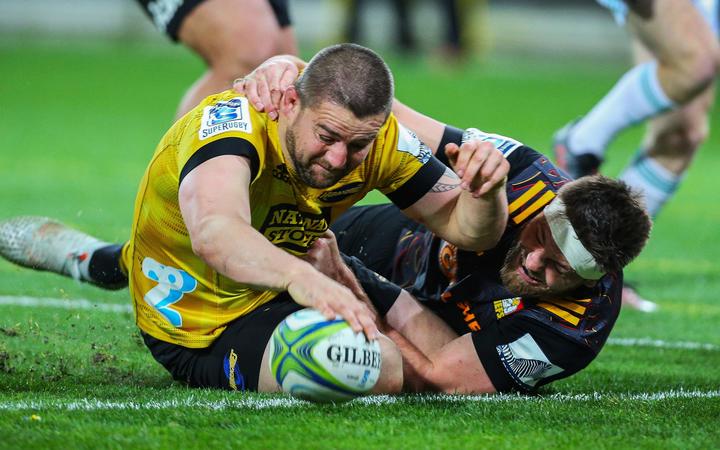 'It's not a case of 'show me the money' says Dane Coles. Photo: Photosport

Impey said the deal will help the game at all levels.

"This is a commercial deal and is therefore going to benefit clubs, the 26 provinces and everybody in the game by getting money into it."

"80% of what we spend on rugby goes into the professional game, only 20 percent goes into the community game and so we need to change the paradigm because the game is struggling big time in our community, so this is all about money."

Impey said the Players' Association wants 40 percent of what is coming in.

The Players Association hasn't commented since yesterday's vote was taken at the New Zealand Rugby AGM.

Impey says Silver Lake was delighted with yesterday vote and they are being very patient over the ongoing stand-off with the players.

"We will go back into good faith bargaining (with the Players' Association) over the next few weeks, but we are hopeful we will be able to strike a deal."