Opinion - Who knows if New Zealand Rugby's proposed deal with American private equity firm Silver Lake will come to fruition. To an extent, it doesn't even matter. 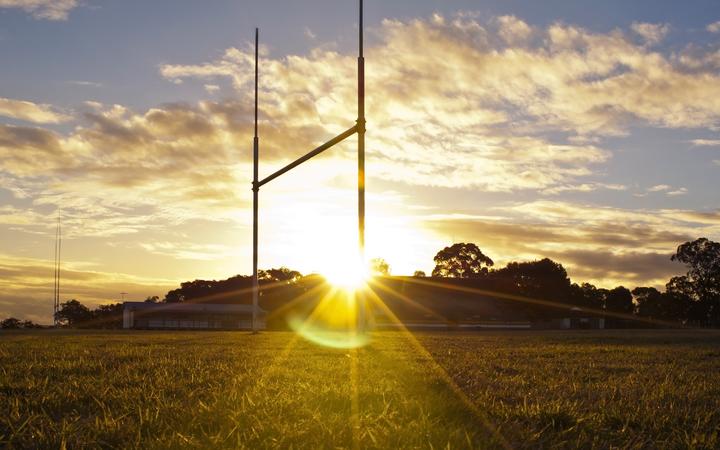 What's important here is that the game has said 'enough'. In unanimously voting in favour of New Zealand Rugby's (NZR) attempt to sell a 12.5 percent stake in its commercial interests to Silver Lake, New Zealand's 26 provincial unions have begun the work required to wrest control of rugby away from the players and their union.

I'm no huge fan of Silver Lake or private investment, necessarily. But I am entirely fed up - as NZR and the provincial unions appear to be too - with the New Zealand Rugby Players' Association's (NZRPA) reluctance to show any regard for the game they're bankrupting.

Rugby - as in the game that exists beyond All Blacks and Super Rugby level - is dying. Neglect's the main cause, as virtually every available dollar is spent on satisfying the whims and fancies of our elite players.

Silver Lake won't solve NZR's problems. It won't fund the various programmes the game needs to survive, or even meet the endless wage demands of the NZRPA's members, but it will at least buy the governing body time.

Assuming - of course - that NZR and the players' association can come to an accommodation.

The two parties are said to have sat through seven sessions of mediation in recent weeks with no ground having been yielded. NZR, who announced a $34 million loss for the 2020 financial year, need the players to agree to the Silver Lake deal and so far their response has basically been 'get stuffed'.

There are various reasons why rugby has meant so much to so many New Zealanders over the years. We all love a winner and - more often than not - the All Blacks do pretty well, so that certainly helps.

But one of the game's huge advantages here has always been its relatability.

Chances are you've met an All Black. Or your dad went to school with one, or a couple live in your suburb, or several began their rugby journey at the club your family's connected to.

Whatever the case, the degrees of separation between ourselves and the provincial and Super and All Blacks stars we see on TV have been minimal. For generations these doers of exceptional deeds have been largely like the rest of us, walking the same streets and driving similar cars and rarely putting themselves on a pedestal.

Tantrums and Tiaras was a documentary made about rockstar Elton John. I've not seen it myself, but the title comes to mind every time I hear an All Black - or Rob Nichol from the NZRPA - talk about how hard they've got it.

The way they implacably oppose every revenue-generating attempt by NZR always makes me think of precious pups in ivory towers, wailing about the injustice of it all.

Now maybe all of our All Blacks don't behave in that fashion but - let's be honest - it's hard not to suspect that one or two do.

More often than not, it's worked. NZR and the Super franchises and provinces have routinely acquiesced to most requests, ensuring this country's elite players are rarely - if ever - required to do anything that they don't want to do.

But not today. No, today rugby united. Rugby showed its emphatic support for the Silver Lake deal, leaving the NZRPA as the only impediment.

Few people enjoy being disliked. Teams and athletes are forever telling themselves that the world's against them and no one respects them, but none of that's real.

For all that our best rugby players talk about never reading the paper or listening to the radio or watching the TV or responding to folk on social media, they remain incredibly sensitive to slights.

As their cars and houses get bigger and their holidays more lavish, it's ironic that it's through criticism that the players remain connected to us. Try as they might to place themselves above us, our opinion continually brings them back to earth.

And that's how you imagine this thing will get resolved. As rugby rallies around and creates a united front, it's not the players' greatness that sets them apart anymore, but their pettiness.

If enough people - from rank and file fans, right through to all of rugby's administrators - take a dim enough view of the players, then they'll eventually want to save face. The thought of everyone actually being against them for once will simply be too much.

But NZR have to hold their nerve here. Today's vote was an encouraging start, but the battle to put the players in their proper place hasn't been won.

With all due respect to Super Rugby Aotearoa, what happens next promises to be more entertaining than anything we've seen on the park.