The New Zealand SailGP team has put together an improved showing on day two of the season-opening event in Bermuda. 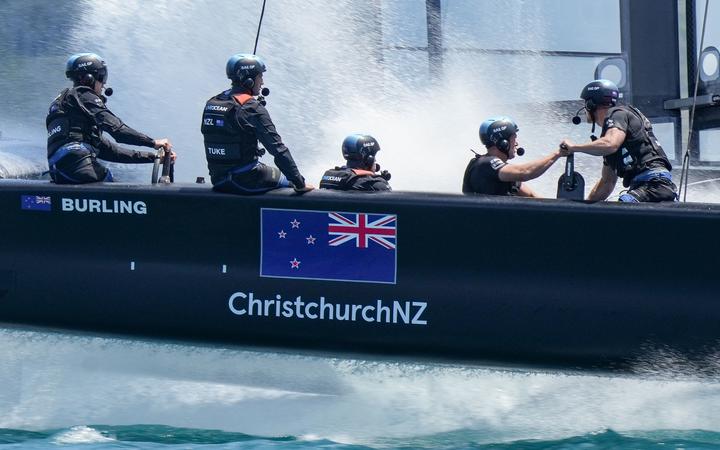 The crew headed by Peter Burling and Blair Tuke have finished fourth and fifth in the final two fleet races to climb to fifth overall in the eight team competition.

It was a vast improvement from day one when they finished sixth, eighth and eighth in the first three fleet races.

"We definitely felt a lot more comfortable on the boat," Burling said.

"Post racing after the first day we actually found out we had a pretty major issue with one of the pumps. We weren't getting enough oil to the rake system,"

"We didn't get much of a warm-up today either. We had another little issue but it was but it was great to be able to have a few good reaches, be in a few good positions and put together a few solid races.

"Just a massive effort by the whole team to get us to the start line today."

However it wasn't enough for New Zealand to secure a place in the winner-takes-all final. 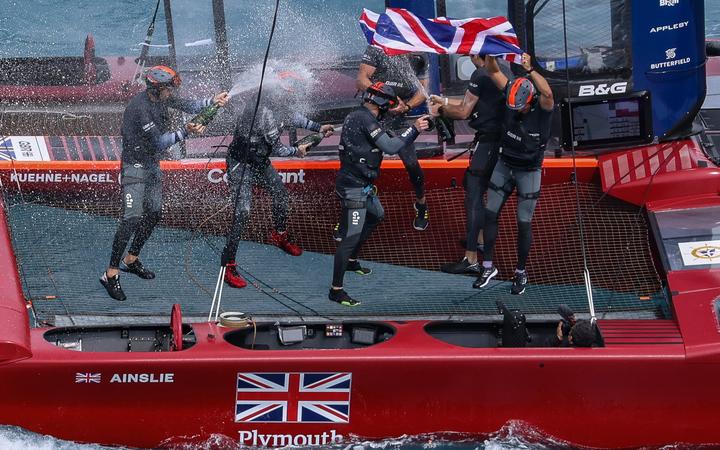 Great Britain, helmed by Sir Ben Ainslie, went on to win the first event of SailGP season two, beating Australia and France in the three-team final.

"It's what we want to do it for; go against these guys in conditions like this - it was just perfect," Ainslie said.

"I've got to give huge credit to the team, as we really struggled yesterday, but we worked hard trying to analyse what was going wrong; it was a big team effort.

"It's also the big man Neil's [Hunter, GBR grinder] birthday, so we thought we better sign off on a good note."

Tom Slingsby's Australian crew had dominated the regatta, winning four of the five fleet races before coming out on the wrong side of the cut-throat format.

"It was a great race," said Slingsby. "We feel a little hard done by, as we sailed so well all week.

"But those are the rules - you've got to win that last race, we knew it when we signed up, and we were close but not quite there."

The next SailGP round is in Italy in June.