The Wellington Phoenix are in the A-League's top six courtesy of a stoppage time penalty from striker Tomer Hemed. 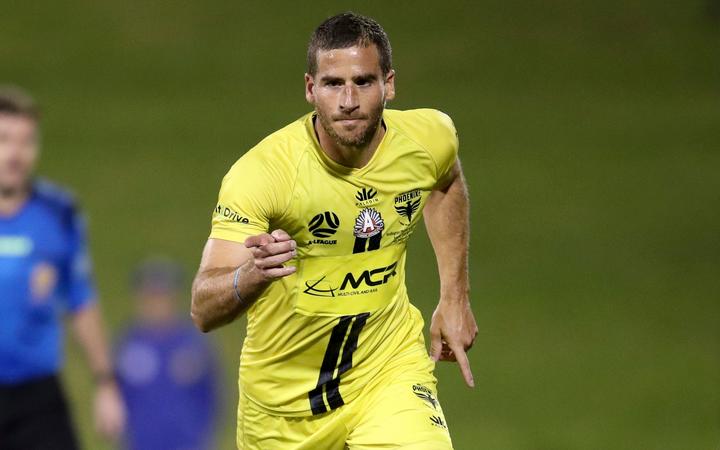 Hemed has converted from the spot with almost the final kick of the game to secure the Phoenix a 2-1 win over high-flying Adelaide United in Wollongong.

Wellington have risen three places to sixth on the ladder, ahead of the Western Sydney Wanderers on goal difference, while Adelaide remain third, having missed a chance to go to the top of the table.

"Hemed stepped up tonight and was very composed to put it into the back of the net and win us the game - so I am very pleased for Tomer and hopefully he can build on that as well," Phoenix coach Ufuk Talay said.

"For us this is a very valuable three points tonight [against] very good opposition.

"That's four games with three we've won and one we've drawn - so it's very important for us at this back end of the season to pick up these points."

Adelaide United opened the scoring, with their captain Stefan Mauk finding the back of the net in the 51st minute after a scoreless first half. 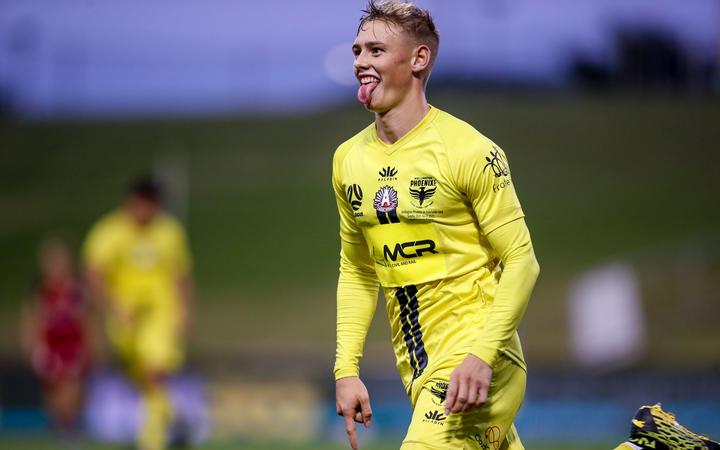 "And it's not just the goals that he scores; it's the work that he does off-ball for the team and when we're pressing and covering spaces, holding up the ball - I think he's growing in stature."

The Phoenix will next travel to Brisbane to face the Roar on Saturday.

The Roar are ninth on the ladder with two fewer points than the Phoenix, but have four games in hand.