Pulse defender Kelly Jury is enjoying her new role within the ANZ Premiership netball side after a challenging few months. 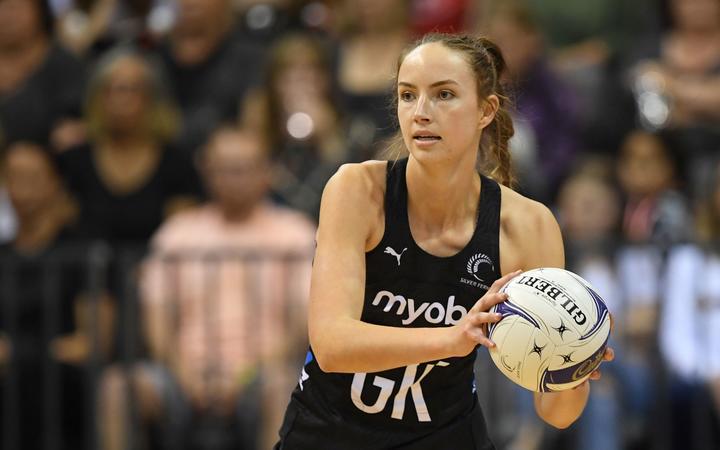 Jury joined the Pulse in 2020, helped them to their second straight title and was subsequently recalled to the Silver Ferns squad.

However 2021 didn't start so well: she was one of a couple of players dismissed from Noeline Taurua's Silver Ferns camp after failing fitness tests.

She returned home and watched the Ferns score a historic 3-1 win over Australia in the Constellation Cup series.

"I felt like I disappointed myself and I'd disappointed a lot of people around me, so it was a really tough time following that.

"However I think I felt that way because it meant so much to me, and so I've been able to turn that feeling into motivation."

The 24-year-old took the rejection on the chin and was determined to make a change.

"I added in extra running sessions, but made sure I still had that balance so that I didn't put myself over the edge in terms of training load, but I pushed myself and now I've got to a stage where I'm really happy with where I'm at."

Jury says she's certainly grown as a player and is now driven for whatever lies ahead.

"At the moment we're just focusing on ANZ because that's where they select their pool of players from, Ferns are always in the back of your mind but you've got to focus on the job at hand first."

She says those difficult couple of months taught her a valuable lesson. 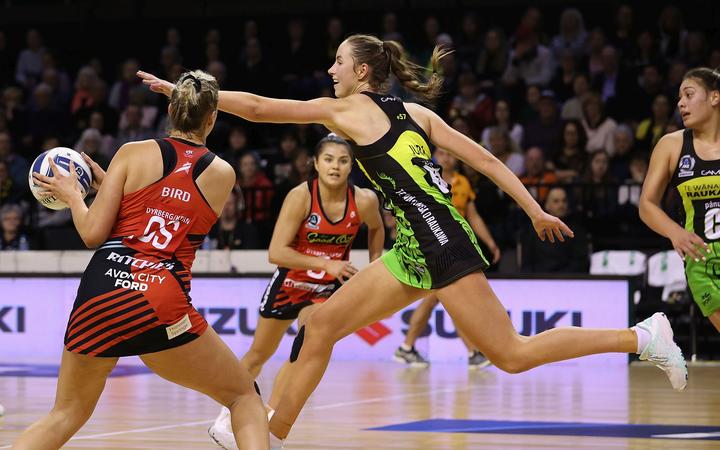 Since then she's gone back and passed the yo-yo test.

"I've worked really hard on that (fitness) and being at goal defence I've had to really push myself a lot harder with my running. That naturally is feeding into my overall fitness, and so I'm feeling really confident in that area at the moment."

Jury grew up as a shooter and it wasn't until the last couple of years at high school that she moved to the other end of the court.

She arrived at pre-season training this year with no idea that she'd be playing some time at goal defence, adding that it had been close to seven years since she last wore a GD bib.

She played three-quarters at goal defence and one at goal keep in their loss to the Northern Stars last weekend.

"I got to that third quarter and thought well I'm not going to die yet so that was a bonus so the more time I get at goal D the better I'll feel." 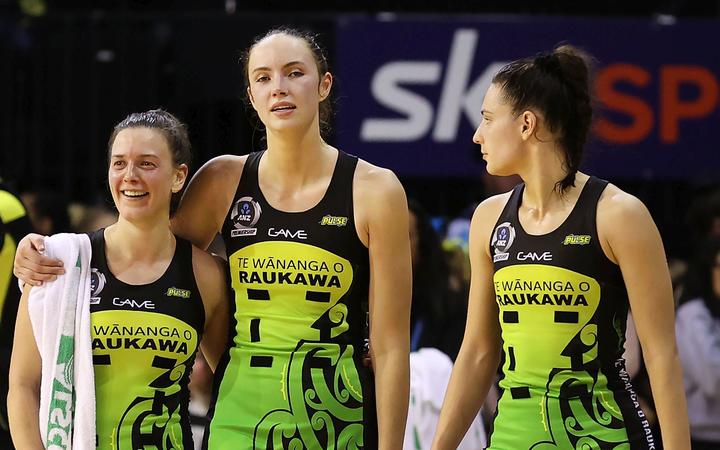 "It's definitely not a position I feel completely comfortable or confident in, but I find each week I'm growing and really starting to enjoy it."

"I see goal keep as my number one position, it's where I've played my entire ANZ career at, but I've actually been really enjoying all that extra space to run around in at goal defence and I'm loving being able to challenge myself in that aspect."

Jury is now also a part of the senior management group within the Pulse.

"I've really had to step up and I'm really enjoying it.

"I'm not usually the most vocal person and using my voice on court doesn't come naturally so that's also been a good learning curve for me and helping me grow as a player."