The Tauranga rower Jordan Parry admits he's in a honourable position having taken over from two of the best rowers in the New Zealand single sculls seat. 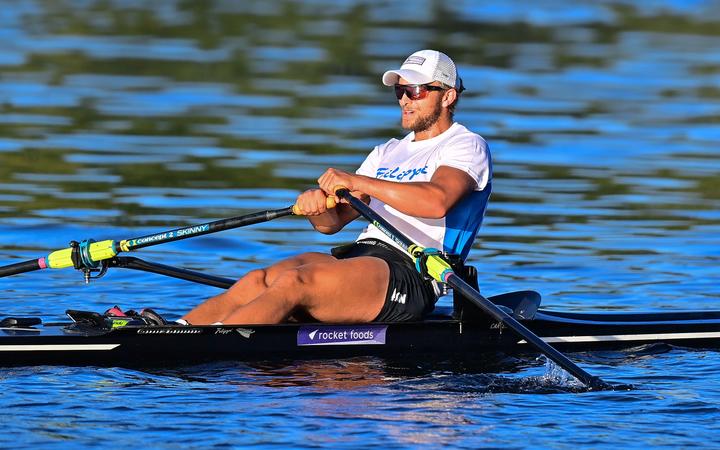 The 25 year old has taken over from Mahe Drysdale and Robbie Manson who have between them occupied occupied the seat for the last 15 years.

Parry admits it's been a big step for him getting into a single boat, having previously raced in bigger crews at the international level.

"I'm use to that really big communication part of the crew and now it's all you focussed and how you can get the best out of you which is really cool."

Drysdale won Olympic gold in 2012 and 2016, while during his couple of years in the single Manson set a world best time which still stands.

So Parry knows he's got some big shoes to fill.

"It takes a lot to be in this position and I'm glad to have a supportive team and that's what it brings when you've had Mahe and Robbie so to have that attention on me is really nice.'

"My focus always has been just to get the best out of myself and wherever that lead me wasn't a specific goal."

Parry has rowed in the single scull at club level for a few years and gained the Olympic nomination for the seat after dominating the trials at Lake Karapiro earlier this year finishing well ahead of Drysdale.

He says the competition locally is outstanding. 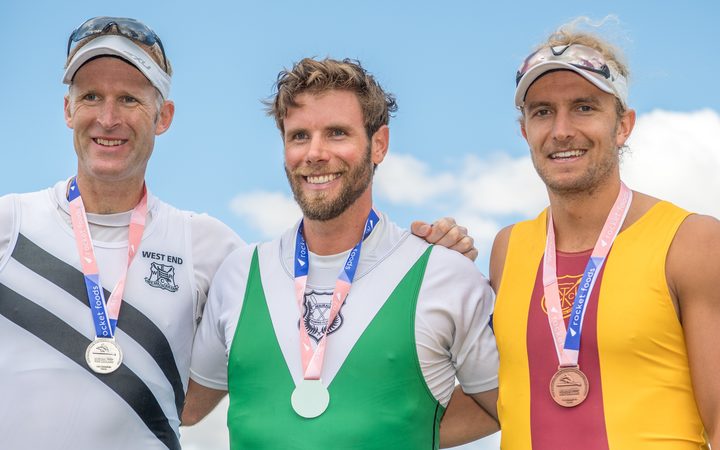 "We have really good competition here nationally, all these competitive athletes come into the single at the Nationals and they're all world class and so it's really a testiment to your own ability to get to the top in that quality of field."

He's also delighted with the team he has around him.

Coach Gary Robertson, the physiologist, psychologist and nutritionists, we've all come together to become a tight team and we've got a really good plan set for the next 12 weeks and it's quite compact so we've got to trust each other so it's working well."

He rowed internationally in the quad at age group level, winning a world title in 2017, and after joining the elite squad in 2018, rowed at the World Champs in the quad in 2018 and 2019.

However he has no international experience in the single seat.

"It's a good point, I am new here however I'm quite excited to get amoungst it and I have the best references in the world here as I work off the women's pair and women's double who are both world champions."

There are unlikely to be any international regatta's before the Olympics and so Parry isn't quite sure how he's going to stack up against the competition. 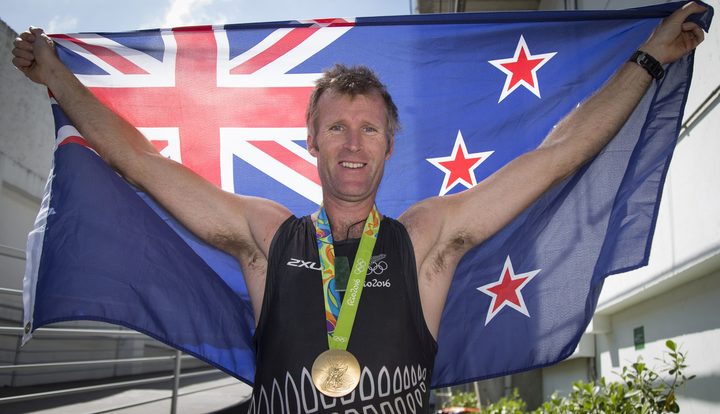 "All we can do is work off each other here (at the elite squad camp on Lake Karapiro) and simulate the best possible outcome for the Olympics.

So his first major outing in the single scull is going to be at the Olympics, does that make him nervous?

"To have it at such a high class you can only be excited just to see how you go out there and the references we have here (in New Zealand) are so awesome."

"I'm just going to do my best job to perform against them (teammates) and I can be confident that that's going to give me the best result at the Olympics."

In the last eight Olympics New Zealand has had a finalist in the men's single sculls six times, winning gold three times and claiming bronze twice.

While the men's eight is scheduled to attend the final Olympic rowing regatta in Switzerland in June, Covid has meant there is nothing scheduled for the rest of the elite squad ahead of the Olympics.