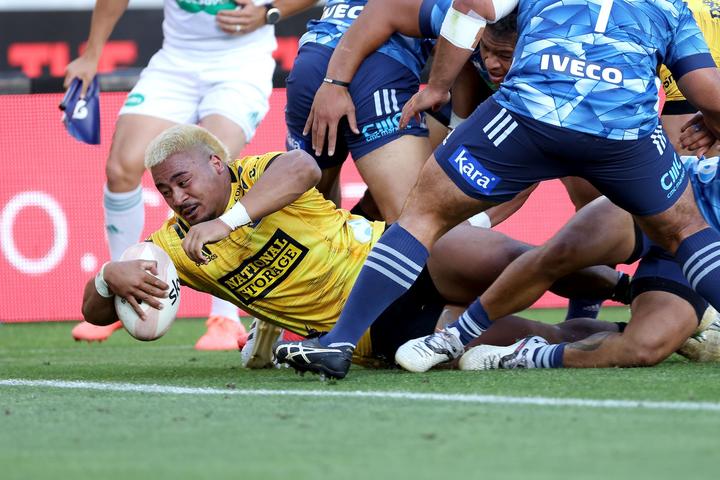 Venues have been confirmed for the five round three matches, which were originally scheduled to be played at one ground as part of a 'Super Round'.

The round will kick-off in Napier on Friday, May 28 when the Hurricanes will host the Western Force.

The following night the Blues will square off against the Brumbies at Eden Park, while the Highlanders will host the Melbourne Rebels on Sunday afternoon at a yet to be confirmed venue within their region.

The Crusaders will face the NSW Waratahs in Wollongong, while the Chiefs will play the Queensland Reds in Townsville in the two other third round matches both on Saturday.

"We are grateful to be in a position to lock in the final matches for Sky Super Rugby Trans-Tasman and with the travel bubble open we're all looking forward to welcoming our Australian counterparts to New Zealand next month," New Zealand Rugby General Manager Professional Rugby & High-Performance Chris Lendrum said.

"It's disappointing we were unable to get the 'Super Round' off the ground in 2021, but I'm sure it's a concept we will re-visit in the future.

"Fans and players are understandably focused on the exciting final rounds of Sky Super Rugby Aotearoa and Super Rugby AU, but I'm sure when the dust settles there will be an air of anticipation as to how the respective teams measure up against their trans-Tasman rivals."