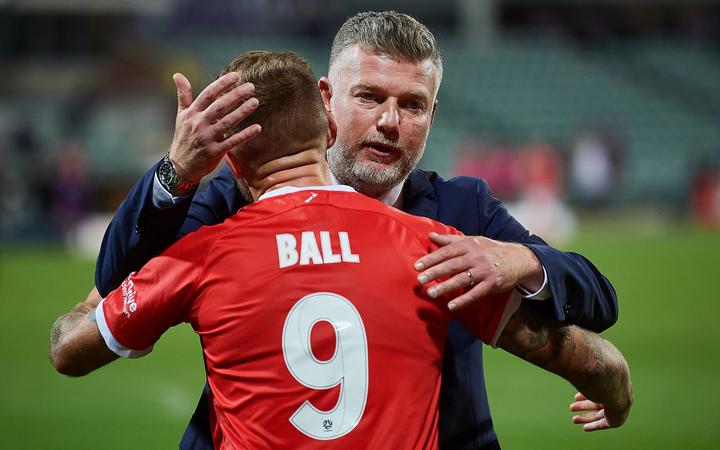 Talay is off contract at the end of the season and has been linked with a move to the Melbourne Victory, who sacked Grant Brebner as head coach following last week's 7-0 defeat to Melbourne City.

But the Victory have now announced Tony Popovic will be their new head coach.

Talay guided the Phoenix to a third place finish in the A-League in his first season, but Wellington's currently languishing in ninth place in year two.

However he has revealed negotiations with the Phoenix have been positive and a decision on his future is imminent.

"Things are in very good spirits and very close at the moment so you know hopefully by the end of next week you'll have a clearer picture," Talay said after Wellington's 1-1 draw with Western United in Tasmania.

He has been unwilling to expand any further on whether Phoenix fans can expect him to remain in the capital.

"Things are going very well. Things are happening in very good spirits so hopefully we can get that all sorted by the end of next week." 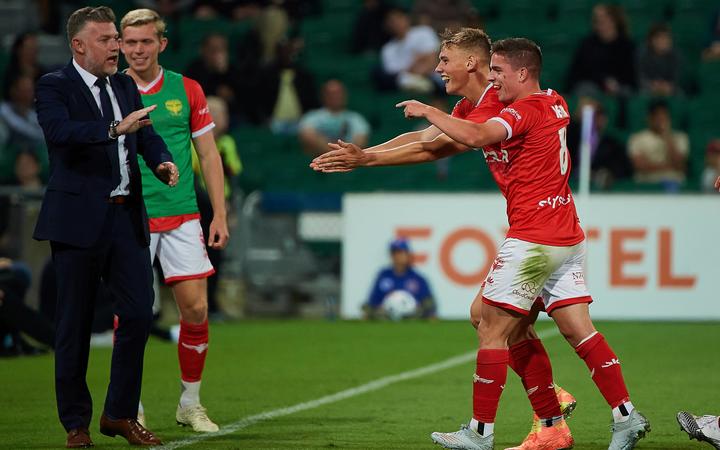 The next seven days may also see the Wellington Phoenix announce when they will be returning to New Zealand to play their first home game of the season.

It has been reported the Phoenix will host Western United in Wellington on May 22.

"It's been spoken out. I think it's been pencilled in but not 100% confirmed at this stage, but once it is we'll all be buzzing," Talay said.

The Phoenix have been based in Wollongong this season and haven't played in Wellington since playing the Melbourne Victory on March 15, 2020.

"We've missed playing in Wellington, we've missed our fans and I hope they've missed us as well."

The Wellington Phoenix have eight games remaining in the regular season, with the next four of those scheduled to be played in Australia, starting with Adelaide United in Wollongong on Sunday.

They sit three points outside the top six and Talay is still hopeful of playing in the finals.