Latest - A week after winning, Lydia Ko has missed the cut at the latest LPGA golf tournament in California. 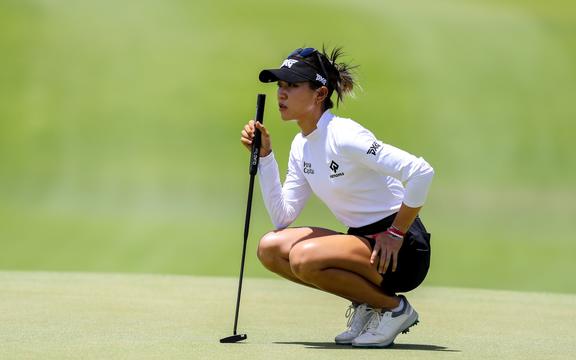 Ko failed to make weekend play at the LA Open after missing the cut line by two strokes.

The 23 year old world number seven followed up her opening round 78 with a three under par 68.

She was four over for the tournament and 17 shots behind the leader Jessica Korda of the United States.

The LPGA Tour heads to Asia for the next couple of weeks with tournaments in Singapore and Thailand. 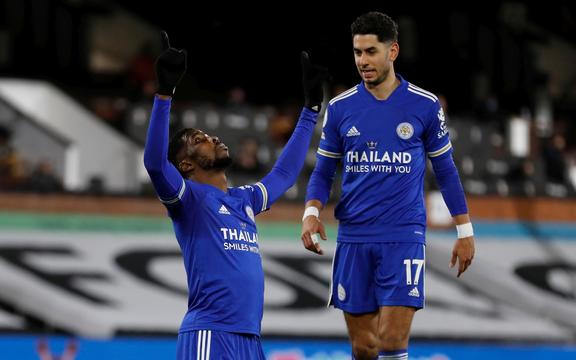 Jamie Vardy and Jonny Evans were also on target for the home side, who stayed third on 59 points from 32 games, four clear of fourth-placed Chelsea and West Ham United and on course for Champions League qualification.

Second-bottom West Brom look as though they will be playing Championship football next season having been unable to make up ground on those above of them. They are nine points from the safety zone with six matches remaining.

FA Cup finalists Leicester did the hard work in the first half with a performance full of pace and guile, one that earns them a first Premier League win since a 5-0 home success against Sheffield United in mid-March.

"It was a good win, any win is a big win. Our intensity was really good in the first half hour. I wasn't happy at half time as our passing wasn't good enough," Leicester manager Brendan Rodgers told BT Sport.

"I am not thinking about the other teams, we have to think about ourselves. We can only control ourselves."

The Wellington Phoenix have missed the chance to move on to the cusp of the A-League's top six. 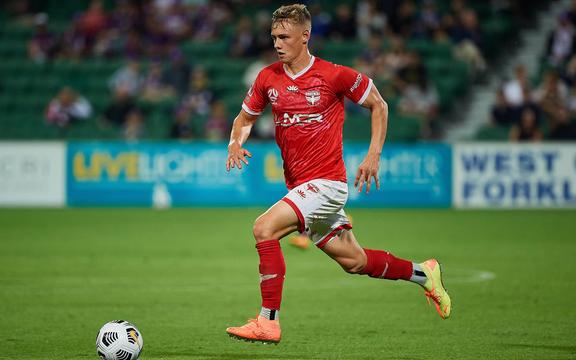 The Phoenix have reliquished an early lead to draw 1-1 with Western United in Tasmania, despite their opponents being reduced to 10 men on the stroke of halftime.

Teenager Ben Waine scored in his third straight game after only seven minutes to give the Phoenix a 1-0 lead.

Lachlan Wales equalised in the 27th minute for Western United, who then lost Brendan Hamill to a second yellow card before halftime.

Despite the extra man the Phoenix were unable to break the stalemate in the second half.

The Penrith Panthers have won their seventh straight game to start the NRL season. 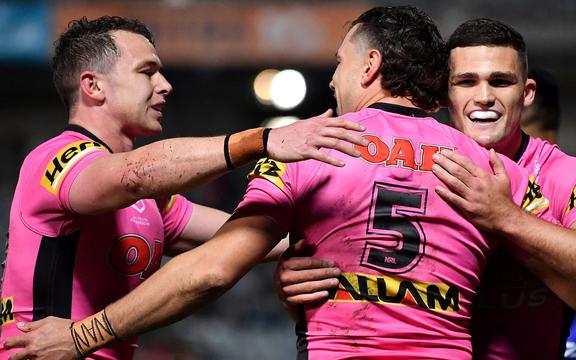 Last year's minor premiers have ground out a 24-6 win over the Newcastle Knights in Penrith to pull four points clear at the top of the ladder.

The Knights remain 10th on the ladder, outside the top eight on points differential.

Another top golfer withdraws from Olympics

Former world number one Adam Scott has decided to skip the Tokyo Olympic golf tournament this year to spend time with his family. 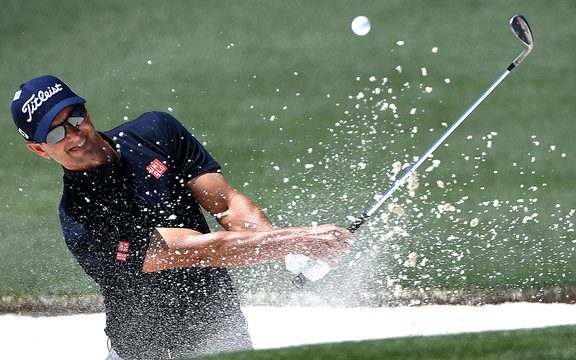 Adam Scott had a horror last couple of holes in his opening round at the Players Championship. Photo: Photosport

Scott, who won the Masters in 2013 and gained the number one ranking a year later, also withdrew from the 2016 Rio de Janeiro Games because he was worried about the possible transmission of the mosquito-borne Zika virus.

"With the world being the way it is, Adam is gone 4-5 weeks at a time this year during his playing blocks," his manager said in a statement.

"With three young children at home, this time in the schedule will be devoted to family. It is pretty much the only time up until October when he has a chance to see them for a stretch of time and not only a few days a week."

Scott, ranked 35 in the world, is the second top golfer to say he would skip the Tokyo Games after world number one Dustin Johnson did not put his name forward for a spot on the U.S. team last month.

American showjumper Andrew Kocher has received a 10-year suspension for using electric spurs on his horses. 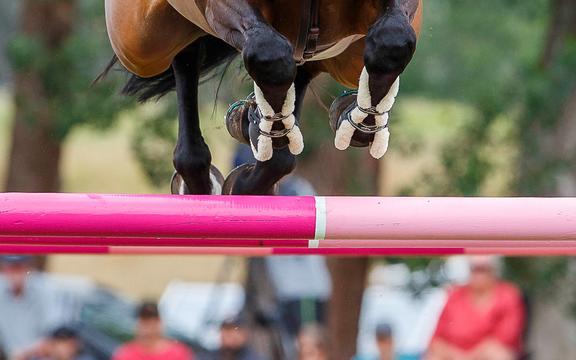 Kocher, who has represented the U.S. internationally has also been fined $15 thousand.

The sport's governing body, the FEI, launched an investigation after a whistleblower alleged he used an electric shock device at several competitions.

FEI regulations state that subjecting a horse to any kind of electric shock is considered as horse abuse.

The United States Equestrian Federation said in a statement that it "unequivocally" supports the FEI tribunal decision.

"Horses are our willing and trusted partners in sport and deserve our ultimate care and respect in the pursuit of excellence," the statement said.

Russian Olympic medal winners in Tokyo this year and at the 2022 Beijing Games will be serenaded by Pyotr Tchaikovsky's music as their national anthem is banned because of doping offences. 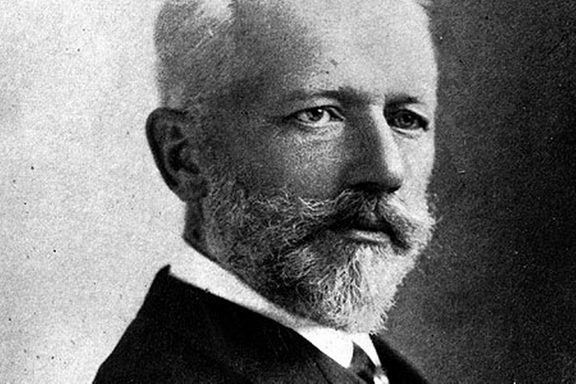 Russian athletes are barred from competing at major international events, including the Olympics, under the country's flag and with their anthem until 2022 following a ruling by the Court of Arbitration for Sport (CAS) late last year.

The ban was designed to punish Moscow for providing global anti-doping authorities with doctored laboratory data that could have helped identify drug cheats.

Stanislav Pozdnyakov, president of Russia's Olympic Committee (ROC), said in a statement that the music used at medal ceremonies for Russians competing as representatives of ROC will be a fragment of Tchaikovsky's Piano Concerto No. 1.

"As of today, our Olympic team has all the elements of its identity," said Pozdnyakov, a five-time Olympic medallist in fencing.

"We have the flag of the Russian Olympic Committee with the colours of our tricolour, our official equipment -- easily recognizable for both our compatriots and fans from other countries -- without any inscriptions. And now we have a musical accompaniment."