Sir Lewis Hamilton says the conviction of a former police officer for the killing of George Floyd "marks a new dawn in the fight for racial justice".

Former officer Derek Chauvin was convicted of Floyd's murder earlier in the week.

Chauvin was filmed kneeling on Mr Floyd's neck for more than nine minutes during an arrest in May 2020.

"This is the first time that a white officer has been convicted for killing a black man in Minnesota," Hamilton posted on Instagram. 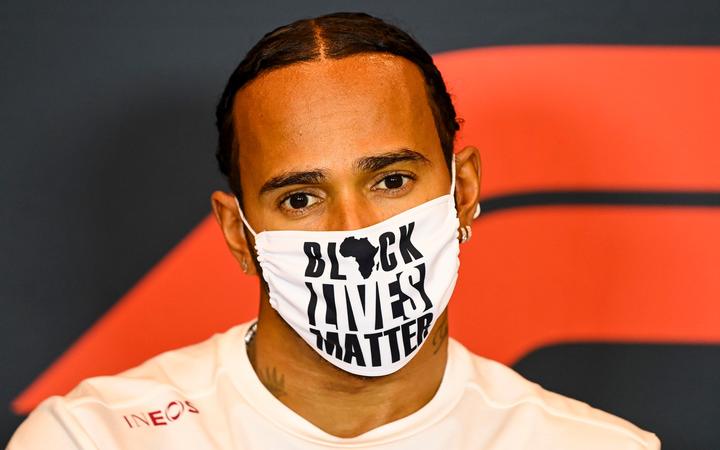 "Convicting him of all three charges marks a new dawn in the fight for racial justice," said Hamilton.

"Justice for George. This is monumental, George's death is not in vain.

"We can now breathe a collective sigh of relief that the right decision has been met, and that justice has been served.

"Black voices have been heard and action is happening. When we stand together, we can make a difference.

"But this is just one step on the path towards a more equal society. The fight isn't over, and there is more to be done, but we can consider today a glimmer of hope."

Seven-time Formula 1 world champion Hamilton, 36, continues to kneel before races in support of the Black Lives Matter movement and has set up a joint charitable foundation with Mercedes to promote diversity.

Floyd's murder sparked both calls for police reformation and protests across the world.

A day after former Minneapolis officer Chauvin was found guilty, it has been announced a federal investigation into police practices in the city will take place.

"The path to healing must begin." 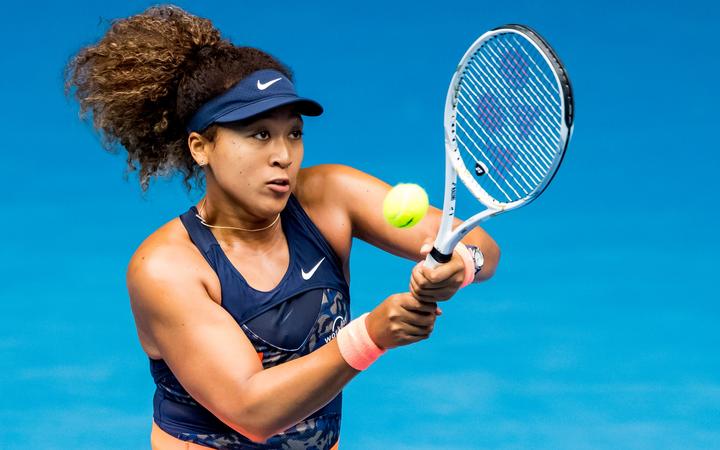 And following the verdict four-time Grand Slam winner Naomi Osaka, 23, wrote: "I was going to make a celebratory tweet but then I was hit with sadness because we are celebrating something that is clear as day. The fact that so many injustices occurred to make us hold our breath toward this outcome is really telling."

The NBA said it will "redouble our efforts to advocate for meaningful change in the areas of criminal justice and policing".

"If there was any win, you can't celebrate this, to me it was a win for accountability. We have got more work to do, we all know that."