Meaningless exhibition games for the All Blacks and a greater stake in New Zealand Rugby will be the ultimate outcome of the proposed $460 million deal with US tech giant Silver Lake fears a former head of New Zealand Rugby.

Next week's New Zealand Rugby AGM will vote on whether to proceed with the proposed $460 million deal which would give Silver Lake a 15 percent stake in the game.

But David Moffett, who was chief executive of New Zealand Rugby between 1996 and 2000, struggles to see where the value for Silver Lake is.

Buying into the All Blacks - what's in it for Silver Lake? Photo: POOL / Photosport NZ

"Silver Lake are not benefactors. They are not going to pump a whole lot of money into New Zealand Rugby without expecting a return (so) I am struggling to see how they can increase the revenue return to NZR and ultimately themselves that New Zealand Rugby haven't been able to do on their own," Moffett said.

"After all, they (NZR) are the biggest rugby brand in the world. They are right up there with Manchester United and some of those other great sporting brands.

"There wouldn't be a door that (CEO Mark Robinson) couldn't open to talk about raising money... so what happens if this doesn't work out?"

The backlash from football fans in the Britain and Europe over the now suspended European Super League should also be a warning sign, Moffett said.

"Clubs have sold their souls and then had to do complete backflip." 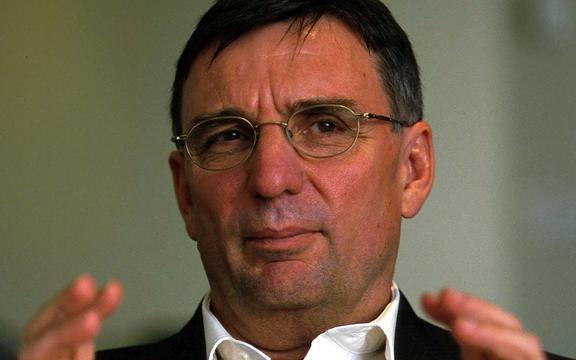 But Moffett accepted the NZR was caught between a rock and a hard place in trying to secure its financial future "just like every rugby union in the world".

"Even prior to Covid things were looking pretty difficult especially with the implosion of Super Rugby which was going to happen irrespective of Covid because they couldn't make up their mind just what sort of format it was going to take and people were turning off in droves and I hope for New Zealand Rugby's sake they have chose the right path to go down."

If the deal did not lead to more flowing into grassroots rugby "it could have the opposite effect and that would be terrible", Moffett said.

Under the proposal, Silver Lake will essentially get a 15 percent stake in the new commercial rights company that would be established, but Moffett felt Silver Lakes influence would translate to more than that. 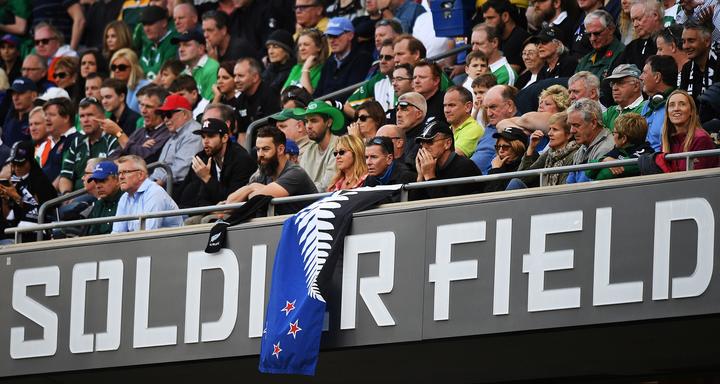 "If (Silver Lake) don't get the return they expect, they may very well say we want a bigger percentage and a bigger say.

"Because if they don't get the return that has been worked out, because spread sheets are one thing but delivery is another, then they will be looking at ways at which they can and... the first place they will look at is how many times can we get the All Blacks to play and where they can get them to play.

"Will it be exhibition matches in the United States for example? But whether it's now or in the future you will see the All Blacks playing more games and perhaps more meaningless games and that just devalues the greatest brand in rugby."