Manchester United, Liverpool, Arsenal, Chelsea, Manchester City and Tottenham are among 12 top clubs who have agreed to join a breakaway European Super League. 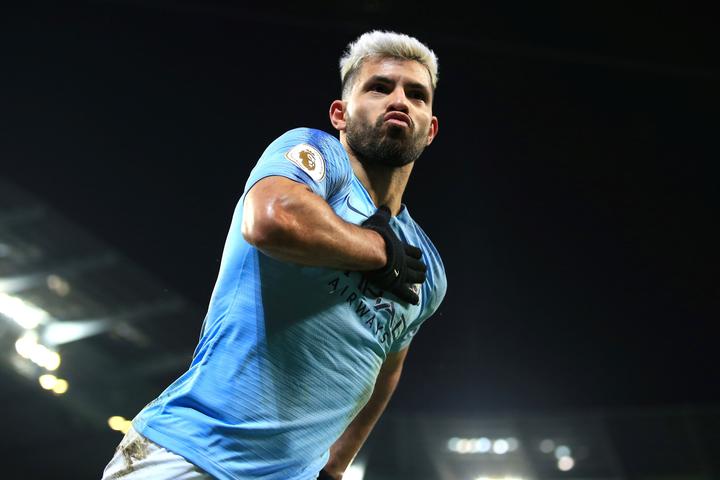 The Six Premier League clubs feature among the founding members, along with Spain's Real Madrid, Barcelona and Atletico Madrid and Italy's Inter Milan, Juventus and AC Milan, the organisation, called Super League, said in a statement.

The move, which has been heavily criticised by football authorities and UK Prime Minister Boris Johnson and French President Emmanuel Macron, sets up a rival to UEFA's Champions League competition.

Three more clubs will join the Super League for the inaugural season, with a further five teams to qualify.

The league, headed by Real Madrid president Florentino Perez, plans to launch "as soon as practicable" and the founding clubs will be given $5.9 billion "to support their infrastructure investment plans and to offset the impact of the COVID pandemic", the statement said.

In response, UEFA said that every player and club participating in the European Super League will be banned from UEFA and FIFA tournaments.

The plans of the ESL also include launching a corresponding women's competition as soon as is possible after the men's tournament starts.

World governing body Fifa has previously said it would not recognise such a competition and any players involved in it could be denied the chance to play at a World Cup.

After the Super League was announced, Fifa expressed its "disapproval" of the proposed competition and called on "all parties involved in heated discussions to engage in calm, constructive and balanced dialogue for the good of the game".

In a statement, the ESL said: "Going forward, the founding clubs look forward to holding discussions with Uefa and Fifa to work together in partnership to deliver the best outcomes for the new league and for football as a whole."