Defending Indy Car series champion Scott Dixon has finished third at the opening race of the season in Alabama. 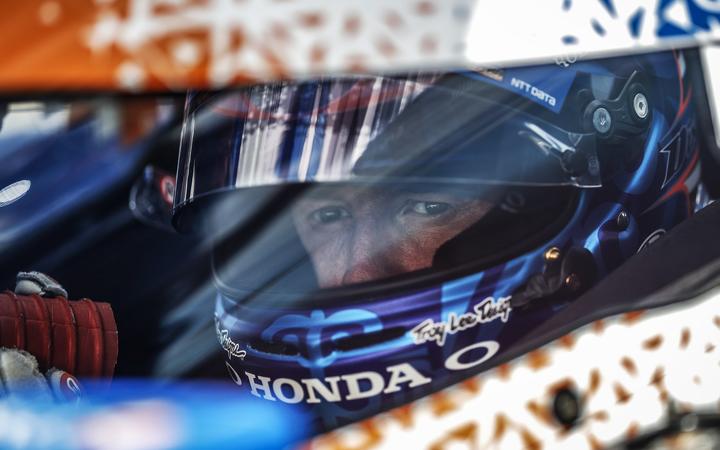 Fellow New Zealander Scott McLaughlin was 14th of 24 drivers, with several failing to finish the race.

Dixon, who is chasing a seventh Indy Car series title, started from fifth on the grid, with McLaughlin starting from 12th.

Dixon is yet to win at the Barber Motorsport Park having finished runner up six time and third three times.

If he does win this year's title he will join the legendary A.J. Foyt as the series only seven-time champions.