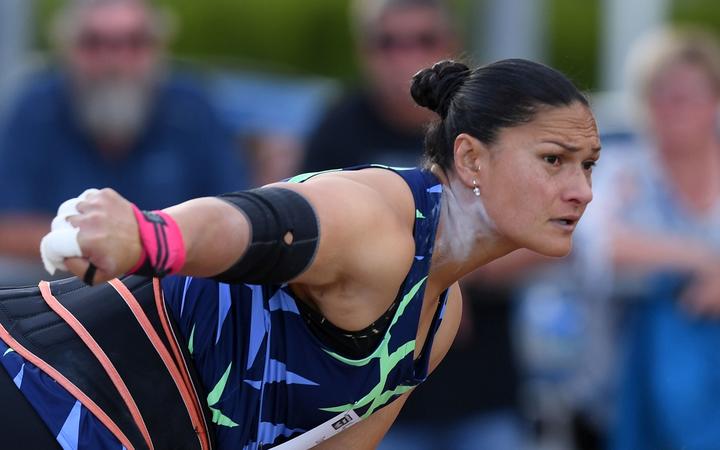 It will be the fifth Olympics for both Dame Valerie (shot put) and Willis (1500m), while Walsh (shot put) has been selected for his second Games, after claiming bronze in Rio five years ago.

Fellow Rio bronze medallist Eliza McCartney is the major omission from the squad.

McCartney has not been selected to represent New Zealand in the pole vault after a number of seasons dogged by injury.

There are four shot putters in the 15-strong squad with Gill, Walsh and Dame Valerie to be joined by Maddison-Lee Wesche.

Wesche is one of nine track and field athletes named to their first Olympic team, with throwers prominent.

On the track, up and comer Sam Tanner will join Nick Willis in the 1500m, Camille Buscomb has been selected in both the 5000m and 10,000m and Malcolm Hicks will make his Olympic bow alongside Robertson in the marathon. 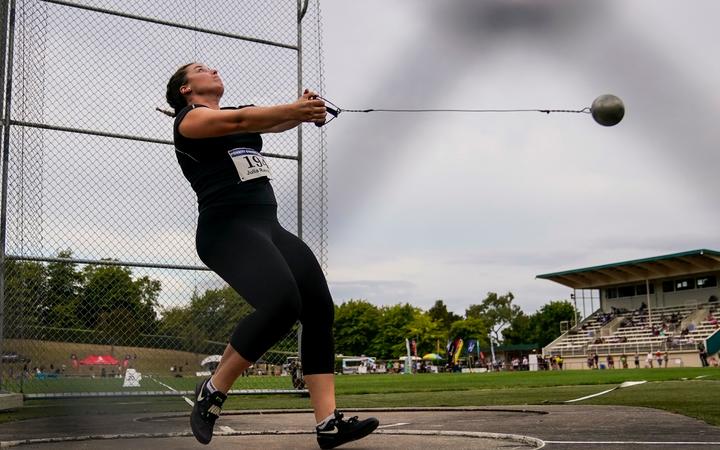 "This is a really exciting team and one which we have high hopes for in Tokyo," NZOC President Mike Stanley said.

"There's a fantastic mixture of proven Olympic Games experience and promising young talent, and it's also pleasing to see such a broad spread of event disciplines.

"It will be wonderful to see the likes of Dame Valerie Adams, Nick Willis and Tom Walsh competing again on the world's biggest athletics stage, while there are many other members of the team who could become household names with their exploits in Tokyo."

Peeters is also subject to an additional selection condition. Peeters must throw a distance of 62m or more at specified Australian competitions between now and 30 April 2021 in order to maintain her place in the NZ Team.

Further athletics team selections are possible, with the qualifying period ending on May 30th for marathon, race walk and relay events and June 22nd for all other disciplines.