Starting his international career at a more mature age has certainly helped Black Caps batsman Devon Conway and he's hoping that will help him crack into the test side in the next couple of months. 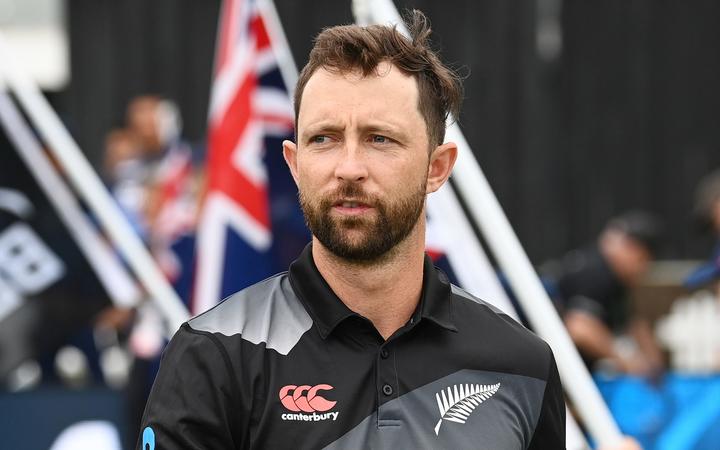 Since then he took the limited overs game by storm with impressive performances against the West Indies, Pakistan, Australia and Bangladesh.

That was all recognised when he was named the men's one day and T20 International Player of the year at the New Zealand Cricket awards.

Last week he was named in the New Zealand Test side for the tour of England in June, which could result in him playing the Test Championship final against India.

Conway says his age certainly made the transition to the top level easier.

"I'm grateful that I made my debut in the latter part of my career, I think the pressure would be a lot stronger if I was 20-21 years old, but making my debut at the age of 28 means I can deal with the pressure a little better."

While his success at the highest level was never guaranteed, Conway says he was able to take it in his stride.

"A bit of a surprise was the fact that the international level was not too much of a step up, it's more the mental pressure you put on yourself."

"It's about just going out there and facing the ball, it's the same ball that you've faced throughout your career and just really respecting it and playing as best you can, just like you would have done as a young kid." 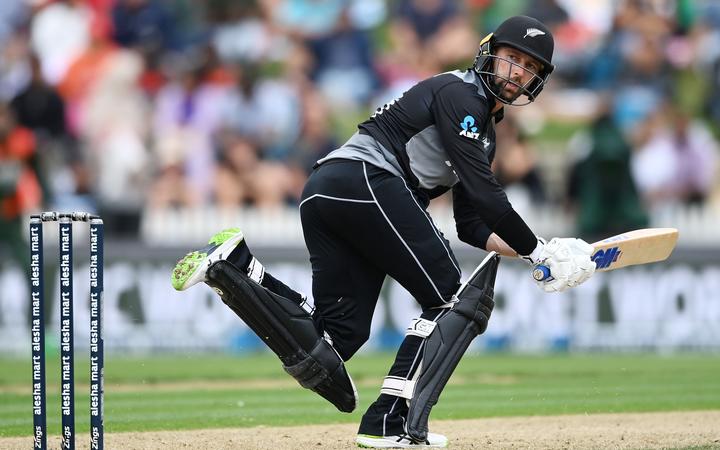 Conway says his highlight from the season was making his debut at Eden Park against the West Indies in November, but it wasn't as soon as he took the field.

"The moment for me was being at the non-strikers end, having faced two balls from Sheldon Cottrell (one I could have nicked behind and been out first ball) and I had a few minutes to regain my thoughts take a couple of deep breaths and really just zone in on what I wanted to do in the game."

"That was the opportunity for me to just absorb everything because up until then it was all happening at a million miles an hour and so for me that was the moment I can really remember."

He admits he is looking forward to a bit of down time before heading to England and hopes to get some golf in to help his relax.

After playing six years of club cricket in England before coming to New Zealand, Conway does have a good idea of what to expect in their conditions.

"I have faced the Duke ball before, only in club cricket so the challenge will be a little different, I know a bit about the conditions, but yes I'm excited about the challenge."

The prospect of debuting in test cricket at the home of the game also excites him especially with the first Test against England at Lord's.

"That would be amazing, as a young kid you always dream to have one of those moments of playing at either the Basin Reserve, Lord's, the Wanderers or the MCG or SCG or Eden Gardens so if it were to happen at Lord's that would be pretty cool."