Latest - All Blacks captain Sam Cane has hailed his surgery a success. 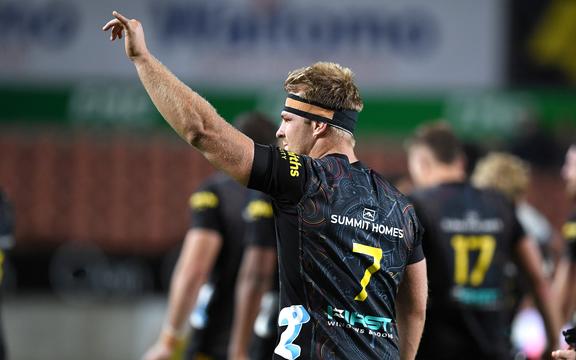 Cane had an operation on Friday after suffering a pectoral muscle injury in the Chiefs' Super Rugby Aotearoa match against the Blues last month.

"Grateful to have had a very good surgeon who reattached my pectoral muscle but also tired up a few lose ends with my shoulder while he was in there.

"Looking forward to starting the rehab process and coming back stronger.

"But in the short term it's rest and Netflix, I'm currently on the last season of Homeland and have loved it but will need a new series or two so hit me with your favourites please & thank you."

Sam Cane is expected to be sidelined for between four and six months.

Wellington Phoenix teenager Ben Waine scored the decisive goal in the 90th minute of his side's 3-2 win over Western United in their A-League game in Wollongong. 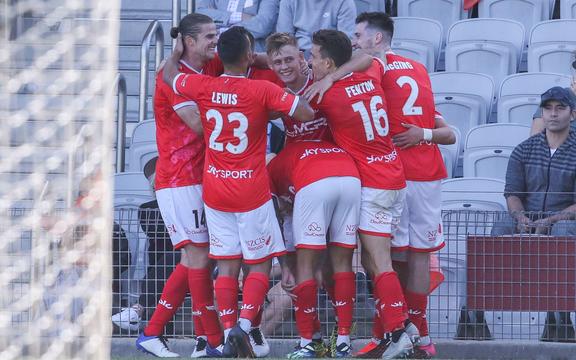 Wellington Academy products Sam Sutton and Waine combined to finish off the move which won their side the game.

Ulises Davila levelled the scores just before half time, while Jaushua Sotirio put them ahead not long after the break.

The result moves Ufuk Talay's side up to ninth on the table, seven points from a top six play-off spot.

"It continues on, there are still a lot of points up for grabs and hopefully this can bring us momentum, we've been a little bit up and down this season and there have been a lot of inconsistencies with injuries and so hopefully we can maintain a starting eleven and build some consistency.

Sutton started at left back ahead of James McGarry.

The Phoenix's next game is against Perth Glory next Sunday.

Social media fired up when news broke that Black Caps captain Kane Williamson had been left out of the Sunrisers Hyderabad team for their opening IPL game against Kolkata Knight Riders. 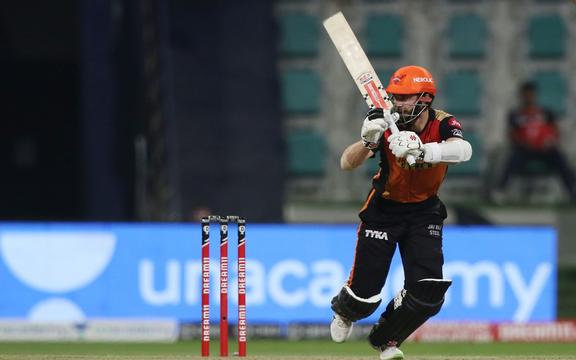 A lot of fans were upset that Williamson wasn't included and they were even more annoyed after Hyderabad were beaten.

"You either release or give max chances to play Kane Williamson, it's very sad to see a player of such a caliber and character warming d bench," said one fan on twitter.

"You gotta feel for Kane Williamson. He is one of the best in the business, can bat anywhere from 1-5 but still is unable to get all 14 games for his team," said another

"No Kane Williamson in the side. This world has gone bonkers, keeping out the best player in these conditions out."

Big wins for United and Hammers

Late goals by Edinson Cavani and Mason Greenwood sealed Manchester United a 3-1 comeback win against Tottenham Hotspur, cementing their place in the Premier League top-four while the London club's hopes of joining them looked slim. 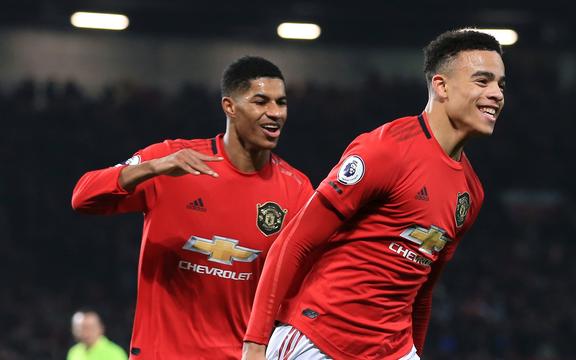 Second-placed United's win allowed them to cut runaway leaders Manchester City's lead to 11 points having played one game fewer, although perhaps more importantly they are nine points above fifth-placed Chelsea.

Jesse Lingard scored twice for the Hammers to take his tally to eight.

A second successive defeat for third placed Leicester means they are now just one point ahead of West Ham.

Arsenal kept alive their hopes of playing in European competition next season with a 3-0 win at Sheffield United who were left staring at relegation.

The result lifted Arsenal to ninth place on 45 points from 31 games while Sheffield United stayed rooted to the bottom on 14 points, 18 adrift of safety with seven games remaining.

Newcastle beat Burnley 2-1 to move six points away from the relegation zone.

Burnley are just one point above Newcastle.

St George Illawarra handed the Parramatta Eels their first loss of the NRL season with a 26-12 win.

At the same time the Dragons scored their fourth straight win.

The unbeaten Penrith panthers top the table with 10 points, the Roosters, Souths, Dragons and Eels have eight.

The Warriors are 10th on the table with 4 points. 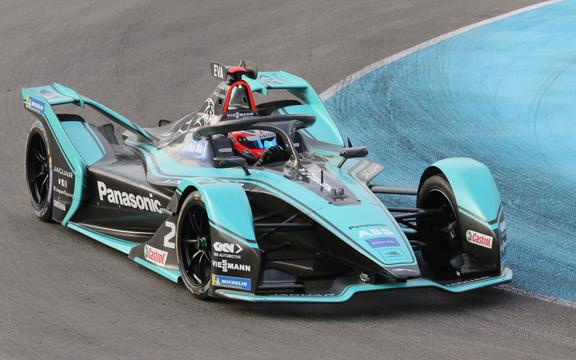 Evans, who drives for Jaguar, finished third and sixth in the two races in Rome over the weekend.

Evans is just four points behind his Jaguar teammate Sam Bird of Britain in the overall standings.

Fellow New Zealander Nick Cassidy picked up his first points of the season in the second race in Rome and is 21st overall.

The next round is in Valencia at the end of the month.