Greater emphasis on athlete welfare rather than medals is central to a new strategy unveiled by High Performance Sport New Zealand. 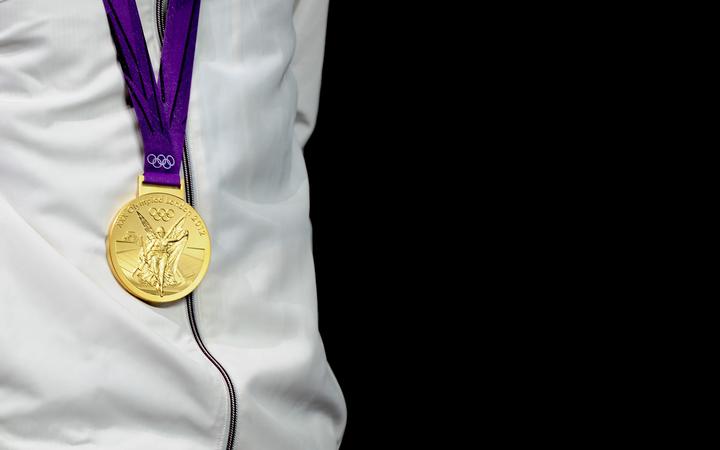 "We will be working with a greater number of sports, athletes and coaches in more places around the country, and with a stronger focus than ever on athlete wellbeing," Scott said.

The 2024 strategic plan is backed by more than $273 million of investment.

This includes an additional $31.2 million in government funding through the Sport Recovery Package.

Athlete wellbeing will now be considered before funding is handed out to a National Sporting Organisations (NSO's).

Under a "comprehensive" wellbeing programme there is more investment for athlete and coach wellbeing initiatives and up to eight new wellbeing manager roles in identified NSOs.

"The past few years have seen HPSNZ and a number of sports grappling with wellbeing issues, as have other countries around the world.

"We have acknowledged as a system that we must and will do better, and we believe the wellbeing and engagement initiatives included in our 2024 strategy will enable wellbeing to be effectively prioritised as a performance advantage."

A wider range of sports and more athletes will benefit financially from HPSNZ's change in focus. 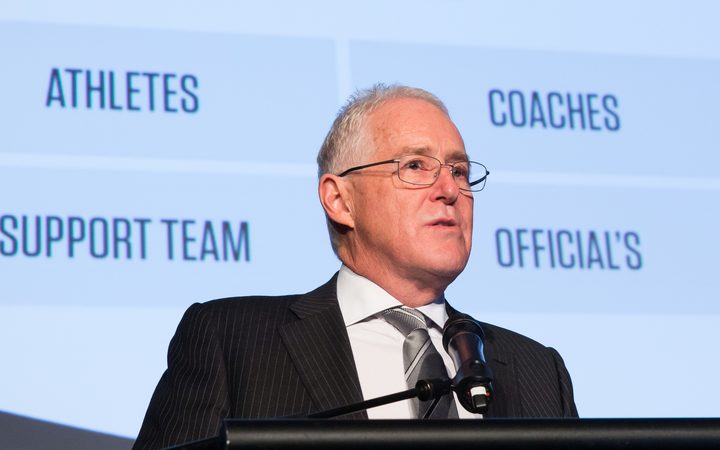 Sports that previously had not meet the performance threshold for funding from the organisation will now be able to get a slice of $27.6 million via a contestable Aspirational Fund between 2022 and 2024.

The fund is designed to ensure high performance sport is more representative of the country as a whole, giving higher participation sports like basketball and football an opportunity to get funding not previously available.

"Our highly targeted funding model has delivered significant success and remains in place, but we are confident that we can now support a broader range of sports to achieve results that inspire New Zealanders," Scott said.

Other funding and investment initiatives include a move away from the current annual investment model to four-yearly core investment cycles for all NSOs to provide more financial stability, and nearly doubling the direct financial support to athletes. 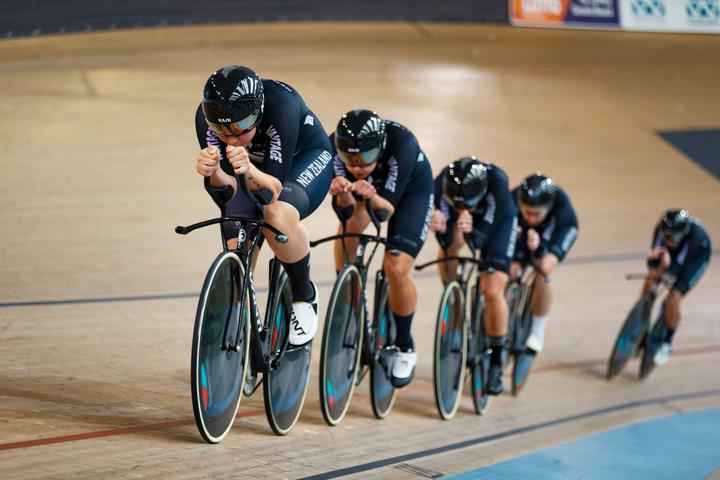 HPSNZ will invest in approximately 920 athletes by 2024, compared to 559 currently.

"Our new base training grant is not performance based, so this and other new initiatives will provide more financial security to more athletes, alleviating financial and performance pressures which have the potential to impact on their wellbeing," Scott said.

The Women in High Performance Sport pilot project will get a $3.85 million investment to attract, develop and retain more women in coaching and leadership roles, to address what Scott described as a "significant gender imbalance."

Athletes outside of the current main high performance training hubs of Auckland's North Shore and Cambridge will get greater access to facilities closer to home.

"We are pleased to announce the establishment of a new performance hub in South Auckland to improve accessibility for athletes in that part of Auckland," Scott said.

"We believe this will help provide access to high performance sport for a more culturally diverse mix of athletes."

The exact locations will be determined by the needs of local athletes and feedback from NSOs.