Former Australian netball captain Liz Ellis is full of praise for the current Silver Ferns side, rating them alongside some of the teams she played in. 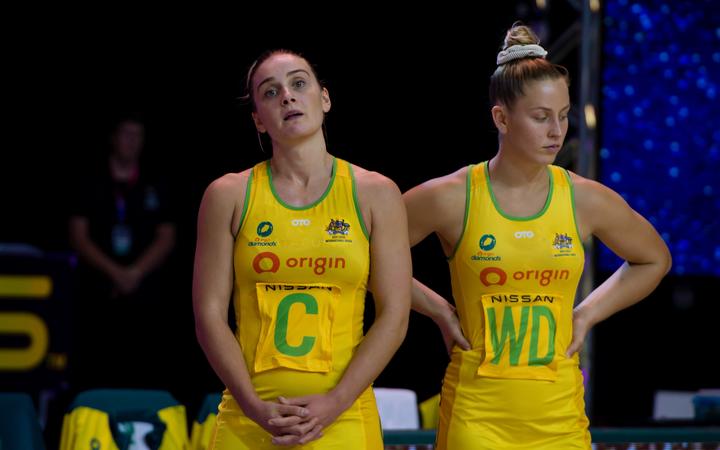 The New Zealanders clinched their first Constellation Cup series in nine years with back to back victories over the weekend.

The momentum appeared to have shifted after the Diamonds won the second test but with the return of captain Amerliaranne Ekanasio, the Ferns clinched the series with wins on Saturday and Sunday in Christchurch.

Ellis, who played 122 internationals for Australia, winning three World Cups and two Commonwealth Games gold medals, said despite being in managed isolation and having a limited build-up, there should be no excuses from the Diamonds.

"When you pull on the gold dress the expectation is that you come up with a win so I don't think we can afford to start giving out excuses why this happened."

"Fatigue could have played a part, but the Silver Ferns were playing just as much Australia, I think inexperience certainly played into their hands and also that you can't take anything away from the Silver Ferns."

Ellis said the way the Ferns were playing reminded her of times during her career.

"I look at them and they remind me of the Australian teams that I played in in the late nineties, in that it didn't bother you where you were at in the game whether you were five down, six down, seven down, you just knew that you would come back and win the game."

"I look at them (the Silver Ferns) and see that confidence, that belief and I just don't think Australia has that at the moment and that it is all in the court of the Silver Ferns."

Ellis said the Diamonds also didn't have their leadership set up quite right, but that new coach Stacey Marinkovich was also still developing her role. 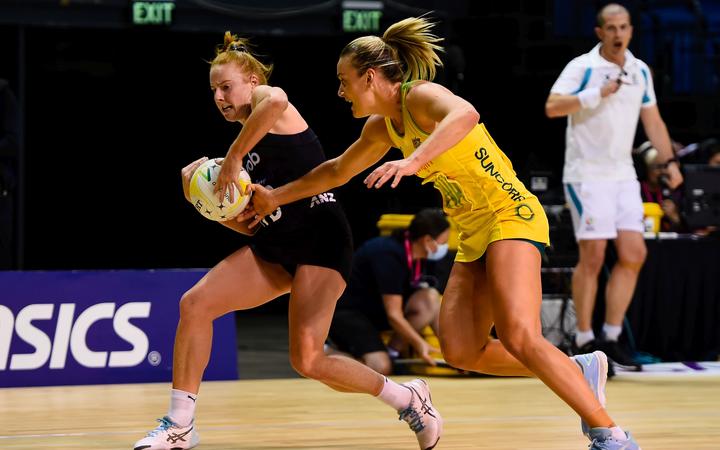 "I was extremely disappointed to see a squad leadership approach adopted. Caitlin Bassett captained the side in the first test and then Liz Watson captained for the next three tests.

"The leadership is something you can't afford to stuff around with, especially now that our cupboard is bare."

"I suspect Stacey (Marinkovich) is just on an incredibly steep learning curve and you look at Noeline Taurua and the changes that she makes and the way she runs her substitutions it is evident that she has a terrific feel for the game and I fell Stacey is still working into that."

Ellis believed Australia would be better when the two sides met again later this year with a couple of key players to return, while Cara Koenen would continue to develop as the sides number one shooter.

Players from both sides now returned home to prepare for their respective domestic competitions.