Roger Federer never contemplated retirement as he spent 13 months on the sidelines due to double knee surgery last year and the 39-year-old says he is now pain-free and ready to play again with a feeling that his story is not over yet. 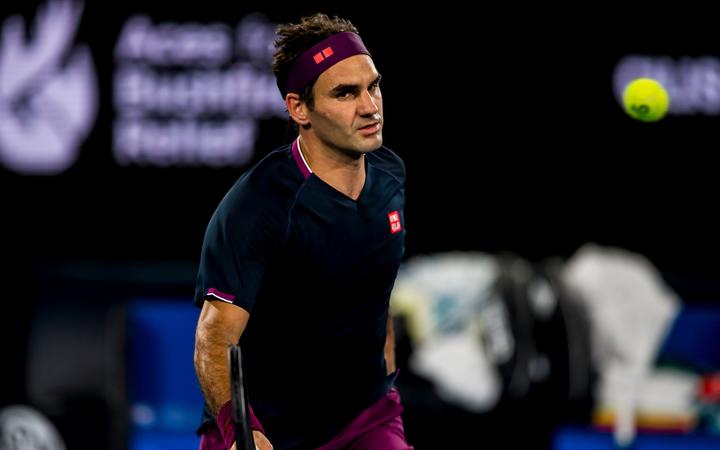 Federer, tied with Rafa Nadal on a record 20 Grand Slam singles titles, has not played a competitive match since losing to world number one Novak Djokovic in the Australian Open semi-finals in 2020.

The Swiss maestro will make his highly-anticipated return at this week's Qatar Open, where he is seeded behind U.S. Open champion Dominic Thiem.

"I'm very happy to be back playing a tournament again. It's been a long time. I never thought it would take this long," Federer told reporters on Sunday.

The Swiss has a bye in the first round in Doha, where he is a three-time winner, and his return match will either be midweek against Briton Dan Evans or Frenchman Jeremy Chardy.

Tennis is like "riding a bike" for Federer, who is not worried about his game or starting with "really low" expectations, but is more interested to see how his knee reacts to the rigours of competitive tennis.

"It's just about 'Let's see how matches go, let's see how training goes with all the top guys and professional players, not just sparring partners'," he said, adding that he has not decided his schedule beyond this week.

"I was playing a lot of two-on-ones the last few months and so forth. I know I need to go back to training after here again so from this standpoint it's just about building up to being stronger, better, fitter, faster and all that stuff.

"I hope then by Wimbledon I'm going to be 100% and that's when the season starts for me. Everything until then it's just 'Let's see how it goes', he added of the championships starting on June 28, which were cancelled last year due to COVID-19.

"I might surprise myself but then actually I've already done in practice the last few weeks, I was surprised at actually how well it did go. But like we know, matches are a different animal."

The Swiss proved that he can quickly get back into his groove when he won the 2017 Australian Open despite missing the second half of the 2016 season because of knee surgery.

Federer said he keenly kept track of results on the ATP Tour as he worked his way back to fitness and the complications after his first knee procedure motivated him to return healthy.

"Retirement was never really on the cards. I think it's more of a conversation if the knee keeps bothering me for months and months "then let's look at it," he said. "I just feel like the story is not over.

"It's not like there's one particular reason that I wanted to keep playing tennis other than I enjoyed playing tennis, I enjoy being on the road.

"I'm still a work in progress but probably one of the other reasons for coming back is I want to get that high again of playing against the biggest players and in the biggest tournaments and hopefully winning them again," he added.

"Hopefully I can play in front of crowds again." 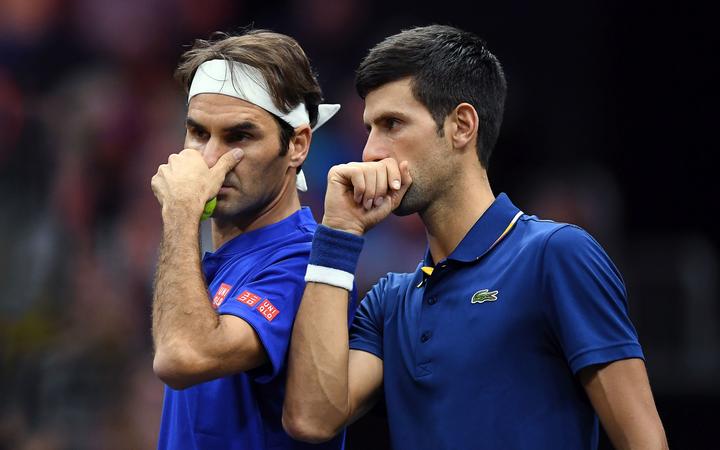 Meanwhile Novak Djokovic will realise one of his long-cherished goals this week when he eclipses Federer's all-time record for most weeks as the men's world number one, holding the top ranking for the 311th week.

The 33-year-old Serbian climbed to the top of the ATP rankings for the first time in July, 2011 and had the Swiss maestro's record of 310 weeks spent as the highest-ranked man in the sport on his radar.

"This is one of my two biggest professional goals," Djokovic said last year. "To reach the record of, (and) surpass Roger's record for longest No. 1 and win as many (Grand) Slams as possible."

Djokovic is currently in his fifth stint as number one, having reclaimed the top spot from Spaniard Rafa Nadal in February last year.

The Serbian finished 2020 as the year-end number one for the sixth time, tying the record set by American great Pete Sampras, and won his 18th major title last month at the Australian Open.

His record-extending ninth triumph at Melbourne Park meant he was just two short of the men's record of 20 Grand Slam titles, jointly held by Federer and Nadal.