The Crusaders have beaten the Highlanders in the opening match of this year's Super Rugby Aotearoa competition. 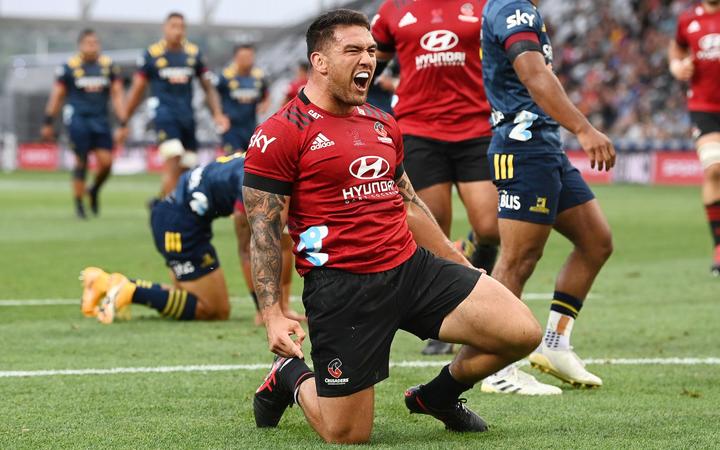 The defending champions won the match in Dunedin 26 to 13.

Tries to Codie Taylor and Bryn Hall, both converted by Richie Mo'unga, gave the visitors a 14-nil lead with less than a quarter of the match gone.

The Highlanders hit back - Shannon Frizzell and Connor Garden-Bachop both crossing the line to reduce the Crusaders buffer to just four points at halftime.

A Mitch Hunt penalty early in the second half closed that gap to one.

But it was the defending champions who finished on top, further tries to Sevu Reece and Brodie McAlister sealing victory.

This weekend's other opening round match sees the Hurricanes host the Blues in Wellington tomorrow night.