A lot of things have happened to sport around the world over the last year, but one thing hasn't changed in New Zealand!

The Crusaders are again favourites to win a Super Rugby title. 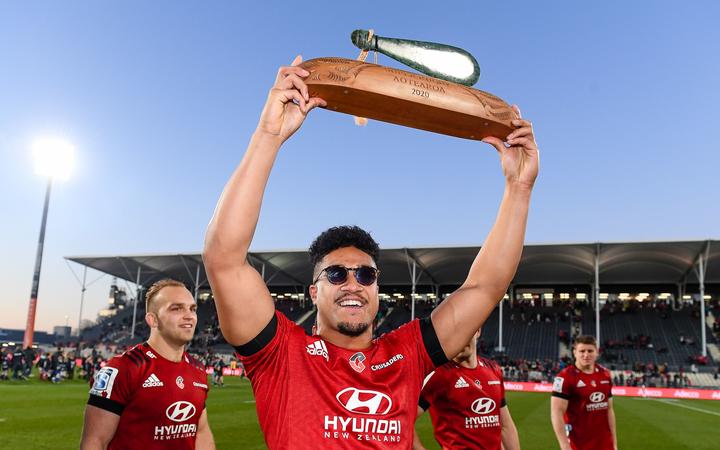 The second edition of Super Rugby Aotearoa kicks off this weekend with the Highlanders hosting the Crusaders and the Hurricanes hosting the Blues, the Chiefs have the bye.

Scott Robertson's team won six of their eight games in 2020 to win the inaugural local competition to add to the three straight Super Rugby titles they won from 2017 to 2019.

Heading into his fifth season with the franchise, Robertson is confident complcency won't be an issue and says his desire for success hasn't waned.

"We talk about how we can evolve our game and how we can keep our people connected, how we can get them excited and inspired to go again and that's where my focus has been."

"We've done a lot of work with the leadership group this season on how we can be better with our game management in big moments and those things excite you to get the result," Robertson said.

While the Crusaders are heavy favourites with the bookies, the Highlanders and Chiefs are at the longest odds to win the competition, with the teams finishing fourth and last respectively in 2020.

The Highlanders will again reply on a strong team culture which new coach Tony Brown will be pushing heavily.

Co-captain Ash Dixon says they're excited about meeting the champions first up in Dunedin on Friday night.

"Playing the best of the best you also want to see where you are right at the start of the year so it's a great measure for us as a team for what we want to do this year, so really stoked to be playing them at home."

The Chiefs lost all eight games last season and All Black midfielder Anton Lienert-Brown says they're desperate to atone. 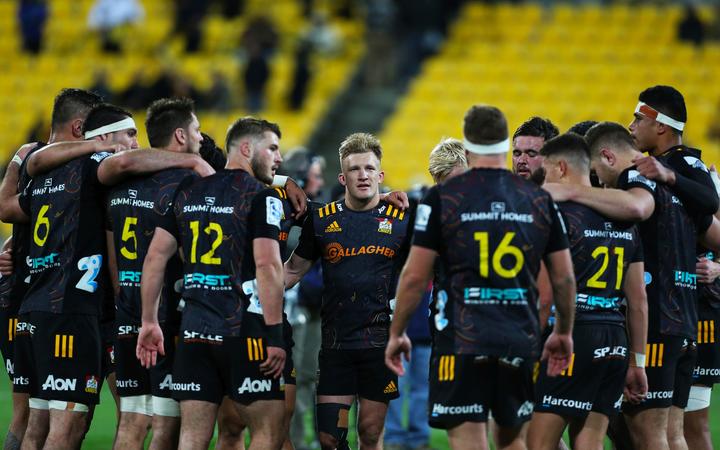 "All the players that were a part of the team last year know that we have to put some pride back in that jersey, obviously it was a disappointing year last year, so there is plenty of edge around the environment and plenty of motivation."

The Chiefs have Maori All Black and Bay of Plenty coach Clayton McMillan in charge this year with Warren Gatland away on British and Irish Lions duties.

Also not lacking motivation will be the Blues, who finished second last season, and are the team bookies believe most likely to usurp the Crusaders.

First-five Otere Black says anything less than taking the title, will be deemed a failure.

"That's been our goal for the last few seasons, to be up there with the Crusaders who have set a pretty high bench mark for many years... they've been the pinnacle of this competition and that's where we want to be."

"Obviously they're a big target, not only for us, they're the team to beat," said Black

Rounding out the teams are the Hurricanes who're predicted to finish third by oddsmakers and could struggle with a lack of star power at halfback and first-five. 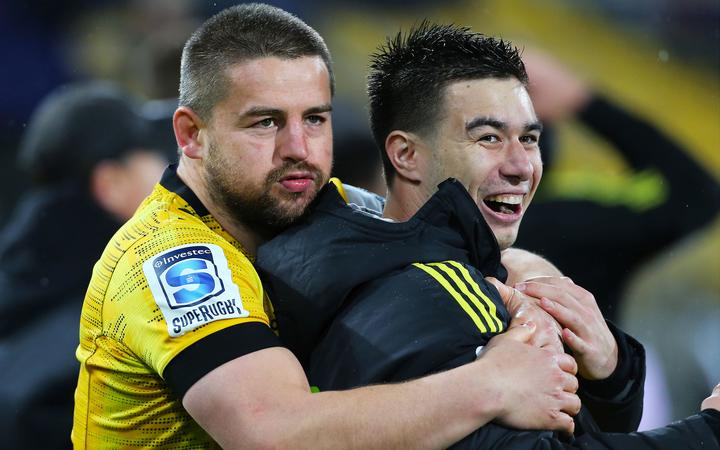 Under new captain Ardie Savea, they'll be relying on their All Blacks playing the majority of the games to be competitive.

However they're playing for one of the franchise's favourite sons in All Blacks hooker Dane Coles, who's likely to retire from rugby at the end of the year.

"Obviously last year coming up with the Canes and haven't ruled out staying on but I think I've just got to appreciate it this year it's always a special time being back with the lads," said Coles.

"I won't dwell on it too much, I'll just contribute to the group and still have that desire to perform and help the team out."

Coles knows a first up loss to the Blues on Saturday night would put them on the back foot in a competition that only lasts 11 weeks with the five teams playing each other twice before a final.

However, if the proposed trans-tasman Super Rugby tournament doesn't go ahead due to Covid-19 - and that's looking increasingly likely, Super Rugby Aotearoa will be extended, with the teams playing each other three times.