A potential branding showdown between New Zealand Rugby and an Auckland Mixed Martial Arts gym has been averted.

Auckland's star-studded City Kickboxing gym said yesterday they were fighting to allow its UFC fighters to wear the silver fern after receiving push back from New Zealand Rugby. 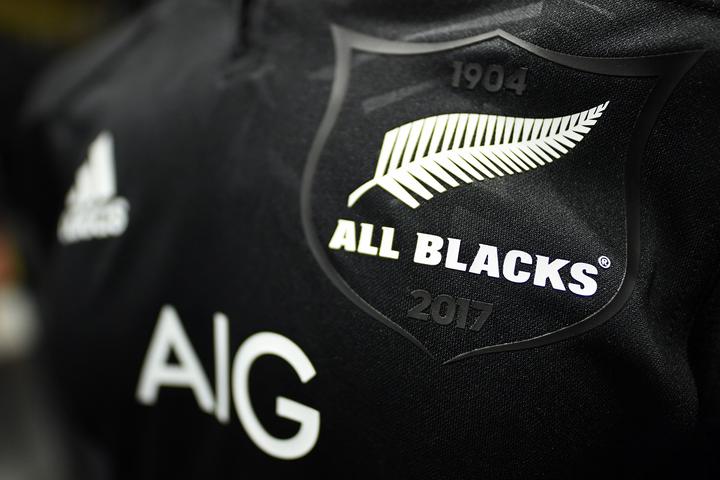 However it appears there was a misunderstanding and the national rugby body had made no attempt to stop them wearing the fern on the world stage.

A City Kickboxing team is preparing for the UFC 259 event on March 6, when fighters Israel Adesanya, Kai Kara-France and Carlos Ulberg will all enter the octagon.

City Kickboxing coach Eugene Bareman now says there was confusion over the use of the emblem and that his fighters will wear it while competing.

On Thursday Bareman said UFC had been contacted by NZR about trademark concerns over the propsed use of the silver fern.

Infact New Zealand Rugby had not been involved in any discussions according to Stuff.

"NZR has not had any communications with the UFC around the use of our logos," the rugby union said in a statement.

"We are supportive of all sports people representing New Zealand, but are protective of our commercial IP including the specifically designed NZR fern.''

City Kickboxing then issued a statement, saying the matter had been resolved after "miscommunication" between the UFC and a lawyer from the same firm who look after the All Blacks' trademark rights.

"All Black management contacted us to advise that no one from their legal or management team has been in contact with the UFC.

"The All Blacks have been very gracious under the circumstances and reassured us that they're very much supporters of our New Zealand UFC teams and other New Zealand sport teams going overseas and that's heartening for us.

"We're also want to reiterate that we're absolutely ardent supporters of the All Blacks and what they do for our country.