Latest - Christian Benteke's stoppage-time volley earned Crystal Palace a dramatic 2-1 victory at Brighton & Hove Albion in the English Premier League, despite the visitors being second best for much of the contest. 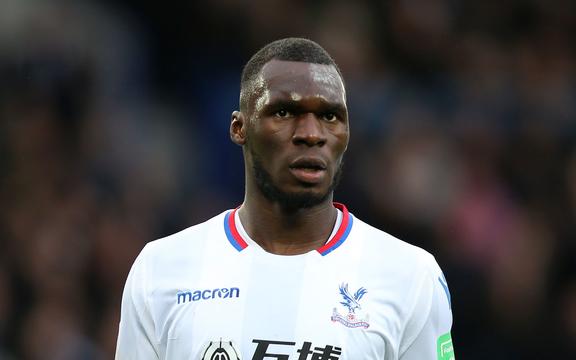 Palace took the lead as loan signing Jean-Philippe Mateta scored his first goal in English football with an improvised finish in the 28th minute.

Brighton improved after the break and pulled level in the 55th minute through Joel Veltman, who swept home his first goal for Graham Potter's side as the ball broke loose in the penalty area.

The chances kept coming for Brighton as they finished the match having had 25 shots at goal.

But Palace, from just three efforts, scored twice, with Benteke popping up with the winner to break Brighton hearts in the 95th minute.

The win moved Palace up to 13th in the standings on 32 points. Brighton remained 16th on 26 points, four points clear of the relegation zone.

Another disappointing result for the New Zealand Breakers who were beaten 102-88 by the Illawarra Hawks in the Australian National Basketball League. 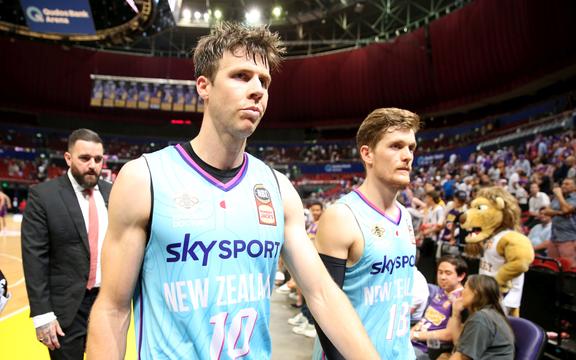 The Hawks dominanted the game with some hot shooting including 16 three-pointers, while they were just as impressive at the defensive end of the court.

The Breakers remain bottom of the table with one win from six games, while the Hawks are up to second.

"The second quarter hurt us a lot," Breakers coach Dan Shamir said after his squad gave up 12 turnovers directly leading to 18 points for the Hawks in that period.

"We came in with the right mentality and attitude but we broke very easily in that second quarter ... another tough day."

Corey Webster led the Breakers with 22 points and Tai Webster added 20, while American import Colton Iverson pulled down the most rebounds (17) of any player this season.

They lost Lamar Patterson in the third quarter with a knee injury.

All of the teams are in a hub in Melbourne and will play each other over the next month.

Fans back soon in Britain

Up to 10,000 British fans could be back in stadia by mid-May as part of the government's plans to move England out of lockdown. 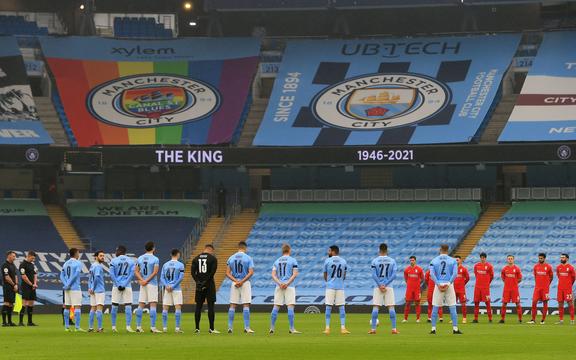 Outdoor sports including football, golf and tennis will be allowed to resume in England from 29 March.

The plan to ease lockdown requires four tests on vaccines, infection rates and new coronavirus variants to be met.

"The turnstiles of our sports stadia will once again rotate," said Johnson.

Leisure centres, gyms and swimming pools can open from 12 April.

Venues such as gyms, tennis courts and golf courses have been closed across England since lockdown was announced on 4 January.

In Scotland, outdoor non-contact sports like golf and tennis are currently permitted and the government hopes to publish a route out of lockdown in the coming week.

As part of the package, teams will have at least five days to prepare for all matches for the first time, as the pool phase will be extended by a week.

Squad sizes will also be increased from 31 to 33 players to help them prepare for matches as part of the package described as "ground-breaking" in a joint statement.

The pool phase of the World Cup will now begin on Sept. 8, 2023 and conclude with the final on Oct. 28 and the overall travel distances as well as time will be reduced.

The 2023 World Cup match schedule will be announced this weekend.

Captain Charles Ollivon will miss the game after contracting the virus, along with the nine other France players who have tested positive so far.

Les Bleus are top of the Six Nations table after winning their opening games against Italy and Ireland.

If the match at the Stade de France cannot go ahead, it is thought they will try and re-arrange it for the following weekend when there are no games currently scheduled.

Mauvaka is the only one of the 10 players to have contracted the virus who did not feature in the matchday 23 for the round two win over Ireland.

The Royal and Ancient and United States Golf Association have announced proposals to change to the rules of amateur status, including removing sponsorship restrictions and allowing amateurs to enter competitions as professionals. 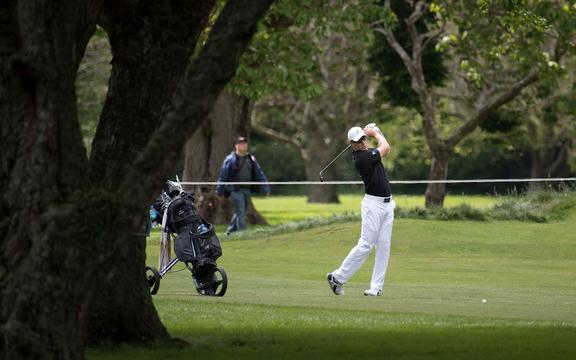 As part of its modernisation plans following a review of the rules of amateur status that began in late 2017, the two bodies proposed that amateur players should be allowed to accept cash prizes of up to $US 750 without losing their status.

The two bodies also sought to remove restrictions on rules surrounding long-drive, putting and skills competitions that are not played as part of a tee-to-hole events.

The current rules state that amateur golfers cannot conduct or identify themselves as professional golfers and must waive rights to any prize money in competitions.

The two organisations said they were inviting feedback from golfers and other stakeholders until March 26, with the new rules set to come into force from Jan. 1, 2022.

Japanese swimmer Rikako Ikee will compete in Olympic qualifiers in April after clinching a podium finish in her first 100 metres butterfly event since being treated for leukaemia.

Ikee, who was diagnosed in February 2019 and returned to action in August last year, finished in 59.44 seconds to win bronze at the Tokyo Open.

The 20-year-old will now compete at the Japan Swim meet, the country's only Olympic-qualifying event before the Tokyo Games which were rescheduled to begin on July 23.