Olympic track cyclist Aaron Gate says the New Zealand Cycle Classic on the roads of the lower North Island is key to his preparation for the Tokyo Olympics. 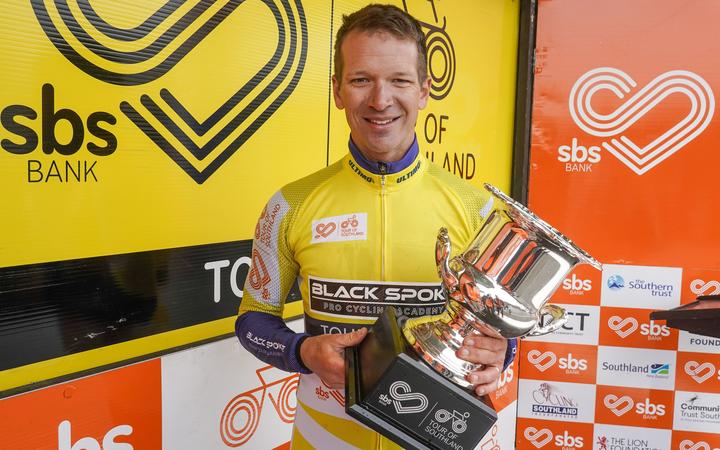 A bronze medallist from the 2012 London Games, Gate is one of several members of the New Zealand track team for this year's Olympics taking part the Classic.

The 30-year-old, who rides for the Black Spoke team and won the Tour of Southland a couple of months ago, says balance is important for him to stay in top form.

"The road compliments the track cycling and visa-versa the track stuff makes me a faster road cyclist too so I enjoy doing both and this is a great race to do also."

Gate says his Tour of Southland win a couple of months ago doesn't necessarily mean he'll be the one chasing overall honours for his team.

He says that's because stage four to the top of Admiral Hill looms as the stage which could decide the eventual winner.

"It finishes up with a pretty gnarly climb and James Oram is a handy climber in our team so he could be the guy we end up riding for this week we just need to see how things pan out."

"The first stage is a team time trial too so it's important that we put down a fast time there because that's where valuable seconds can be gained or lost."

Gate admits that while the latest news out of Tokyo isn't great, with doubts continuing to be cast over the city's ability to host the Olympics, the NZ track team are full steam ahead with their preparations. 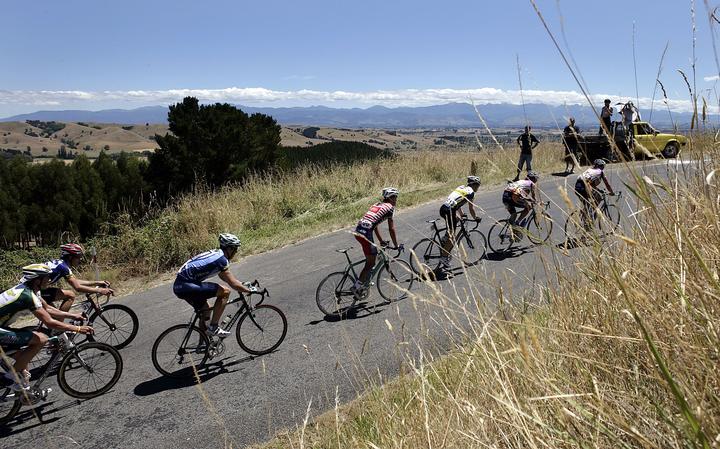 "We kind of just have to press on a hundred percent as if it's going ahead because as soon as you start to have any doubt that you might not be going then basically your whole preparation is compromised."

"If you're not giving a hundred percent for something like the Olympics then you're going to lose so it's not really something we can factor in to what we're doing in the meantime."

For the first time in ten years the tour returns to Wellington with the final stage a Wellington city criterium.

Stage Two - Thursday 158km stage north from Masterton, includes two laps of a loop around Alfredton before returning to Masterton.