Latest - Manchester United moved three points clear at the top of the English Premier League following a 1-0 win over Burnley at Turf Moor. 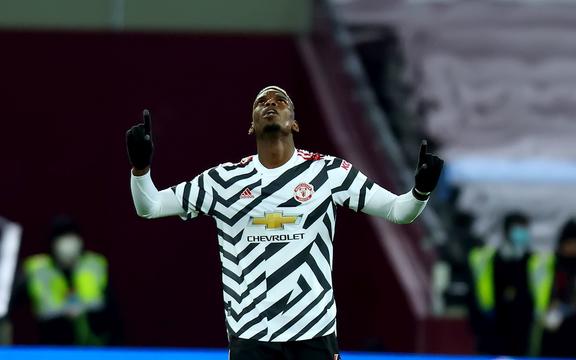 The victory, in the re-arranged fixture, put United on 36 points from 17 games with rivals Liverpool on 33 points ahead of the clash between the two sides at Anfield this weekend.

The breakthrough came in the 71st minute when Marcus Rashford floated in a ball from the right which Paul Pogba met with a volley that deflected off Burnley defender Matt Lowton and beat the wrong-footed Nick Pope.

It is the first time United have been top of the league after 17 games, since December 2012.

Everton claimed a sixth win from nine away games this season with a 2-1 victory at Wolverhampton Wanderers to move them into fourth spot.

Sheffield United scored their first win of the season with a 1-0 win over 10-man Newcastle at Bramall Lane.

Sheffield had failed to win any of their opening 17 matches of the season -- the worst start to a Premier League campaign -- but finally came good to taste a league victory for the first time since July.

Victory more than doubled Sheffield United's points tally to five although they remain rock bottom and nine points behind Brighton and Hove Albion who sit one place above the drop zone.

Black Caps captain Kane Williamson has reached the best ever rating points by a New Zealand player in the ICC Test rankings. 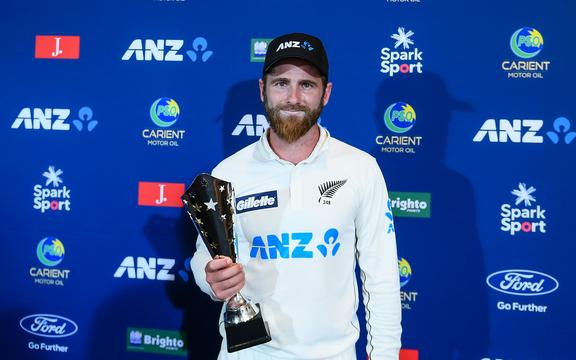 Williamson's 238 in the second Test against Pakistan in Christchurch last week has also consolidated his position at the top of the list.

Williamson, named player of the series after leading his side to an innings and 176 runs win and a 2-0 victory in the two-Test series, has reached 919 rating points, bettering his own mark of 915 in December 2018.

ICC Cricket Hall of Famer Sir Richard Hadlee is the only other player from New Zealand to go past the 900-point mark, reaching a career-high 909 rating points in bowling in December 1985.

In the latest rankings update that includes the second Test between South Africa and Sri Lanka in Johannesburg and the third Test between Australia and India in Sydney, Steve Smith has leapfrogged Virat Kohli to second position after scores of 131 and 81 while Dean Elgar has moved to 13th position with knocks of 127 and 31 not out.

In other movement for New Zealand players, Henry Nicholls has gained three places to reach ninth among batsmen after his knock of 157 while fast bowler Kyle Jamieson's match haul of 11-117 has lifted him seven places to a career-best 21st place. With 36 Test wickets so far, Jamieson is also fifth among all-rounders after only six Tests.

Azhar Ali's knocks of 93 and 37 have helped him advance him seven places to 18th position and his compatriot Mohammad Rizwan's first-innings half-century has helped him gain 10 places to reach 37th position.

Some fans allowed to watch Masters

Augusta National Golf Club says it plans to have limited spectator attendance at the Masters in April, despite the coronavirus pandemic. 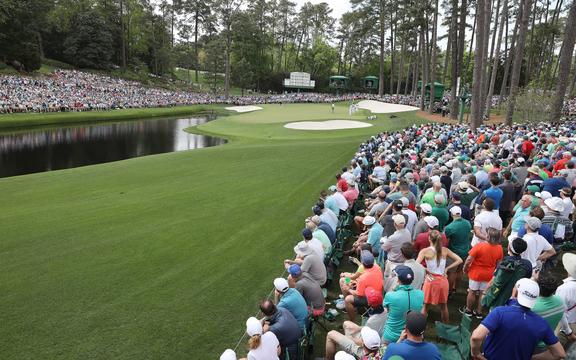 The Masters, traditionally held in early April, was postponed in 2020 until November due to the pandemic and took place without its 'patrons'.

That meant that only club members, media, family and close friends of the players were on site.

"Following the successful conduct of the Masters Tournament last November with only essential personnel, we are confident in our ability to responsibly invite a limited number of patrons to Augusta National in April," Augusta National Chairman Fred Ridley said.

The Masters, which brings together the world's best golfers in one of the sport's four majors, will be held this year from April 8-11.

As the only permanent home for one of the majors, the allure of Augusta National has made Masters tickets among the most coveted in all of sports.

French driver Romain Grosjean showed his hands finally free of bandages on Tuesday, six weeks after he clambered from the wreckage of his car in an horrific fireball accident at the Bahrain Grand Prix. 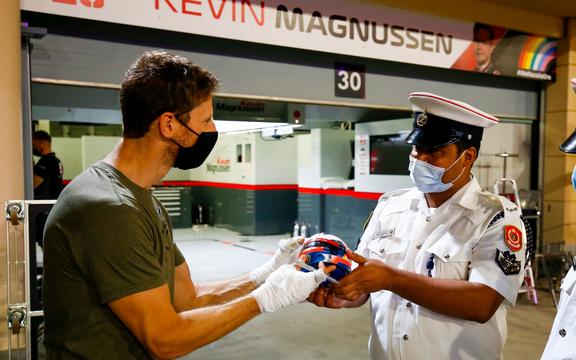 The 34-year-old, who has now left Formula One, suffered burns to both hands when his Haas car split in two and erupted in flames after piercing a metal crash barrier.

He has been recovering at home in Switzerland since leaving hospital three days after the accident, missing the last two races of 2020.

"Dressing fully off and Petrus happy," he said on Twitter above a picture of him cradling the family pet cat and another close up of his hands, the left looking purple and raw.

The father of three had the dressings on his right hand removed last month. (Reporting by Alan Baldwin, editing by Toby Davis) 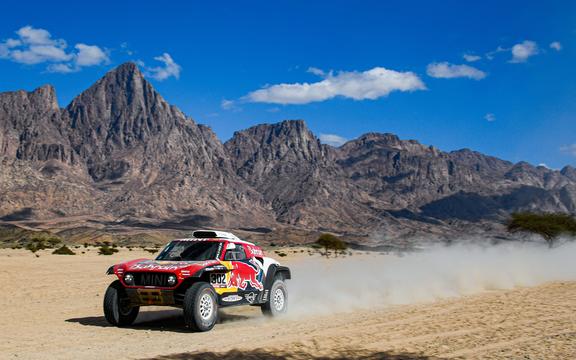 The 55-year-old, nicknamed 'Mr Dakar' for his record 13 wins on two wheels and four, stretched his advantage over the Qatari to 17 minutes and 50 seconds with three stages remaining.

Until Tuesday the Frenchman had not won stage of this year's event.

The Spaniard, who had to stop and repair his car's brakes, stayed third overall.

In the motorcycle category, Chilean Jose Ignacio Cornejo stretched his lead to 11 minutes and 24 seconds over Argentina's Kevin Benavides, who won the stage. Britain's Sam Sunderland was third in the standings.

Australian twice winner Toby Price crashed and was flown to hospital by helicopter for checks.

Pucovski in doubt for fourth test

Australia will delay making a call on Will Pucovski's availability for the fourth and final cricket test against India and give the opener two days to recover from a shoulder injury. 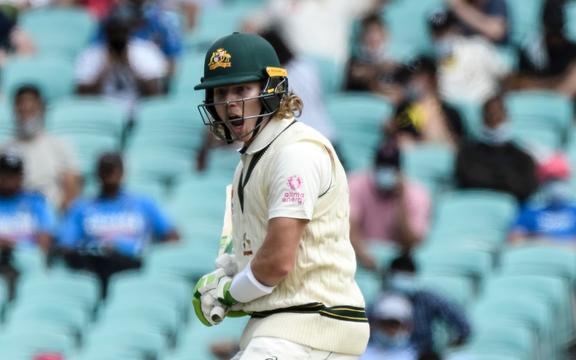 Pucovski missed the first two tests with concussion after being hit on the head in a warm-up game against the tourists and scored 62 and 10 in his test debut in the drawn Sydney contest.

The 22-year-old landed heavily at the Sydney Cricket Ground on Monday after trying to stop a shot from India's Hanuma Vihari. Cricket Australia said in a statement he had suffered a "shoulder subluxation injury".

"He will continue rest and rehabilitation over the next two days before a decision is made on his fitness for the fourth test match," CA said.

"No additional players have been brought into the squad for the final match."

India snatched a thrilling draw from the jaws of defeat in Sydney to leave the engrossing series tied at 1-1 heading into the final test in Brisbane, which starts on Friday.