Formula One postponed the Australian Grand Prix from March to November, with Bahrain opening the season and China's race left hanging, as Covid-19 forced the sport to rewrite the 2021 calendar. 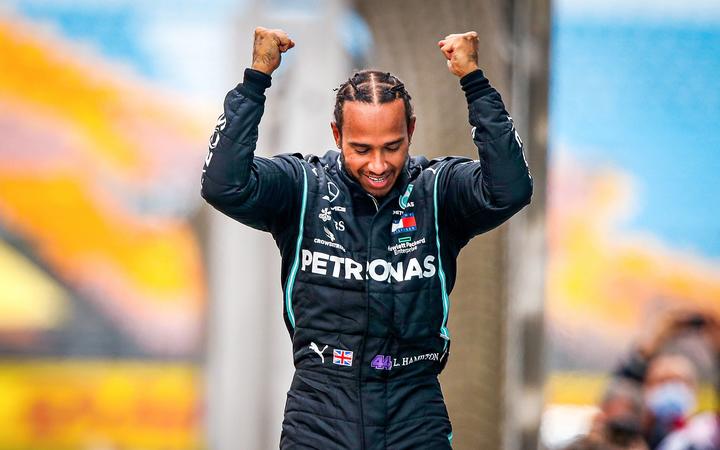 Italy's Imola circuit was added to the record 23-round schedule as the second race on April 18, after Bahrain on March 28.

The third slot on May 2 was still to be confirmed but is expected to be filled by Portugal's Algarve circuit, which debuted last year.

Australia was given a new date of Nov. 21 for what would normally be the season-opener in Melbourne.

China's race in Shanghai was postponed due to ongoing travel restrictions making the scheduled date impossible.

While not listed on the revised schedule, Formula One indicated China would be slotted in if circumstances allowed and another race dropped off. The calendar will not stretch beyond 23 races.

Both the Australian and Chinese races were cancelled entirely last year as the pandemic ripped up the sporting calendar, with the season reduced to 17 grands prix in Europe and the Middle East.

"We are pleased to confirm that the number of races planned for the season remains unchanged," Formula One's new chief executive Stefano Domenicali said in a statement.

"The global pandemic has not yet allowed life to return to normal, but we showed in 2020 that we can race safely as the first international sport to return and we have the experience and plans in place to deliver on our season.

"It is great news that we have already been able to agree a rescheduled date for the Australian Grand Prix in November and are continuing to work with our Chinese colleagues to find a solution to race there in 2021 if something changes."

Tickets for the Australian Grand Prix had yet to go on sale and local organisers said it was the right decision to reschedule.

"As the third-last race of the season, this provides the opportunity to safely host what could be the championship-decider in Melbourne in the lead-in to summer," said Australian Grand Prix Corporation Chairman Paul Little.

The new calendar, which is subject to approval by the governing FIA, also features three successive triple-headers.

Belgium, the Netherlands and Italy are held on successive weekends from Aug 29 to Sept. 12 with Russia, Singapore and Japan from Sept 26 to Oct. 10 and then the U.S. Grand Prix, Mexico and Brazil from Oct. 24 to Nov. 7.

None of the American races happened last year due to the pandemic while the Netherlands, Singapore and Japan were also cancelled.

The season ends with a double-header in Saudi Arabia, making its debut with a night race in Jeddah on Dec. 5, and Abu Dhabi on Dec. 12 -- a week later than originally planned.

Formula One said it expected fans to return to the grandstands and the exclusive Paddock Club during the 2021 season after most races were held behind closed doors last year.