Formula One's 2021 calendar is facing a swift rewrite, with two of the planned first three races set to be postponed due to the Covid-19 pandemic and the return of some circuits drafted in to help fill the gaps last year. 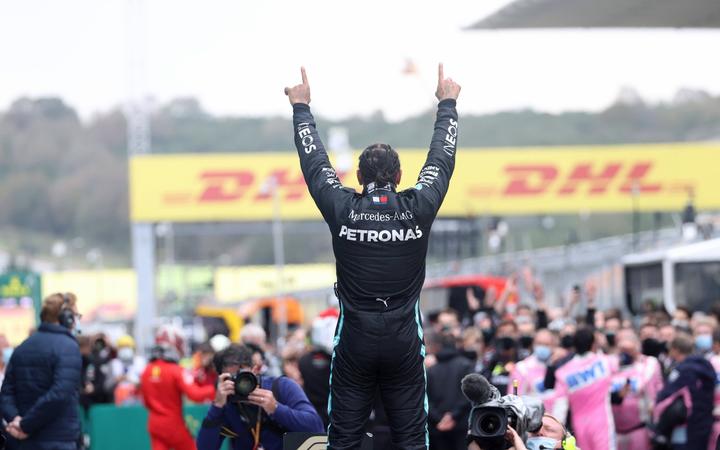 The schedule published in November had Australia opening on March 21, followed a week later by Bahrain and then China on April 11.

Round four was at a venue to be confirmed on April 25 where Vietnam should have been.

Australia now looks sure to be postponed, with sources saying teams agreed the change last week, while the Chinese promoter is seeking a shift to later in the year.

Bahrain should become the opener at floodlit Sakhir with Portugal's Algarve circuit expected to take China's slot and Italy's Imola then following on.

A Formula One spokesman said the sport fully expected to deliver a record 23 rounds, with Saudi Arabia the new destination.

Formula One had planned 22 races last year but only 17 were held in the end after the original calendar was torn up and rewritten, with Australia one of several cancellations.

The Chinese Grand Prix in Shanghai was the first F1 race to be postponed initially in February before being shelved.

The 2020 season eventually started in July, with teams operating in a tightly-controlled 'bubble' and racing without spectators.

"We proved in 2020 that we could return to racing safely and have the plans and procedures in place to do so again and look forward to starting our season in March," said the F1 spokesman.

Other motor racing championships have already had to modify their plans as a result of continuing restrictions due to the pandemic.

The all-electric Formula E series postponed its January opener in Chile after the South American country closed borders to arrivals from Britain, where a number of teams are based, and is now due to start in Saudi Arabia in late February.

Seven of 10 Formula One teams are based in Britain, now in its third national lockdown and struggling to contain the spread of COVID-19.

The Rally World Championship is due to start in Monte Carlo this month but has already had to tweak its calendar with Belgium replacing Britain.