The All Blacks selectors have made several promotions and demotions for the second Bledisloe Cup test against Australia. 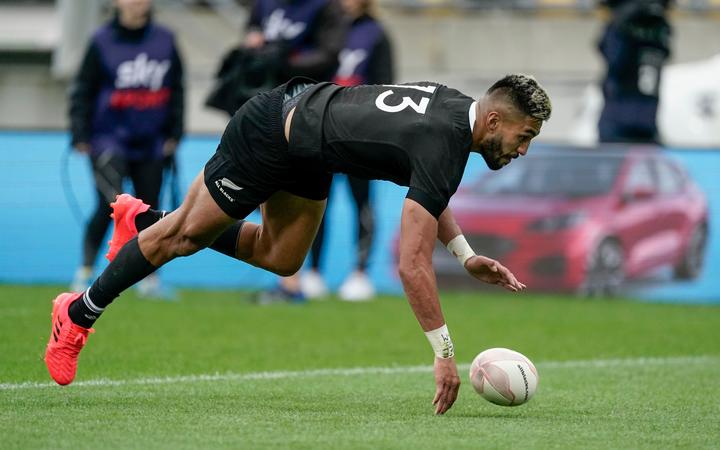 Five changes have been made to New Zealand's starting side for Sunday's clash at Eden Park.

Beauden Barrett has recovered from his achilles injury to start at fullback, with brother Jordie staying on the right wing and Richie Mo'unga retained at first-five.

The two other changes in the backs have centre Rieko Ioane drop to the bench, with Anton Lienert-Brown promoted the 13 jersey, while George Bridge's pectoral injury has opened the way for a starting debut for young Caleb Clarke.

Both changes in the forwards come in the tight five, with Dane Coles starting at hooker ahead of Codie Taylor and Tupou Vaa'i gets his starting debut at lock in place of Sam Whitelock, who was unavailable due to concussion.

All Blacks head coach Ian Foster said their preparation this week had been good.

"It was our first Test together last weekend and while there were some aspects of our game that we were pretty excited about, especially around our set piece, we didn't get the performance that we wanted, so there has been plenty for us to work on.

"We need to be smarter with our ball and more focussed defensively.

"The Bledisloe series is back to square one and starts again this weekend, which is exciting.

"It's the last Test at home for us so there will also be massive excitement amongst our fans. There is everything to play for and we can't wait."