Provincial rugby's Ranfurly Shield could change hands for the fourth time this season in Napier on Friday night. 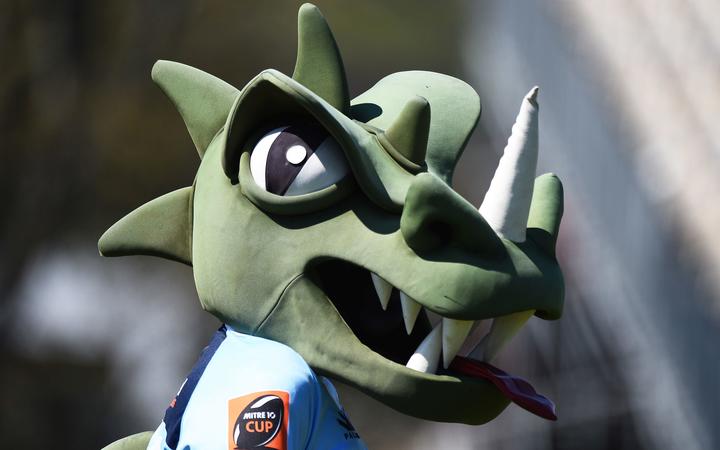 The Magpies were the fourth team to hold the Shield in 2020 - with Canterbury, Taranaki and Otago all having hand it on over the past month.

Northland were trying to break a 41-year Shield drought, and Taniwha coach George Konia said they had received plenty of support ahead the challenge.

"Obviously there's a bit of history there with the Ranfurly Shield, we last held it in 1979, so a lot of the old boys are getting quite excited about it and so is the province.

"We know that history is there, but we're also mindful of going to Hawke's Bay and making sure that we do the business so we can get those competition points for the championship."

Mindful because Northland found themselves at the top of the table in the NPC's Championship division.

The Taniwha have won four of their five matches this season, including their last four, to sit three points clear of second-placed Hawke's Bay.

"It gives us good confidence and momentum going into this game.

"Both teams play a brand of rugby that can be exciting, especially if the conditions are good.

"It's going to be good for the spectators, and we're really keen and confident going into this game, we're going there to win."

If they did, history would be made in what was also the union's centenary year.

Having held the Shield four times under the North Auckland name, it would be their first tenure since they became Northland in 1994.

"There has been a really good video put together from past years of a lot of history, a lot of players that have come before us in the past." Konia said.

"We've watched that and it brought a tear to the eye, so we're definitely aware of our history and aware of the people that we represent.

"[Winning the shield] would be huge for this team. This team has worked very, very hard to get to where we are at this stage of the season."