Latest - This summer's major golf tournaments in Australia have been cancelled. 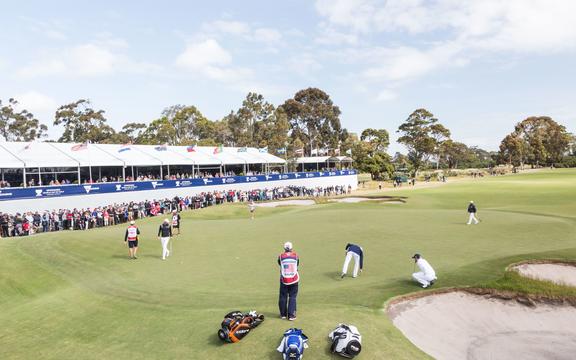 A raft of measures were considered - including players entering a hub and competing while serving a strict quarantine period, as well as restricting crowd numbers and movement - but the PGA of Australia decided all options were unviable.

The Australian Open and Australian PGA Championship - the feature events on the PGA Tour of Australasia - were originally slated for a late November and early December window, to be played at Melbourne's Kingston Heath and Brisbane's Royal Queensland, respectively.

Both were postponed in recent months in the hope a late-summer timeslot - potentially near the Women's Australian Open - would buy time to host the time-honoured tournaments.

But the impacts of Covid-19, most notably in assembling international fields and ensuring the safety of players, spectators and officials, has forced the decision.

The 102nd New Zealand Open is scheduled for Queenstown in late February.

Bridge could be out for six months

All Blacks winger George Bridge will miss the second Bledisloe Cup test against Australia after suffering a chest injury that could sideline him for up to six months. 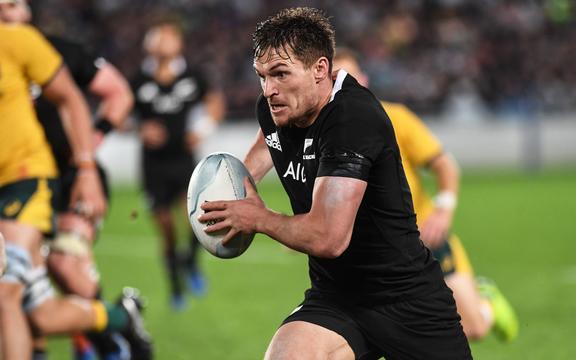 Bridge suffered the injury while training on Wednesday.

"He'll be assessed over the next 48 hours to determine the next course of action," the team said on Twitter.

The 25-year-old started on the left wing in the first Bledisloe Cup game last weekend and was likely to have been named again for the second test.

Caleb Clarke produced an impressive cameo on debut off the bench in the 16-16 draw at Wellington Regional Stadium and could get his first test start with Bridge ruled out.

Rieko Ioane, who has played 25 of his 30 tests in the number 11 jersey, could also move to the wing after he started at centre in Wellington, allowing Jack Goodhue and Anton Lienert-Brown to reunite in the midfield.

The All Blacks have spent the week dealing with injuries with experienced lock Sam Whitelock battling concussion symptoms and flyhalf Richie Mo'unga dealing with shoulder soreness.

Beauden Barrett was a late withdrawal from last week's game due to an Achilles' injury and assistant coach John Plumtree said he had played a minimal part in training on Wednesday.

Italian Rossi, 41, has failed to finish in each of the last three races, crashing out on the opening lap of last weekend's French Grand Prix.

"The 'quick PCR test' result was negative, just like the test I underwent on Tuesday. But the second one, of which the result was sent to me this afternoon, was unfortunately positive," Rossi said on Twitter.

"I'm so disappointed that I will have to miss the race at Aragon."

Yamaha confirmed Rossi travelled back to his home in Tavullia, Italy after the French Grand Prix and his condition will be closely monitored by the team's medical staff.

The New Zealand cyclist George Bennett has been named in his Dutch Jumbo Visma to ride the third and final grand tour of the season. 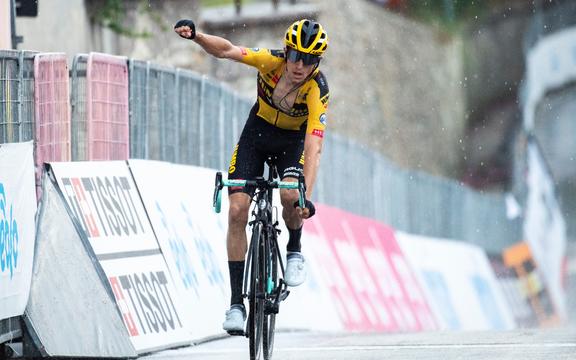 Bennett, who rode the Tour de France last month, will compete in next week's Vuelta a Espana.

Defending champion Primoz Roglic will lead the team along with Tom Dumoulin.

There are three other New Zealanders in the provisional start list with Patrick Bevan riding for CCC , Dion Smith at Mitchelton-Scott and Shane Archbold in the Deceuninck-Quickstep lineup.

The Australian Open will only go ahead in January if agreement can be reached with local authorities to allow players to practice while they undergo quarantine in Melbourne. 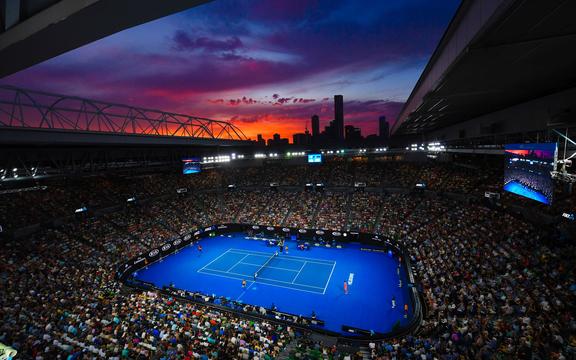 Tournament director Craig Tiley is confident the Grand Slam tennis tournament will go ahead but conceded that the ATP Cup and warm-up tournaments might need to be switched to Melbourne if the borders between Australia's states remain closed because of the Covid-19 pandemic.

Melbourne remains locked down after a second spike in cases of the novel coronavirus and everyone arriving in Australia must currently quarantine for 14 days in a hotel at their own expense.

Variations have been allowed in some states to allow sports teams to train while in isolation and Tiley believes something similar will be essential for the Australian Open to go ahead.

Tiley has always said that flexible planning via various graded scenarios would be the key to getting the tournament up and running as long as the global health crisis continued.

He has revised his expected crowd numbers from the 50% he predicted in August down to a likely 25% of the normal number of visitors to Melbourne Park -- roughly 100,000 people.