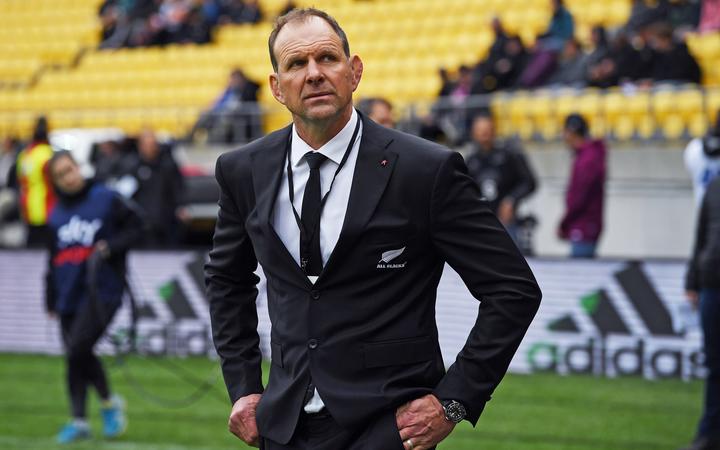 Sure, it was only one game, but Sunday's 16-16 Bledisloe Cup stalemate between New Zealand and Australia suddenly got me thinking about Robbie Deans.

If ever a man was destined to be an All Blacks head coach, it was Deans.

An All Black himself, having been part of a storied Canterbury Ranfurly Shield era, Deans went on to win national provincial and Super Rugby titles as coach of some all-conquering Canterbury and Crusaders sides.

About the only mistake Deans ever made was to hitch his wagon to John Mitchell.

These were the days before succession. Back in 2003, when Mitchell presided over a poor All Blacks' campaign at the Rugby World Cup, he and assistant Deans both had to walk the plank.

More Super Rugby titles followed for Deans, but the only road back to international rugby eventually came via Australia.

Many expected he would replace Graham Henry, when he endured a world cup failure of his own, only for New Zealand Rugby (NZR) to shock us all and appoint Henry, Wayne Smith and Steve Hansen to a further term.

The rest, as they say in the classics, is history.

Rightly or wrongly, the quickest route to the All Blacks' head coach job is a successful stint as assistant.

Hansen assumed the role by that method and now his former assistant Ian Foster is nominally in charge.

The man many assume actually pulls the strings is new assistant John Plumtree, which brings us neatly back to Deans.

Plumtree is ambitious and nobody's fool. He might have been Ireland's head coach by now, but family reasons saw him depart his assistant coach role in Dublin under Joe Schmidt for a similar gig at the Hurricanes.

The All Blacks always beckoned, even if it was a surprise to see Plumtree plump for a spot on Foster's coaching ticket.

Some would argue Plumtree had enough runs on the board to launch his own bid for the top job but, as we've seen, succession is now the obvious route.

The problem Plumtree potentially faces, though, is the same one Deans did all those years ago. 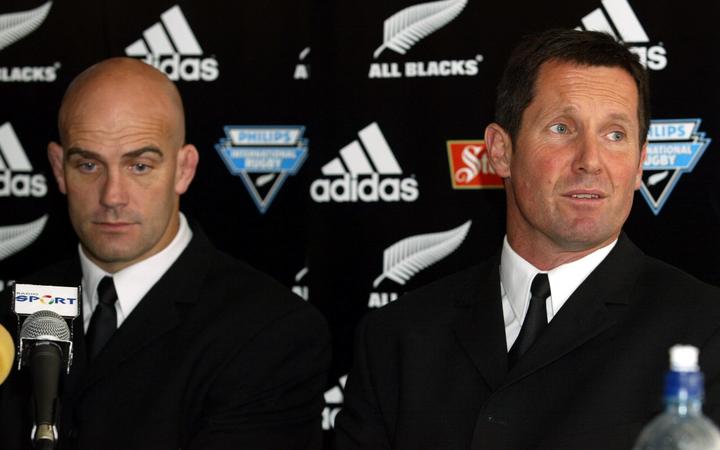 Yes, it was only one game and this Bledisloe Cup series is now bound for a ground where the All Blacks are virtually unbeatable, but faith in Foster is already starting to flag. And how could it not, when his counterpart from Australia is so comparatively impressive.

Dave Rennie is arguably the finest rugby coach New Zealand has to offer right now. It's just a shame that it's the Wallabies, and not the All Blacks, who are benefitting from his wisdom.

Rennie's also a winner. Since 1981, Wellington has won just two provincial rugby titles. Rennie played in the first of those, before coaching the second.

He won back-to-back Super Rugby titles with the Chiefs, after replacing the sacked Foster, as well as coaching New Zealand to three consecutive world under-20 crowns.

It remains to be seen whether he can coax that kind of consistency out of Australia's best players, but Sunday's 16-16 draw suggests that he could. And, heck, isn't it nice to read too much into just one result.

People rate Rennie. They like him too and will inevitably tolerate mixed Wallabies results, should they eventuate.

Foster's unlikely to be afforded that same luxury, nor his deputy for that matter.

Rightly or wrongly there is a suspicion Foster owes his appointment to succession and, in this climate of overreaction, people read plenty into that first-up draw.

Foster has got great cattle to work with and history suggests the All Blacks will win more games than they lose, no matter how capable their head coach is.

But already you sense the confidence in Foster among the rugby public is not high and that any failures will be magnified by the feeling that there might be better-equipped men for the job.

Plumtree, for instance, has an impressive track record, which includes title-winning success in Wales, South Africa and New Zealand. He is charismatic and marketable and said to be hugely popular with his players.

Like Robbie Deans, John Plumtree is a man who has All Blacks head coach written all over him.

It's just that, even one game in, you wonder if maybe he backed the wrong horse.