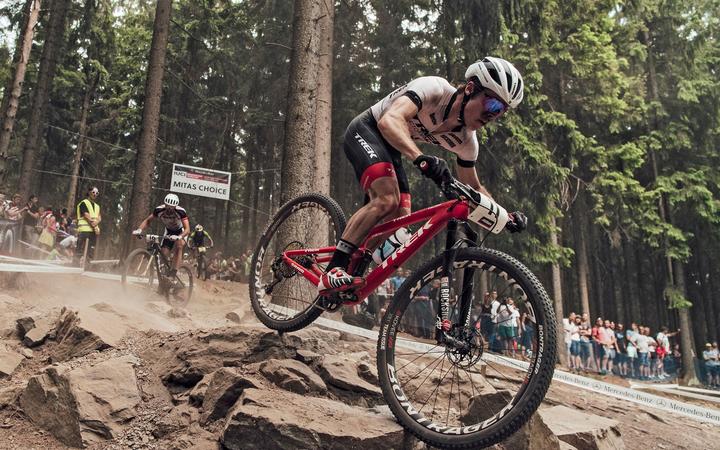 Sam Gaze and Anton Cooper will race the cross-country events in a double header in the Czech Republic this week before heading across the border to race in the World Championships in Austria next week.

"It is a pressure-cooker couple of weeks after so little racing this year," said Cooper.

"For everyone it will be tough with two world cups in the same week and then the worlds the following week. It will take a toll on all the riders."

"It's important to do them because they all carry important points, rankings and prize money and it also affects your contract negotiations going forward," said Cooper.

It's the first major outing for Gaze since dealing with mental health issues that derailed his 2019 season.

"I've been happy with my form in the leadup to these events, said Gaze.

"It's going to be an intense couple of weeks of racing, but it's just awesome to see some bike racing again like the Tour de France and these World Cup and World Championship events."

The coronavirus pandemic has meant a dramatically reduced 2020 calendar running from September to November, comprising four venues, three of which will be double rounds.

Cooper is pleased with his form since returning to Europe and his base in Germany.

"I had just been ticking over with base miles when I came here and keeping the engine running but with no race condition. I had some tough training's and made some good gains."

He enjoyed a win two weeks ago in Austria to boost his preparation.

"I have done some good finishing and I am where I need to be right now." 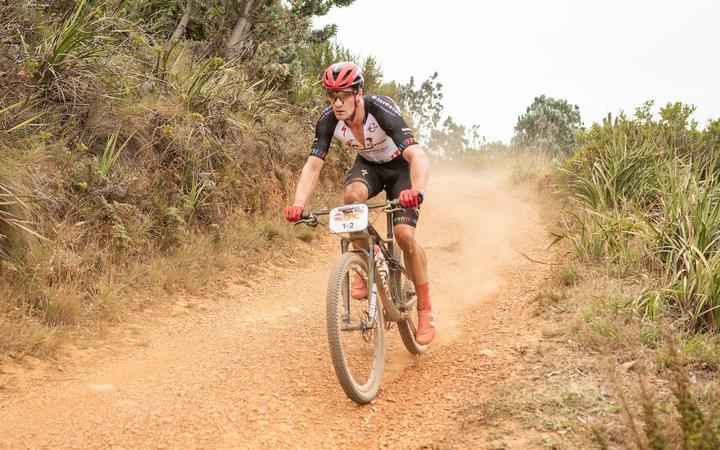 Cooper said he has coped well with the covid regime.

"You get used to it. The races we have done are very strict on rules - limits on team staff, limits on training time. I have a test to get in to Austria and a test every three days with the team. It's very strict but the same for everyone. It's like the new normal."

There is no soft start to this unique two weeks of racing with the top 15 riders on world rankings all competing in the Czech Republic, with the only key rider missing is Gaze's Alpecin Fenix teammate, Mathieu van der Poel who is focussing on the road with the Ardennes Classics.

600 riders from 38 countries are taking part in the Czech Republic this week.

New Zealand has seven riders competing in next week's World Championships in Austria - Cooper and Gaze in the cross-country and Sam Blenkinsop, George Brannigan, Brook Macdonald, Ed Masters and Wyn Masters in the Downhill.