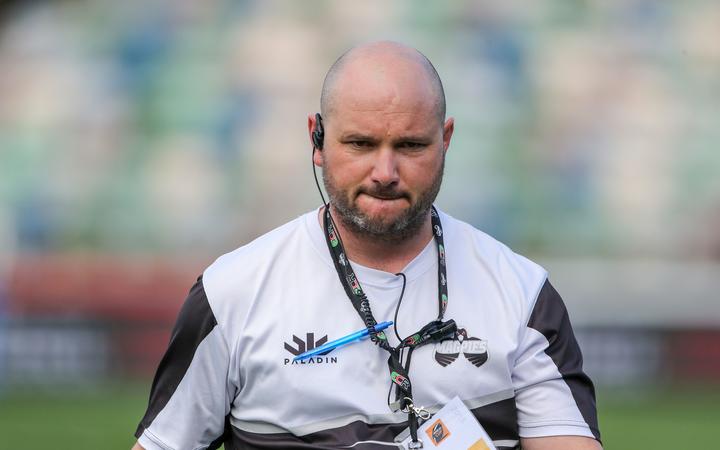 A day after beating Canterbury for the first time in 37 years, Hawke's Bay found out they'd be challenging Otago for the Shield in Dunedin this weekend.

Ozich was asked if he'd been rooting for Otago in their game against Taranaki.

"I was with the kids and mowing the lawns and I only knew something was up because my phone was going off and I was trying not to pick it up as my wife gets into me because when I'm with the family I have a bad habit of getting on the phone and not being present."

He knew better than to pick up his phone.

"The phone was buzzing but I wasn't looking at it because I'd get the death stare, so I knew something was up."

It was long later that he found out Otago had won and that his side would be challenging for the "log-o-wood" again.

However Ozich says there wasn't too much hype about it from his players who came into their first training this week with a low key attitude.

"No just a positive vibe in the group, they're pretty happy with the weekend (win over Canterbury) but they're all level headed and not getting ahead of themselves, but they're just back into work as usual and nothing really changes." 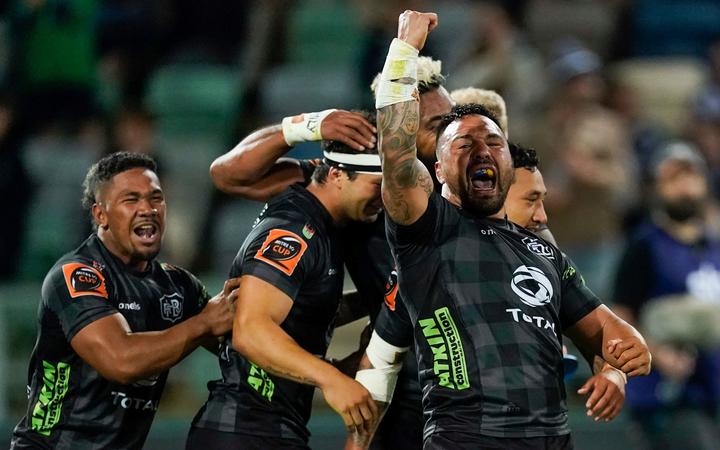 Ozich says there is some real interest in the Ranfurly Shield particularly in the smaller regions.

"You just have to look at the people that turned out at Dunedin airport to welcome home Otago, so it's created more interest in the community and the wider rugby community."

"Those conversations with dads and their sons (about the history) of the shield about the tradition and why rugby is alive and well in the provinces."

"Whatever happens in the future for provincial rugby the pride for the regions will always be there and so will the Ranfurly Shield."

Ozich says while they realise the Shield is there, his players have to concentrate on the season.

"There are five championship points on the line this weekend and so our priority is to prepare well and if we do what we have to do then the by-product will be five points in the bank and the Ranfurly Shield, but we don't want to look at the outcome we want to look at the process."

Hawke's Bay took the Shield off Otago in 2013, but then lost it to Counties-Manukau in the next challenge.

They won it again in 2014 and successfully defended it 11 times.