All Blacks coach Ian Foster has accused SANZAAR of reneging on a Rugby Championship deal that would have had his players home in time for Christmas. 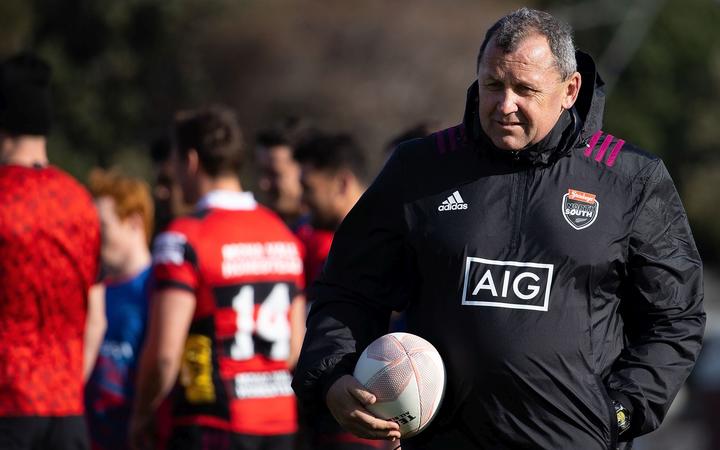 The All Blacks are in camp in Hamilton as part of their preparation for the first Bledisloe Cup against Australia in Wellington next week but New Zealand Rugby and SANZAAR remain at loggerheads over the schedule for the Rugby Championship in Australia in November and December.

The schedule, unveiled last week, has the All Blacks playing their last test of the tournament on 12 December - meaning the players wouldn't get out of quarantine and home in time for Christmas.

But Foster has said today that's something they won't accept.

"There was deal and we feel that SANZAAR has reneged on that so we have put some solutions forward and we will wait and see," Foster said.

Asked if he and his players were prepared to be in quarantine over Christmas Foster replied: "there have been set expectations and they haven't been delivered on so that's up to us, the game and SANZAAR to sort out."

Pushed to for an unequivocal "no" to quarantine Foster said: "You can take that (it as) that."

Foster would not enlarge upon solutions New Zealand Rugby had offered to get the All Blacks home in time for Christmas but felt the initial proposal was a good one.

"Six tests in five weeks it was achievable with South Africa and Argentina could play six in six weeks... it fitted." 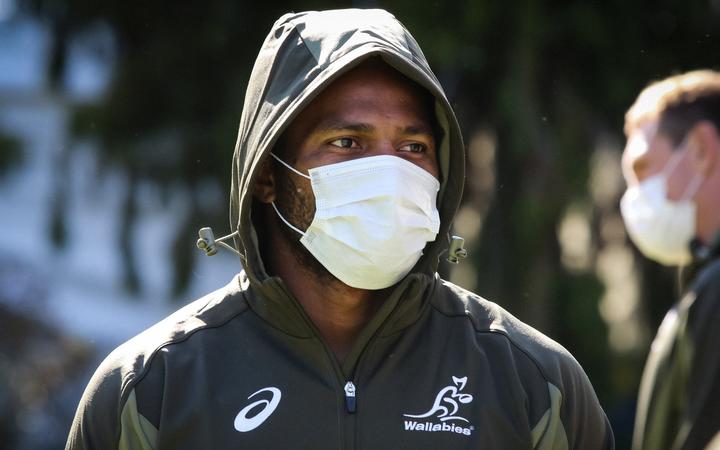 The Wallabies to get out of their Christchurch hotel rooms and join a team bubble to train ahead of the first Bledisloe Cup test in Wellington. Photo: Photosport

"This is about players playing and preparing to play through a whole lot of situations for a long long time and at some point we have got to draw a line in the sand and say that's enough."

Foster wouldn't rule out boycotting the final test of the championship saying: "I don't want to talk about that now. That's a headline that I don't want to put out there but we are bitterly disappointed that what was proposed got changed.

"There's a whole lot of things that could happen but let's not dwell on that. We think there is a good attitude to fix this up and it needs fixing."

STATEMENT | @NZRugby has expressed its disappointment at the announcement of The Investec Rugby Championship schedule which has the All Blacks playing their last match in Australia on Saturday 12 December, a change from original planning.

Meanwhile, the Wallabies have had their first training session at Christchurch's Linwood Rugby Club this afternoon,

The Australian rugby team will spend two weeks in quarantine and can't leave to go out into the community but can now get back into contact training in the squad 'bubble' having spent three days in individual quarantine in their hotel rooms.