Different dates and different formats are being weighed up for one of New Zealand's biggest annual sporting events. 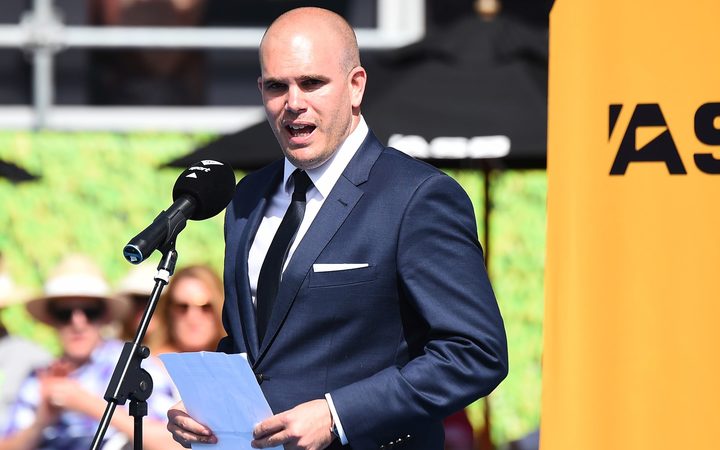 With Covid-19 continuing to create headaches across the sporting landscape, organisers of tennis' ASB Classic are working through multiple contingencies for the 2021 tournament.

The event has historically taken place in the first two weeks of every year, in the lead up to the first Grand Slam on the calendar in Australia.

Last week, Australian Open tournament director Craig Tilley said they were planning to hold next year's event as usual but ongoing struggles with the pandemic in host city Melbourne meant that was far from guaranteed.

ASB Classic tournament director Karl Budge said they still needed more clarity on the entire global schedule for the early part of next year, but confirmed up to three additional time-slots were on the table for their event.

"We're ultimately trying to be as open-minded as we can. The moment we get too locked into a plan and close our minds off, we're only going to hurt ourselves.

"There's no locked-in dates, as yet. As it stands we will still operate the first two weeks of the calendar but we're certainly not closing our minds to anything outside of that as well."

Dates weren't the only changes being considered.

Additional pro tournaments in New Zealand, if annual events in other countries had to be cancelled and the funds could be generated to run them, were also a possibility.

On top of that, Budge said they were looking at the potential to run the event in a new way.

"It's about responding to what cards we're dealt, at the time we're dealt them.

"If a different format - a reduced field, a bigger field, a bigger tournament, whatever it might be - if those options become available, we want to remain open-minded to how we can best seize that opportunity." 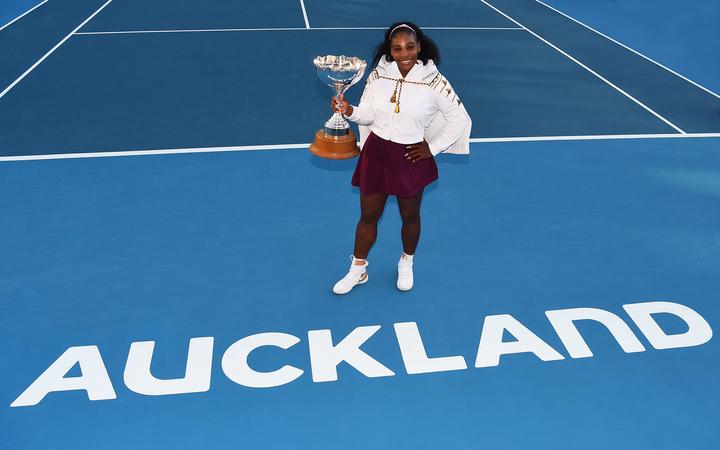 A large chunk of the uncertainty being experienced across sport in New Zealand involved what was required to get international players in and out of the country.

However, there had been movement in that space this week, with the government relaxing quarantine rules for the Australian rugby team ahead of their trip here next month for two Bledisloe Cup matches.

Budge said the announcement from Prime Minister Jacinda Ardern that the Wallabies would be able to train as a full squad soon after they arrived gave him optimism for the ASB Classic.

"That three-day quarantine period, then enabling players to get out and do some training certainly helps. There's some glimmer of hope for us in that space.

"We probably need to do a bit of work around understanding the difference between training and playing but we've certainly been encouraged by the government's response to the Rugby Championship and Bledisloe Cup.

"We're now trying to understand what that can mean for us."

With the start of next year fast approaching, time to get those understandings was running short.

Despite acknowledging that, Budge remained confident the tournament would go ahead.

"I keep saying to my team, 'can we run an event this summer as of today?' If that answer continues to be yes, we'll keep going.