Latest - The Barrett brothers have helped Taranaki to a 36-29 win over Sam Cane's Bay of Plenty in their National Provincial Rugby championship match in Inglewood. 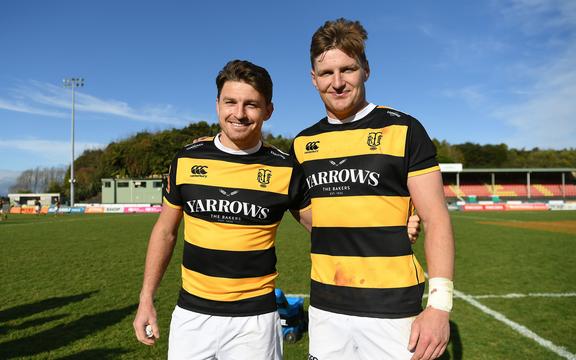 Beauden Barrett started at first five for the homeside, while fullback Jordie scored a try and kicked three conversions and a penalty.

Cane played the whole game for the Bay.

Meanwhile Northland beat Manawatu 43-26 in Whangarei after leading by just two at the break.

The Wellington Phoenix have confirmed the departure of forward Gary Hooper.

The Englishman leaves following the end of his 12-month contract.

Hooper made 21 appearances and scored eight goals for the A-League club, but his season was cut short by a hamstring injury.

The 32-year-old has been linked with Indian club Kerela Blasters.

The New Zealand driver Scott Dixon has had a tough day in race one of the Mid-Ohio double-header in Indycars. 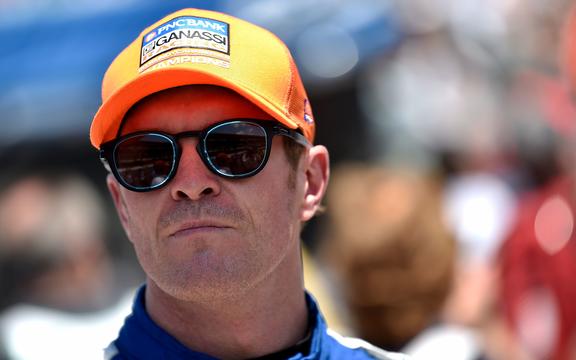 Dixon, the championship leader, managed just 17th in qualifying and never really had a chance of being competitive.

He did improve seven spots to finish tenth.

He has had his championship lead reduced to 76 points with Josef Newgarden finishing second today.

The race was won by Will Power.

Ko bounces back at ANA Inspiration

An improved showing from Lydia Ko in the second women's golf major of the year. 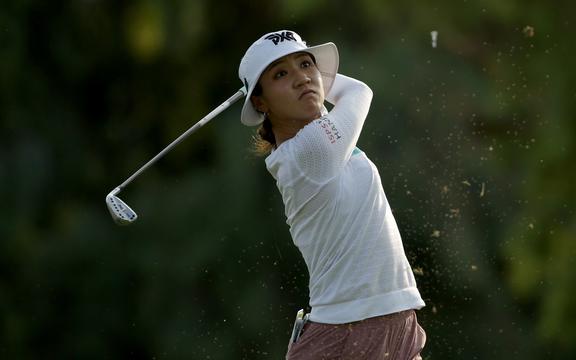 The former world number one has carded a three-under 69 in the third round of the ANA Inspiration in California to be tied for 21st place at four-under par.

Ko is eight shots behind the leaders Brooke Henderson of Canada and Nelly Korda of the United States.

Fox has carded a four-over 75 in his third round to drop back to a share of 49th place at two-under par.

He's nine shots behind the leader.

Classy Mako too strong for Counties

The Tasman Mako have opened their Mitre 10 Cup premiership defence with a 41-24 win over Counties-Manukau in Pukekohe. 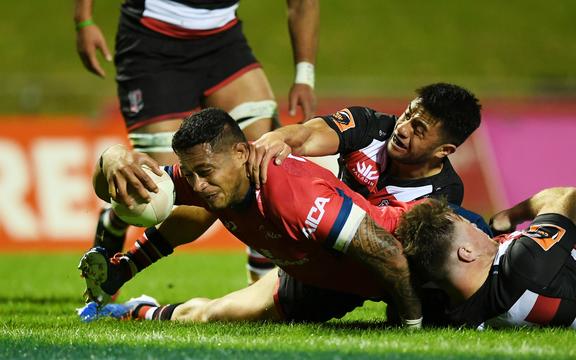 The Mako have outscored Counties 20-7 in the second-half after holding a narrow 21-17 halftime lead.

Former All Blacks captain Kieran Read made his debut for the Steelers in what was his first competitive rugby since February, while All Blacks loose forwards Dalton Papali'i and Shannon Frizell were amongst the try-scorers.

Denmark's Soren Kragh Andersen timed his effort to perfection to win the 14th stage of the Tour de France, a 194.5-km ride from Clermont-Ferrand. 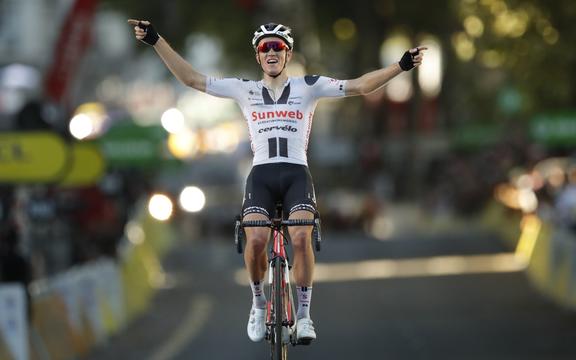 Triple world champion Peter Sagan regained some ground on points classification leader Sam Bennett when he finished fourth after the Irishman was dropped early on and could not fight for victory in the finale.

Bennett, who is looking to become the first Irishman since Sean Kelly in 1989 to win the green jersey, leads with 262 to Sagan's 219.