Former All Black Adam Thomson is grateful he will be able to choose when his rugby career is over because knows others haven't been so lucky. 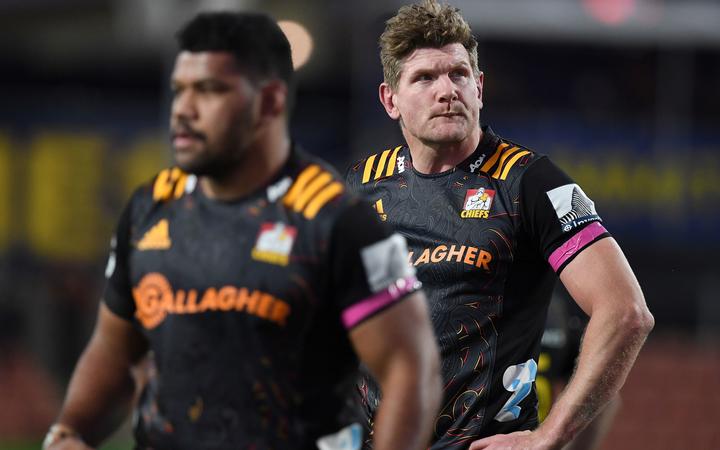 The 38-year-old has signed with Waikato for the Mitre 10 Cup season, extending his professional rugby career to nearly the 20-year mark.

After playing age-grade rugby for New Zealand, Thomson signed a professional contract straight out of school and went on to play 30 times for the All Blacks, more than 100 Super Rugby games across four franchises in New Zealand and Australia and for clubs in Japan and America.

"Things have been a little bit crazy since then. Playing [Mitre10 Cup] for Otago last year and getting a Chiefs opportunity at the start of this year and now playing for Waikato it has been pretty special really."

In 2017, while he was playing in Japan, Thomson suffered a spinal infection that caused him to spend 57 days in a Tokyo hospital.

He was sidelined from rugby for a year and a half before making a comeback.

"This second opportunity is not one I take for granted, looking back on [the illness in Japan] it was a little bit of a blessing in disguise because it gave me a break from the game to get the body right and I realised I still had a real hunger to play."

Thomson says he is from a generation of rugby players who can prolong their careers thanks to advances in the way athletes are looked after in the areas of wellness, nutrition, training and medical care.

Thomson has continued to play against the odds but some of his contemporaries have had careers cut short.

The forward is well aware that not every player has recovered from serious injury as well as he has.

"A lot guys that I have played with have finished with serious injuries, or concussion or just played the game long enough that they knew it was time to quit, so there is a lot of luck involved." 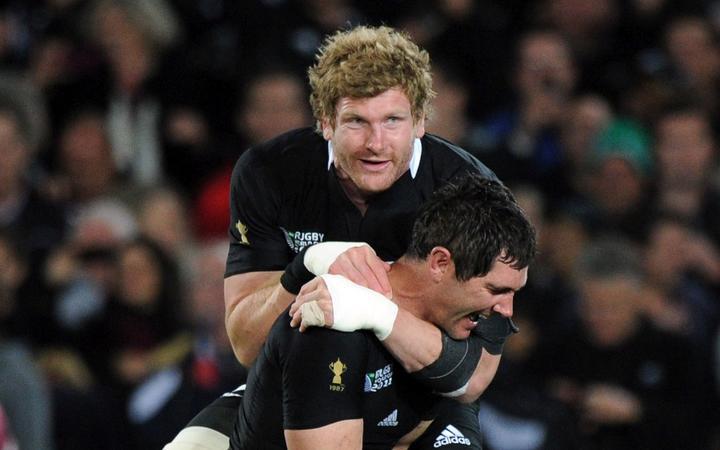 Professional athletes can live a regimented life - with nearly everything they do scheduled in great detail.

Moving into a different kind of life when they retire from sport comes with challenges.

"There's an element of stepping out of that safety net and living life on your own terms and finding your own way. I've been lucky enough to have quite a long runway to get a few plans in place but I've definitely seen varying cases of success post-rugby, so it's definitely something everyone has to be aware of."

Whenever Thomson does decide to hang up is boots, it will be without fanfare.

"I hope I don't fade away," Thomson chuckles.

"For me, I don't think it's going to be a moment where I make a huge announcement and a big public thing, I'm really happy just to keep playing at whatever level if I'm still playing club rugby or if I go into coaching.

"It's quite an inner drive for me, it's not something that is driven by outsiders, so I don't think there'll be a big occasion or a big send-off it'll just be as long as I can go. 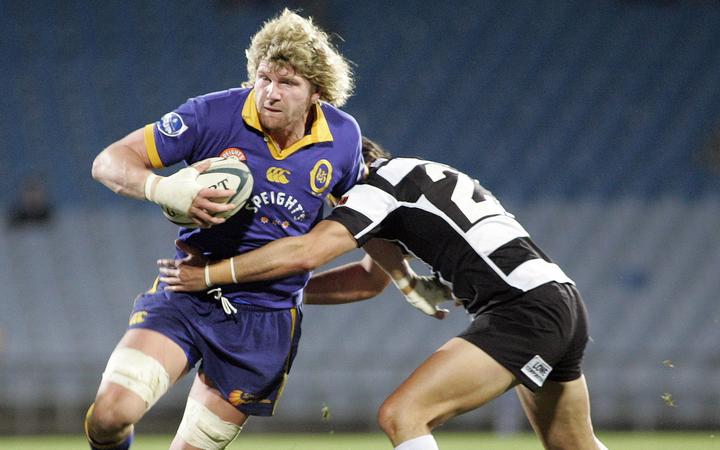 Post rugby Thomson will spend more time working in the talent management company he started three years ago and with his partner's skincare company.

"I'm pretty passionate about business, I've been really fortunate to have some successful business partners I've learnt a lot off and there is a possibility of doing some study in the business area as well so that'll be the next step for me.

"I'd like to still be involved in rugby somehow, whether that is down the coaching path or whatever it is. It seems like a waste to be playing rugby your whole life and switch it off completely so I imagine I'll still be tied into the game and chasing some business goals outside of rugby as well.

"It'll be an exciting time when that transition happens."

But for now he can not look too far beyond Saturday, when he will make his debut for Waikato at blindside flanker against Wellington.