By Kirsty Sharp and Eleanor Wenman for the Asia Media Centre

Sports bring people together. This is something Abdigani Ali knows well. 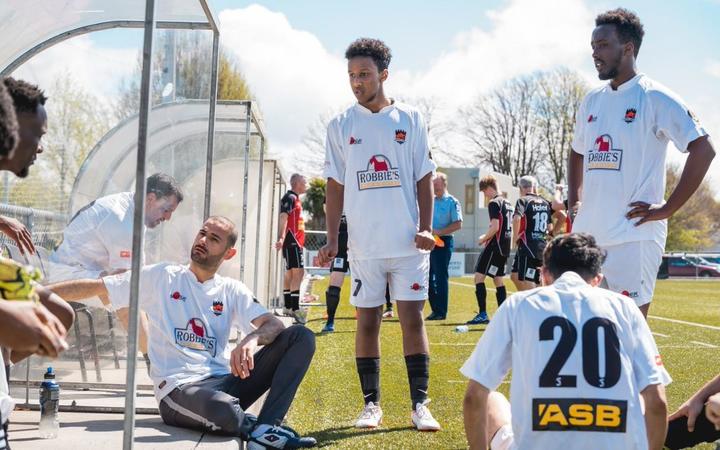 As co-founder of the Canterbury Resilience Foundation, he works with his community - the Muslim community in Christchurch - to support young people, often through sport.

"Sports seems to be the one factor that brings the whole community together," Ali said

From teaching netball to girls who have never played before, to organising futsal tournaments, Ali has seen what sport can do for wellbeing - but he also understands the difficulty Muslim communities have in taking part.

In 2019, Ali started working with Sport Canterbury, alongside other community organisations, to promote inclusivity in sports. Together, they began the "Game Plan" - a plan formed to help sports communities in Christchurch feel welcoming for Muslims.

The plan set out three phases for the sporting community to work through and in March 2020 it was ready to roll out - but then Covid hit.

Six months later, the time has come to pick the plan back up.

The Game Plan has its roots in the aftermath of the Christchurch terror attack, when not long after the event, Ali met Julyan Falloon, chief executive of Sport Canterbury.

They were both at a forum where the wider whanau of some victims met with Sport Canterbury and Mainland Football. Football ran deep for some of the victims - such as for international futsal player Atta Elayyan.

"I was sitting beside [Ali] and I immediately saw that he had a strategic view, and he was passionate about doing something in a wider context for the good of the Muslim community," Falloon said.

Falloon wanted to help do something good out of something horrific and the two started talking. Both could see the value of sports in creating an inclusive community but knew there were barriers to address. 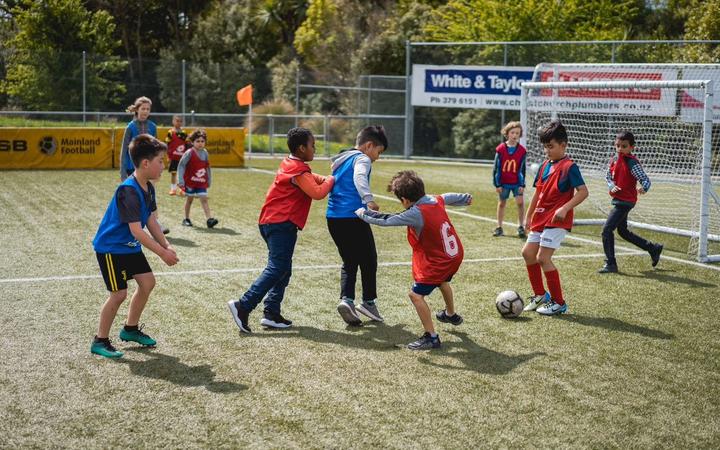 Last year, Ali, along with Labour list MP candidate Zahra Hussaini, went to the Canterbury Muslim Liaison group as a starting point to find people to talk to. Set up post-March 15, the group brings together Muslim-run or Muslim-engaged organisations to navigate the community response to the tragedy.

From there, they worked their way outwards, meeting people in the Muslim community, in schools and youth groups, fostering discussions around the difficulties in playing sports.

"Having an actual project - or listening project is what I seem to call it - is actually important because the community for the first time feels like they're being listened to," Ali said.

They organised a workshop for a group of about 30 people from the Muslim community - girls, boys, and some of their parents - to talk about barriers to taking playing sports and what could be done about.

"It got the kids expressing how they felt about sports and belonging," Ali said.

His community work was also able to help a similar research project initiated at Waikato University by Professor Holly Thorpe and Dr Nida Ahmad, who used some findings in their Building cultural inclusion in sport report.

While Ali and Hussaini talked to the Muslim community, Falloon had been talking to the cricket and football communities - two sports he saw of as being most affected by the attacks.

Members of the football community lost their lives, but he also saw cricket as a sport which could do better for the community and, as a traditional sport, become more inclusive. 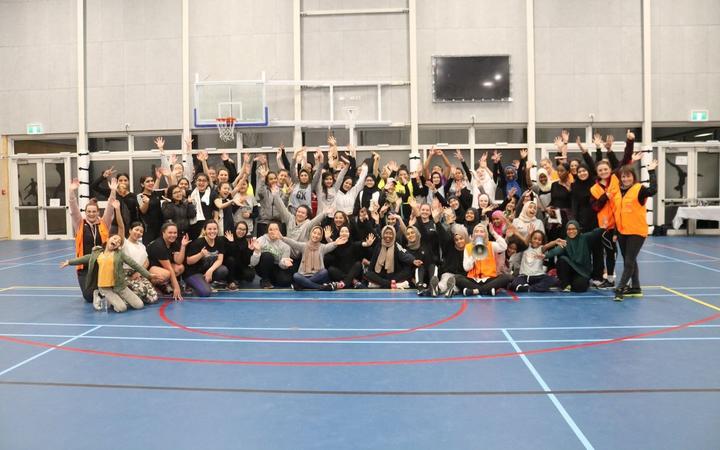 For Ali, in his community discussions, a key point to come out was the importance of diversity.

There wasn't one simple blanket barrier to point to for the whole Muslim community. People had different ideas about sport and different barriers to overcome.

One strong theme that did come through, however, were issues around uniforms.

Ali said for some Muslim women, sports uniforms required were not culturally or religiously appropriate and often hijabs were not allowed as part of a uniform.

But there were many other barriers to participation, including communication barriers, physical and psychological safety issues, and socio-economic issues. 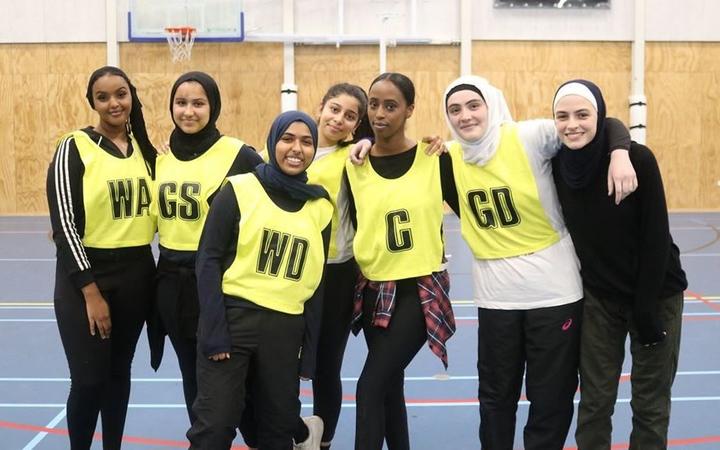 To address these, the Game Plan contains three main phases: Firstly, establish resources and commitment to making long-term sustainable change. Secondly, establish and administer a fund to help with individual's costs like uniforms and fees. Thirdly, set up two inclusive sports programmes, one at a community level and one at a club level.

To develop the club programme from the Game Plan, Sport Canterbury worked with cricket and football organisations to identify a club to start their work with.

"So [a consultant] work with Mainland Football, their staff, their board to buy into the philosophy and then go down to a club, so really starting at that micro level to see whether we can actually do some work, get some behavior change and then take it across to other clubs," Falloon said.

To facilitate that, cricket and football organisations were looking to employ a cultural adviser, someone who can work across both codes.

"We need to do something that's going to have systemic change and use sport as a vehicle to be more inclusive, acknowledging that some of our sporting community needs to better," Falloon said.

- This story originally appeared on the Asia Media Centre website and was repubished with permission.