Getting tested for Covid-19 every four days and shuttling between his New York hotel and Flushing Meadows tennis courts is making New Zealand player Michael Venus' US Open experience a very different one this year. 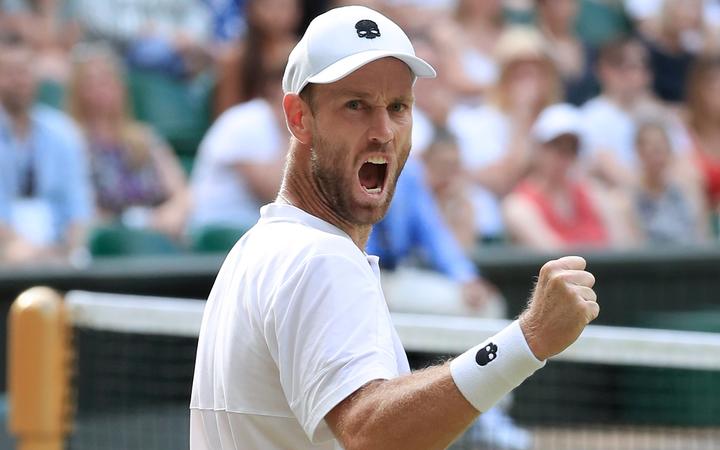 French player Benoit Paire has been forced to withdraw from the tournament after testing positive for Covid-19 and while several top names will not be playing there is still plenty of star power in the form of Serena Williams, Novak Djokovic and Andy Murray.

The US Open is the most vibrant of the grand slams but with no crowds allowed Venus said its quite surreal.

"There's always people everywhere, it's very loud and there's lots of energy so typically we get there and practic and then try and get out and go and try and relax but it's a completely different vibe this year - so it's actually quite relaxing."

Venus and his double partner John Pairs play their first match on Thursday, but deciding to head to the United States to play was not a straight foward decision for the New Zealander.

"I was just waiting for all the information to come out and (find out) how they would go about it.

"So once we found all that out I had a talk with my wife and partner (Pairs) and coach and we were all comfortable going into the situation - so once we made the decision it was all go for us."

Venus who won the French Open doubles title with American Ryan Harrison in 2017 and finished runner-up in the doubles at Wimledon the following year with South African Raven Klaasen isn't seeded for the US Open.

He and Pairs were eliminated in the first round of the Cincinatti Masters tournament last week but Venus believes given the impact of Covid-19 over the past six months and the lack of match play it opens the way for plenty of upsets at Flushing Meadows.

"You don't know what guys have been up to in the last six months or how much access to training they've been able to have and then match play wise some have had more opportunities than others so it is really uncertain and everyone is just trying to get back into rhythm so potentially there could be some upsets."