The Warriors have continued their rise up the NRL ladder with their fourth win from their last six matches. 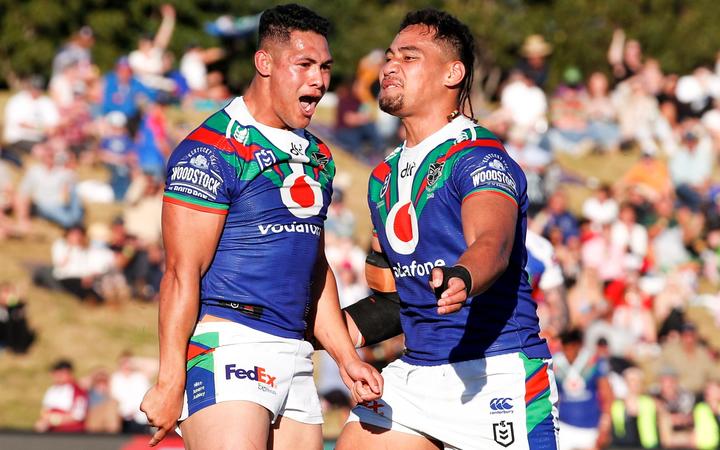 They have blown the Newcastle Knights 36-6 at their home away from home in Tamworth, after leading 8-6 at halftime, to keep alive their top eight hopes.

It is the Warriors' first win over a top eight side this season and lifts them to ninth on the table, four points behind the Cronulla Sharks, who later beat the North Queensland Cowboys 28-12.

Captain Roger Tuivasa-Sheck again led from the front, scoring two tries, saving another and running for more than 200 metres.

Adam Pompey got the Warriors off to a fast start, scoring in the right hand corner in the eighth minute after a clever flick pass from Peta Hiku. Halfback Chanel Harris-Tavita converted from the sideline to give the Warriors a 6-0 lead.

Newcastle centre Gehamat Shibasaki got the Knights on the board midway through the first-half after snatching a cross-field kick from the grasp of Warriors winger George Jennings. Kalyn Ponga converted the try to cut the deficit to two points.

The Knights could have taken the lead just minutes later when Newcastle captain Mitchell Pearce attempted to crash over the line. But Pearce was denied by his opposite Tuivasa-Sheck who stripped the ball from his grasp. 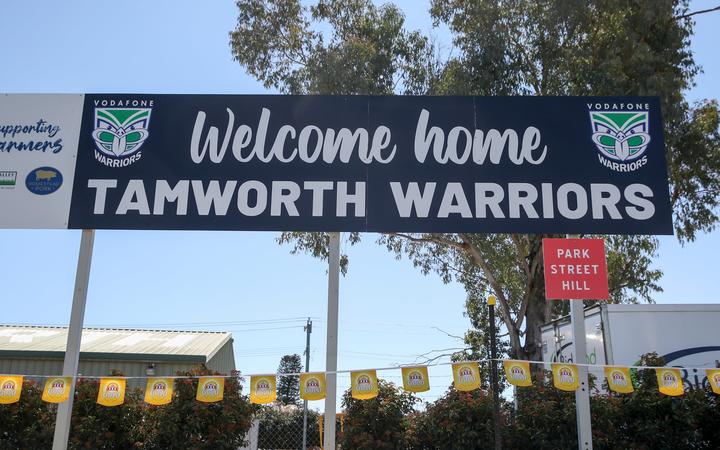 Hooker Karl Lawton also came up with a couple of important tackles to ensure the Warriors led 8-6 at halftime.

Tuivasa-Sheck extended the Warriors' lead in the 51st minute when he stepped Pearce from 10 metres out. Harris-Tavita converted to put the Warriors 14-6 up.

They continued to camp themselves in the Newcastle half in the next 10 minutes and were rewarded when Pompey scored his second try in the right corner, again after a Hiku flick pass.

After repelling a rare Knights raid in the final quarter of an hour the Warriors then piled on another three tries.

On-loan left winger George Jennings scored in the 70th minute, Tuivasa-Sheck burst through a number of weak tackles to cross in the 73rd and lock forward Jazz Tevaga completing the try-scoring two minutes from the final siren.